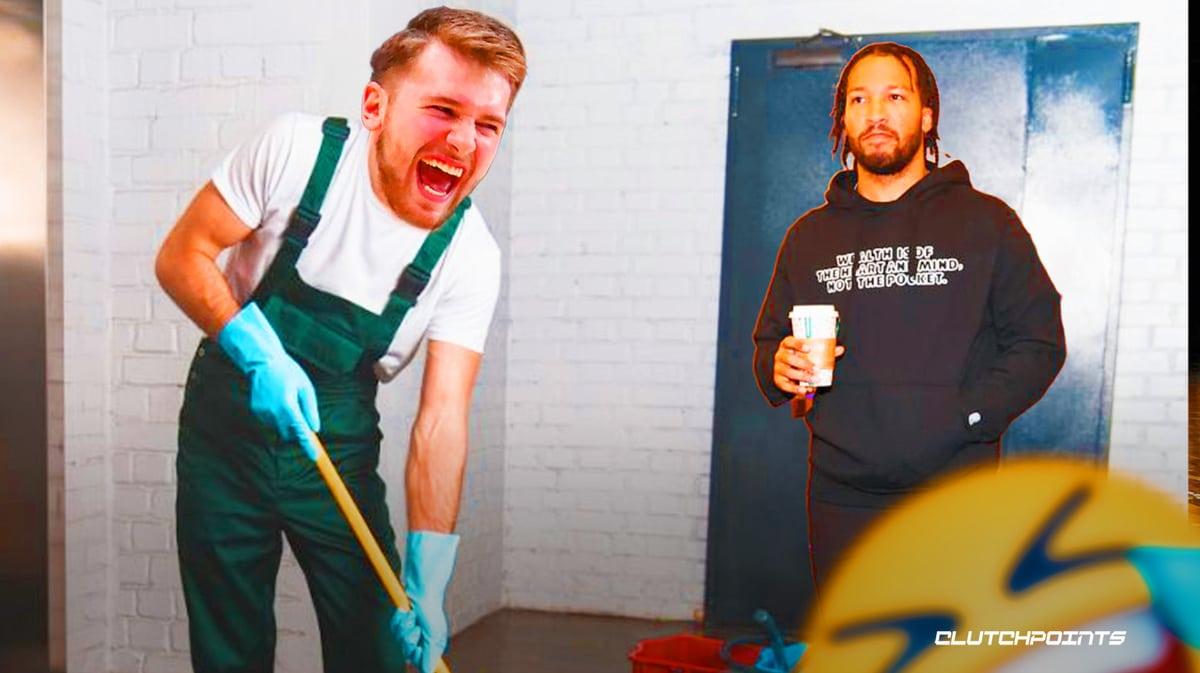 Friday night was extra special for Jalen Brunson as it was the first time he faced off against his former team, the Dallas Mavericks, after his high-profile offseason transfer to the New York Knicks. Unfortunately, it did not turn out as expected for Brunson and Co., with the Mavs making easy work of the Knicks in a 121-100 blowout.

After the game, Brunson made no excuses about the loss against his former backcourt partner-in-crime Luka Doncic and the rest of the Mavs. Brunson threw a bit of shade on the Knicks after admitting that they were simply unable to match Dallas’ desire to get the W:

Brunson finished the game with just 13 points on 5-of-11 shooting. The Knicks star logged two rebounds, three assists, and three turnovers in 27 forgettable minutes against his former team.

Brunson then came to the defense of Knicks head coach Tom Thibodeau, who himself has been on the receiving end of considerable criticism amid New York’s slow start to the season. Brunson reiterated that if there’s anyone to blame for Saturday’s loss, it has to be the players:

“I think Coach Thibs has done a great job,” he said. “He’s been able to put us in positions where we need to succeed. I think he knows where to put those puzzle pieces. It’s just on us to actually execute and do things. So it’s just — I know he’s going to get a lot of the blame, guys are going to get some of the blame. It’s on us. We’re the players out there not battling. It’s his job to put us in positions, which he’s done.”

Brunson will want to be much better than he was on Saturday when he travels to Dallas for the first time since his offseason move. That’s going to be on December 28th, and it would appear that Jalen Brunson has already marked that significant date on his calendar.