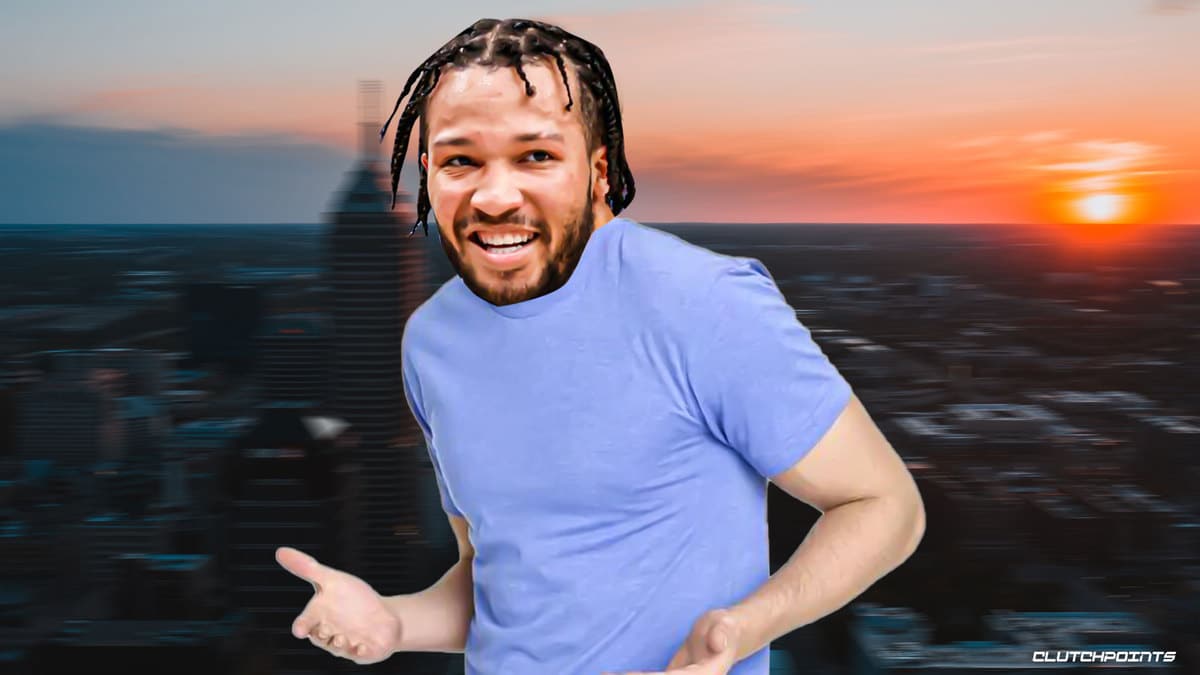 While some Dallas Mavericks fans may not be too happy with Jalen Brunson’s decision to leave and join the New York Knicks, the same cannot be said of the Mavs organization.

Brunson believes there is no bad blood between him and the franchise, adding that he has nothing but love and appreciation for the team. After all, he really enjoyed his time in Dallas and thought he would spend the rest of his NBA career there.

“There’s no bad blood at all for me. No bad blood. I’m gonna root for them, I’m gonna be happy for them [and] for their success,” Brunson said on The Dub Network.

When asked whether he believes the Mavs have any ill feelings towards him because of the move, Brunson responded saying, “I don’t think so. I think they all knew it’s business first. I love my time there and I love being part of it. Every time I step on the court, I was playing for those people–my coaches, teammates, everyone in the organization–and gave it my all. I wanted to be there for the long haul. I thought I was gonna be with Dallas my entire career.”

For what it’s worth, Mavs owner Mark Cuban has already spoken about the issue and shared his respect on Jalen Brunson’s decision. While he’s probably wishing they were able to keep the fiery guard, he knows for himself that the guard deserves the money and opportunity he got with the Knicks.

Former @dallasmavs @jalenbrunson1 is our guest on Harp's Court this week after joining the Knicks as a free agent. The point guard opens up to @D_Harp_12 about the difficult decision and much more. You don't want to miss this. Head to https://t.co/dfAnGGOdkm for the full show! pic.twitter.com/b9cfLyC95K

Sure enough while there might be no hard feelings, it is safe to expect that things will be intense when the Knicks and Mavs face each other in the 2022-23 regular season. 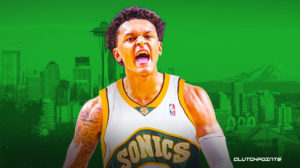