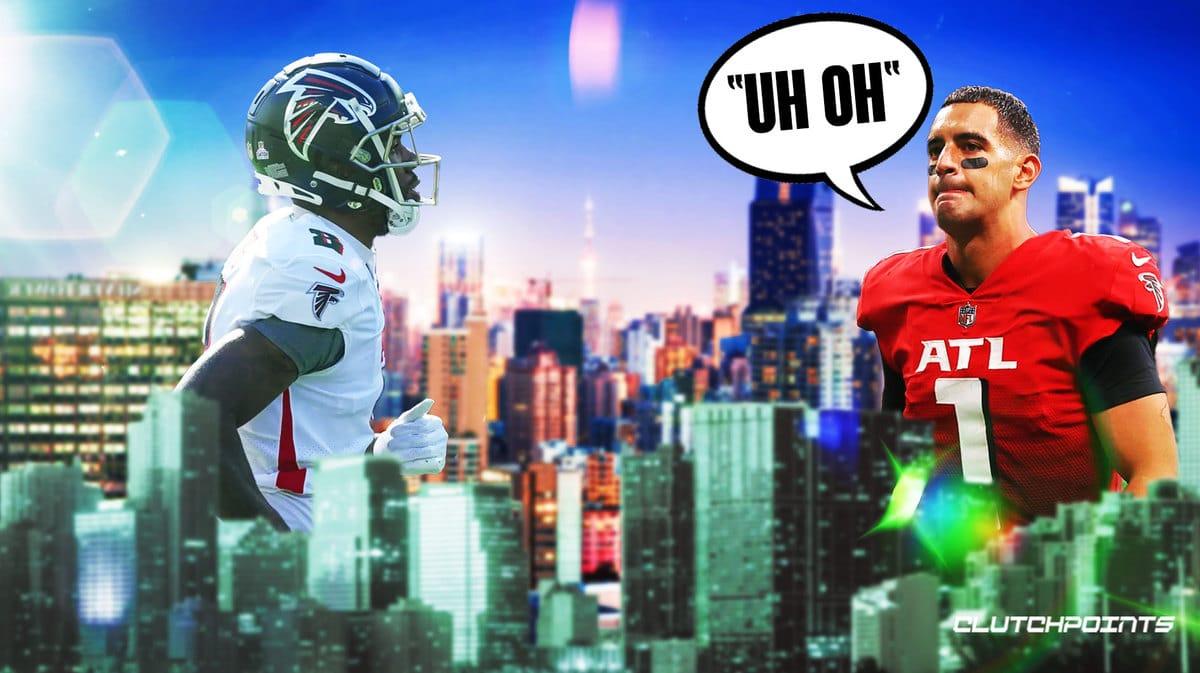 The Atlanta Falcons picked up a huge win in Week 11 over the Chicago Bears, but their offense suffered a big blow along the way. Tight end Kyle Pitts was forced out of the game early with a knee injury, and the latest update on that injury is not good news for the Falcons.

Ian Rapoport initially reported Monday that Pitts was believed to have suffered an MCL sprain. Rapaport then reported the MRI showed a torn MCL that will likely require surgery, dealing Pitts and the Falcons a brutal blow as they go through the back portion of their schedule in 2022.

Atlanta had been working on getting Pitts more involved in the passing game in recent weeks, and he was having a solid game prior to leaving, as he had three catches for 43 yards. But Pitts suffered the aforementioned injury to his knee and never returned. Now he’s slated to miss extended time. 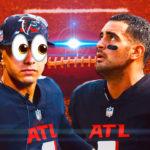 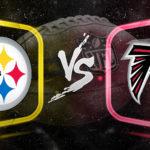 This is a big loss for the Falcons. Even when Pitts doesn’t get involved in the passing attack, he manages to make a huge impact as a blocker for the Falcons on the ground. Considering how much the Falcons lean on their ground game, Pitts’ absence could be very damaging for them.

Atlanta is 5-6 on the season after Sunday’s win and in a battle for the NFC South crown with the 5-5 Tampa Bay Buccaneers. This Kyle Pitts injury won’t make things any easier for the Falcons coming down the home stretch.