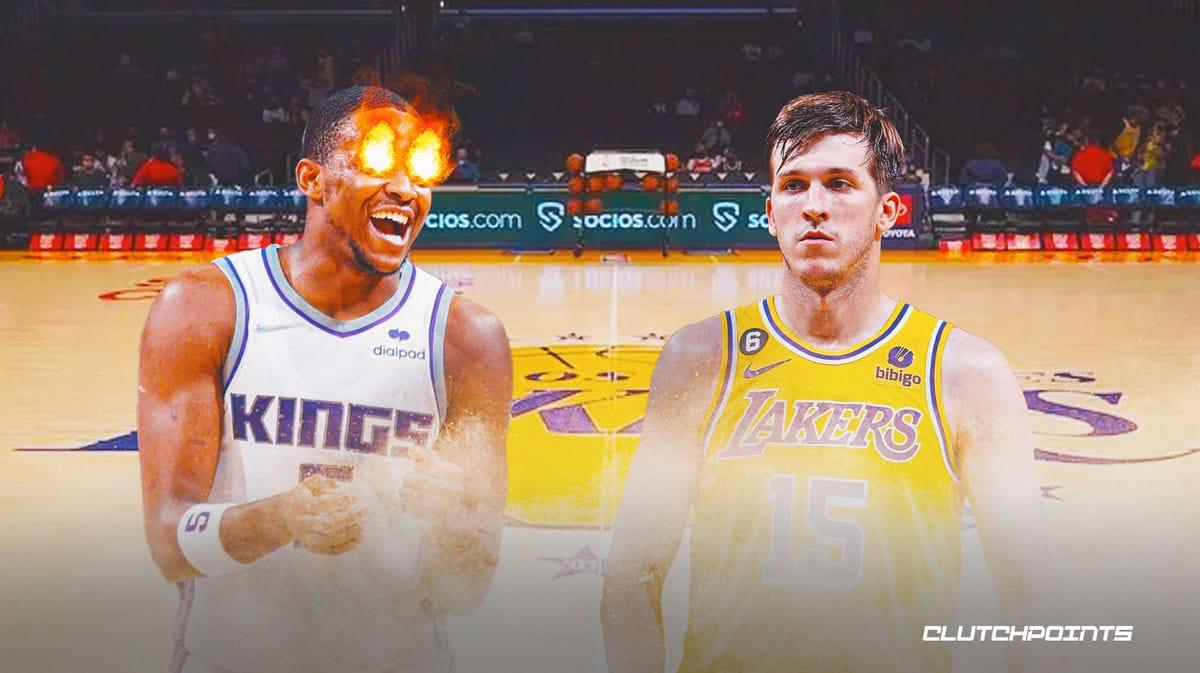 The Los Angeles Lakers suffered another disappointing loss on Friday night as they fell to the Sacramento Kings, 120-114, at the Crypto.com Arena. This represented LA’s 10th loss of the season, with their current record having just two wins to show for thus far.

Austin Reaves actually had one of his best games of the new campaign in this one, dropping a season-high 19 points off the bench on 7-of-12 shooting. The second-year Lakers guard also logged five rebounds, an assist, and a steal in 33 minutes of action.

Despite the scoring outburst, however, Reaves was still understandably disappointed after the loss. The 24-year-old recalled a specific play late in the game wherein he and Russell Westbrook ended up making a hash of what could have been a critical defensive stance against Kings star De’Aaron Fox:

“Yeah, in all games you have plays that you wish you could take back,” Reaves said, via Daniel Starkand of Lakers Nation. “There was one possession I think late in the game where Kevin Huerter ran into a slip and it was my fault. I should’ve stayed with De’Aaron Fox when he drove downhill. Me and Russ just had a little miscommunication, but just things like that that could change the game. We’ll watch film and get better.”

Below is the play in question, wherein Fox ended up driving to the hoop for an uncontested floater to give the Kings the lead:

It was still a noteworthy performance for Reaves, though, who continues to be a key player for the Lakers’ second unit.

“It’s basketball and I just try to play the right way,” Reaves said of his performance. “Teammates and coaches put me in a good position to be successful so like I said, I play the game the same way every game and tonight it was just scoring a little bit more.”

In spite of Reaves’ strong play, however, that’s now five straight losses for the Lakers, and it’s no surprise that the disappointment is starting to boil over for Reaves and the rest of the squad: 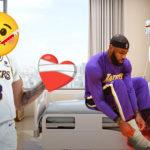 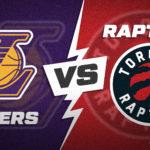 “Like I’ve said and everybody’s said a million times, we haven’t played together a lot so the more that we play together, the more confident we’re gonna be and it’s gonna turn.”

Reaves is obviously still feeling optimistic about what this season holds for the Lakers. It’s still early on, and as he said, things should fall into place once this team starts clicking. At this point, however, you can understand why some fans are no longer holding their breath for this supposed turnaround.