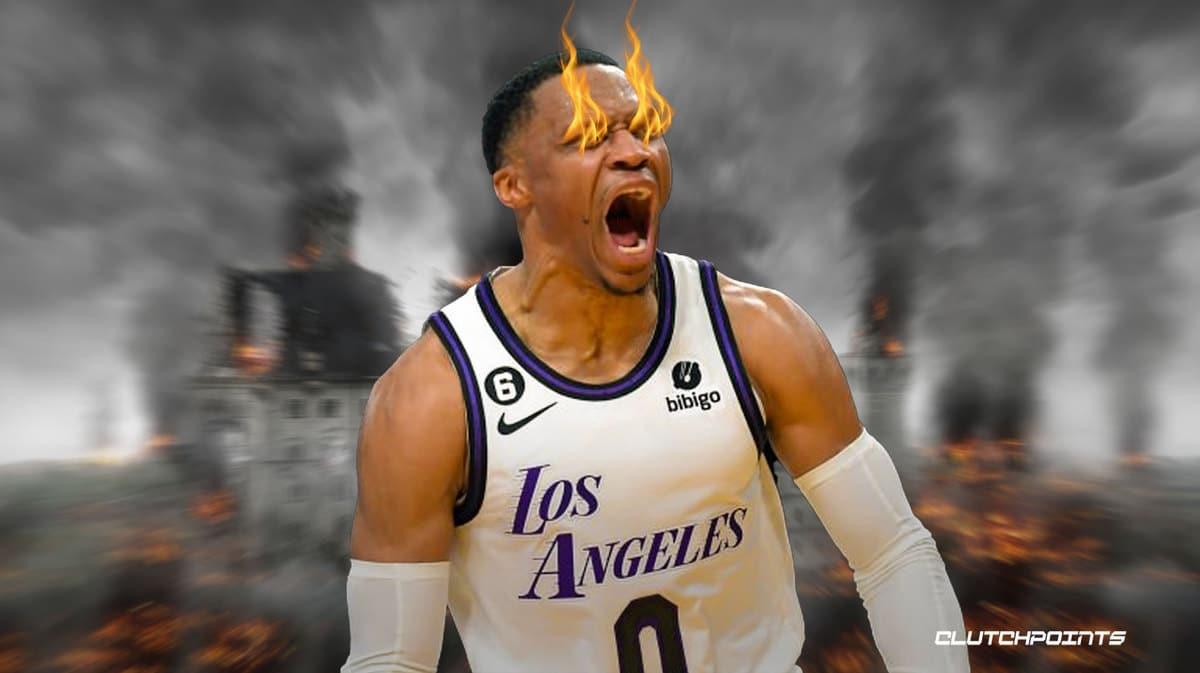 Russell Westbrook’s move to the bench has been a major boost to the Los Angeles Lakers, and it’s not only the eye test that proves that. The numbers also show that it’s the right move for LA.

The 34-year-old guard was phenomenal once again for the Lakers on Sunday night against the San Antonio Spurs, recording 10 points, four rebounds, 10 assists and a steal off the bench. While it was Anthony Davis who starred for the team, Westbrook’s contributions was crucial as they ran away with the 123-92 blowout win.

In the process, Westbrook made history as well. It is his fourth straight game with 10 or more assists off the bench, becoming just the second point guard to do it since Muggsy Bogues in 1990.

Russell Westbrook is doing something that hasn't been done by a point guard, while coming off the bench, since Muggsy Bogues in 1990 🪙 pic.twitter.com/1wnHVQUymP

The Lakers have also won three straight games, and there’s no denying that a big reason for that success is Russell Westbrook.

During the team’s 0-5 start to the 2022-23 season, Westbrook has been largely used as scapegoat for the Lakers’ struggles. He just can’t seem to fit into the roster alongside other ball-dominant players in LeBron James and Anthony Davis, and it certainly didn’t help that he shot 12.5 percent from deep during that span. 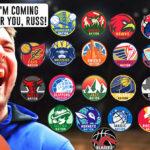 Ever since he started coming off the bench, though, Westbrook has averaged 16.8 points, 5.0 rebounds and 8.6 assists. He’s also shooting 39.6 percent from the field, all while clearly playing the kind of basketball he used to play.

It will certainly be crucial to the Lakers for Westbrook to maintain his current level of play, though things are certainly trending in that direction.