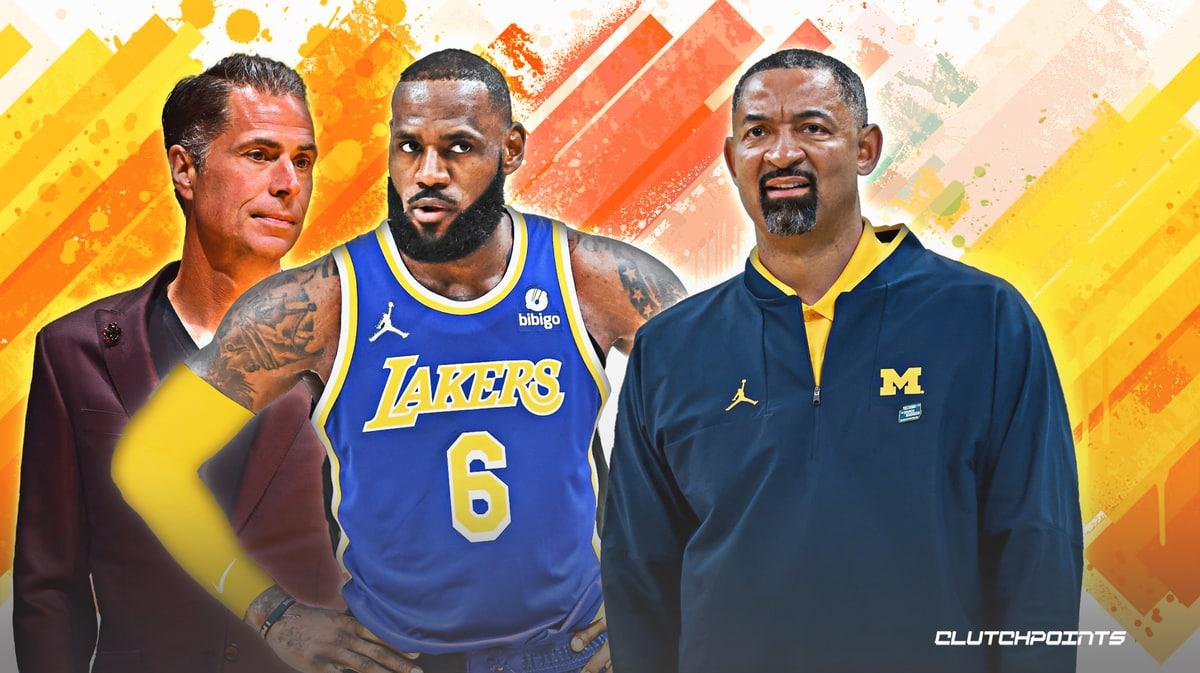 Juwan Howard has existing relationships with two of the Los Angeles Lakers’ most influential power brokers. Don’t expect him to bail on his alma mater and jump to the NBA just to placate Lakers general manager Rob Pelinka and superstar LeBron James, though.

According to ESPN’s Adrian Wojnarowski, Howard recently declined an invitation to be considered for Los Angeles’ vacant head-coaching position, opting to remain at the University of Michigan in part due to his sons’ presence on the Wolverines roster.

Howard played at Michigan with Lakers GM Rob Pelinka and with LeBron James in Miami. The Celtics had interest in Howard a year ago before eventually hiring Ime Udoka.

Howard, a two-time NBA champion and former All-Star who rose to prominence with Michigan’s “Fav Five” in the early 1990s, was a teammate of Pelinka’s during their time in Ann Arbor. His first NBA coaching gig came with the James and the Miami Heat in 2013, when Howard shifted from aging bench player to rookie assistant under Erik Spoelstra.

The 49-year-old has been considered for multiple NBA job openings since transitioning to coaching, but declined interest from several teams last offseason, preferring to remain with Michigan. Howard signed a five-year contract to become the Wolverines head coach in May 2019.

Los Angeles is coming off one of the most disappointing seasons in team history, missing the playoffs after many earmarked a team led by James, Anthony Davis and Russell Westbrook as preseason title favorites. Frank Vogel, who led the Lakers to the championship in October 2020, was relieved of his duties after the regular season.