Rajon Rondo’s true feelings towards Lakers trading him to Cavs 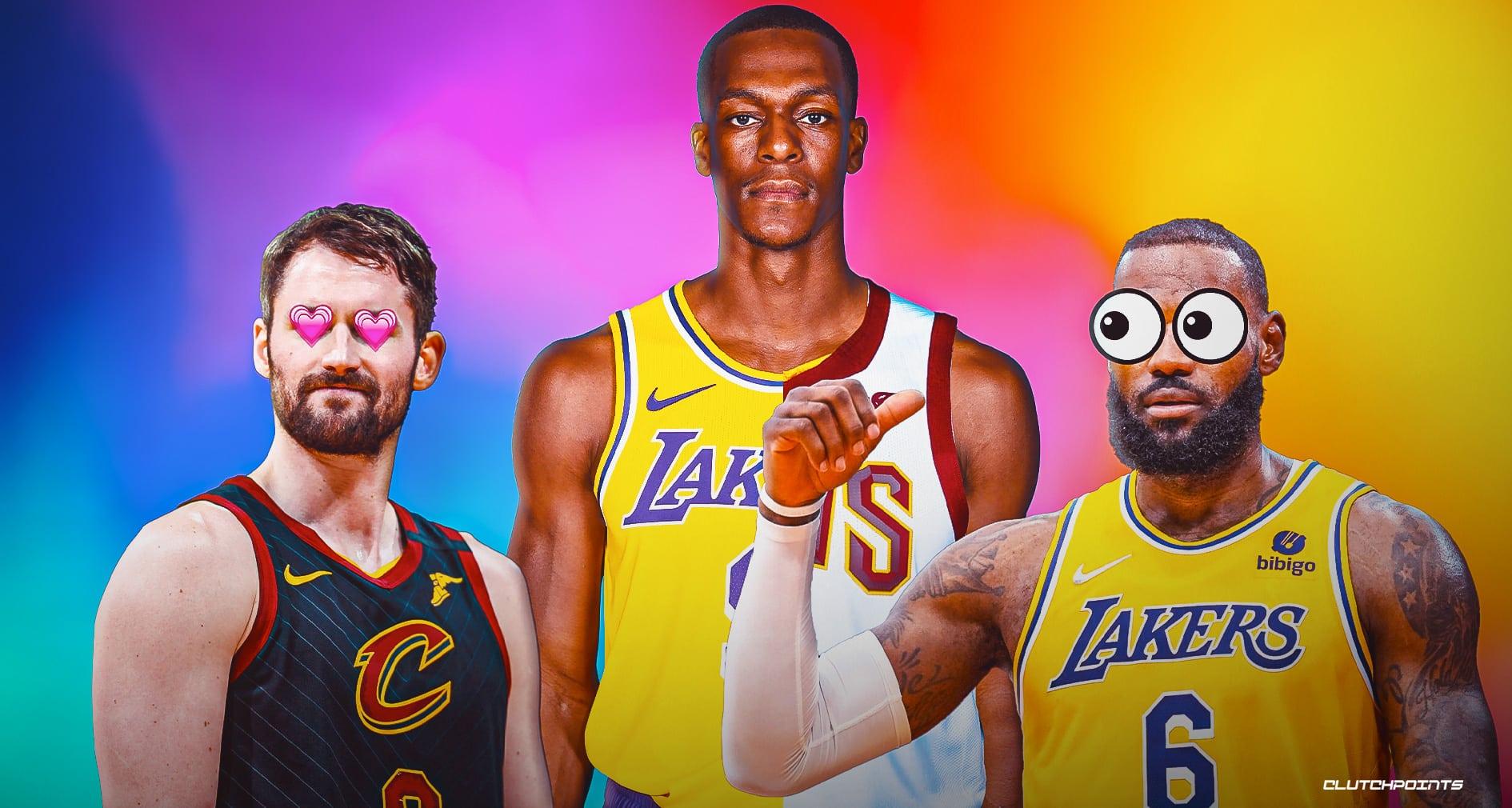 The Los Angeles Lakers have parted ways with veteran point guard Rajon Rondo, sending him to the Cleveland Cavaliers for virtually nothing.

The Lakers acquired forward Denzel Valentine in return, whose partially guaranteed deal they are expected to waive once the trade is finalized.

According to ESPN’s Adrian Wojnarowski, Rondo was all for the move.

Rondo is eager for the chance to play a bigger role with an ascending Cavaliers team in the absence of Ricky Rubio, sources said. He has been positive on the deal since it was presented to him as an option Thursday.

The four-time All-Star was hardly a factor in the Lakers rotation as it stood. Rondo played in just 18 of LA’s 37 games this season, averaging 16.1 minutes per game.

He had not played in 14 of the Lakers’ last 19 games. While some of those were due to health and safety protocols, he had a lot of DNP-CDs as well. With the LA already struggling to integrate one ball-dominant point guard with a relatively shaky jump shot in Russell Westbrook, it was tough to try and sneak in minutes for Rondo, who himself has shot poorly this season.

The new start with the Cavaliers offers Rondo a prime opportunity to take control of an offense that needs him much more than the Lakers do. With Cleveland losing Ricky Rubio to a torn ACL, and Collin Sexton weeks before him, there’s a huge opening for him to work his magic for a team desperate to make the playoffs.