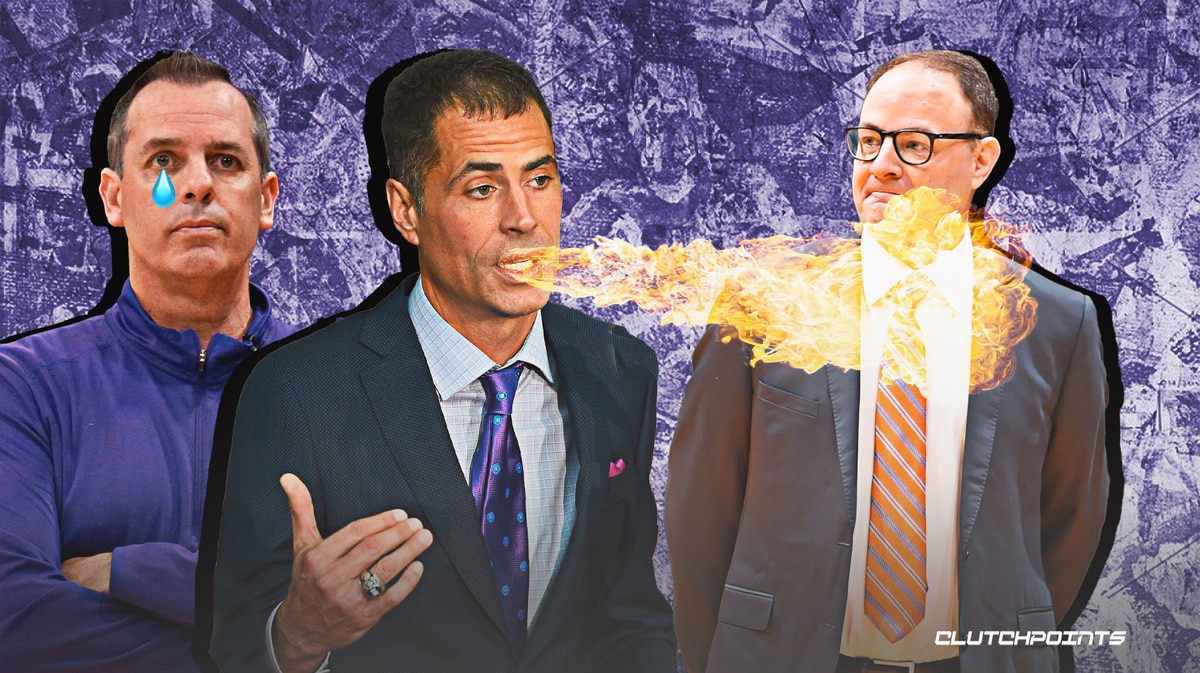 Sunday night, ESPN’s Adrian Wojnarowski reported right after the Los Angeles Lakers’ season ended that head coach Frank Vogel had coached his final game with the team. This was long expected, but the timing of this report meant Vogel would be asked about it in his postgame press conference after the Lakers finished the season with a win over the Denver Nuggets. Naturally, Vogel delivered a terse response in the moment.

Monday brought news of Vogel’s actual firing, and Lakers general manager Rob Pelinka talked to the media about the decision. Pelinka specifically addressed the Woj report and fired back at the “unsourced” nature of the reporting:

As for Woj's report on Sunday night being how Vogel learned of the firing, and whether it's an embarrassing look for the Lakers, Pelinka said the Lakers don't respond to "unsourced" media reports and Frank "factually heard about our decision in an in-person meeting this morning."

Pelinka is obviously trying to clean up the situation, but the damage was already done. That report leaking last night and then the official announcement coming the next day after LeBron James was asked about it as well is just not a great look.

Of course, there weren’t many great looks for the Lakers this season. The 2021-22 campaign was a total disaster, and Pelinka is lucky he’s not getting the boot too given how things played out. There’s plenty of blame to go around, with Pelinka having a major hand in it as the primary decision-maker on basketball decisions.

But with his job safe for the time being, Pelinka will now embark on both finding a new coach and building a better roster around LeBron and Anthony Davis. There’s a lot of work to do, and we’ll see if Pelinka and the rest of the brain trust in Los Angeles will be up to the task. 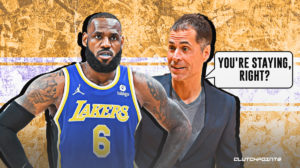