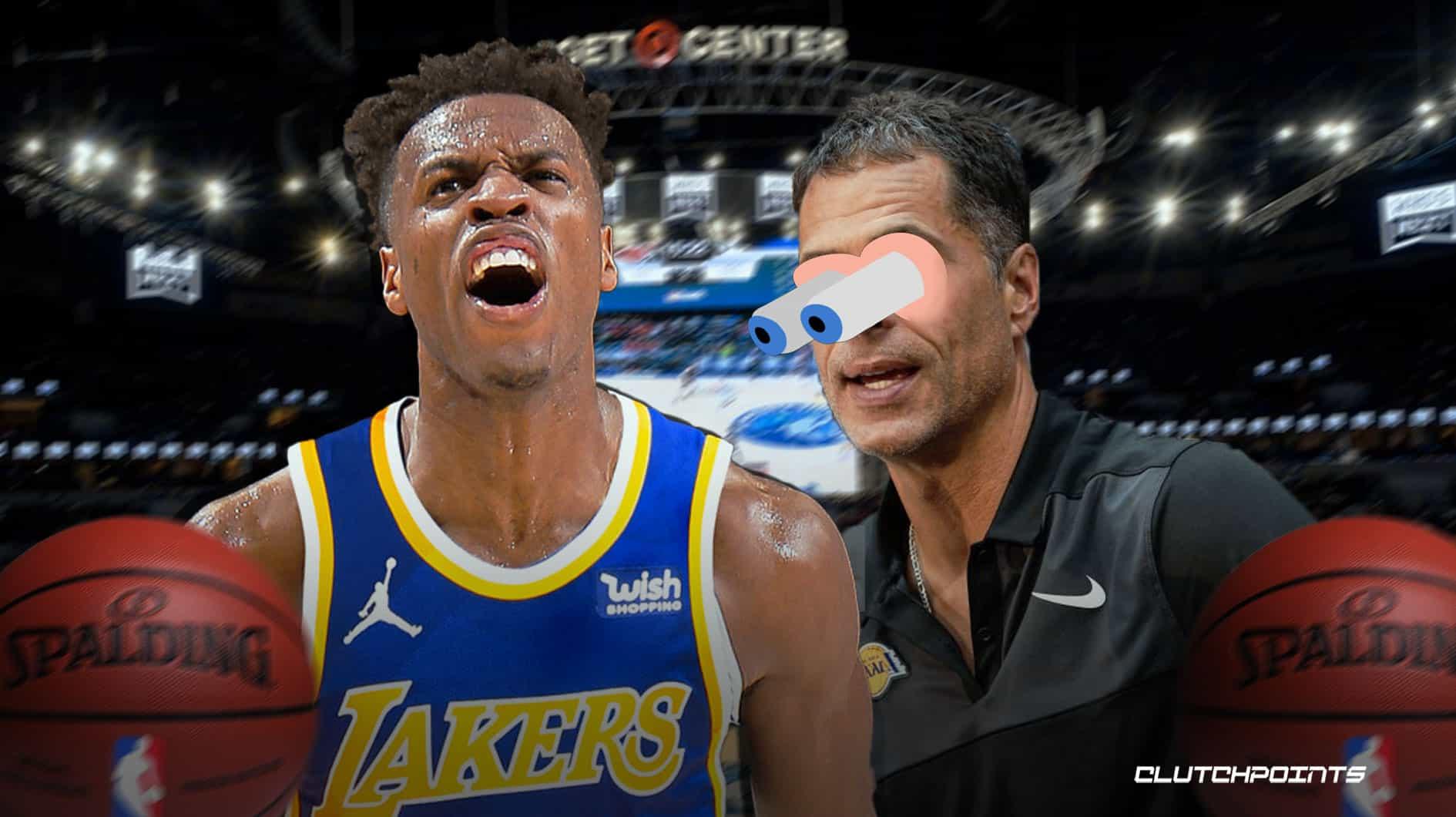 Are the Los Angeles Lakers working on a trade for Buddy Hield? Well that could be the case after Rob Pelinka was spotted traveling to Indiana while Hield sent a rather cryptic tweet.

Twitter users were quick to connect the dots about the recent string of events, especially with Hield’s tweet seemingly indicating he received some good news. The Lakers have long been linked with a potential trade with the Indiana Pacers for the veteran sharpshooter, and it’s certainly worth wondering why Pelinka is traveling to Indianapolis while the Purple and Gold’s next game against them isn’t until November 28.

Something brewing for LA? 🤔

Sure enough, these rumors are just mere speculations and could very well end up as empty talks. After all, maybe Rob Pelinka is simply visiting a friend or relative, and perhaps Buddy Hield’s tweet is about something else. Who knows?

Nonetheless, regardless if it’s true or not, the Lakers faithful are certainly hoping that the LA front office makes a move soon to save the campaign. At 3-10 so far, it’s getting more difficult for LeBron James and co. to turn the season around. Shooting has been a major problem for the team, so Hield would be a huge addition. If not him, any player who can shoot and provide and offensive boost works as well.

The Lakers play the Detroit Pistons, San Antonio Spurs (thrice), Phoenix Suns and Indiana Pacers next, but the matchups get harder for them after that.