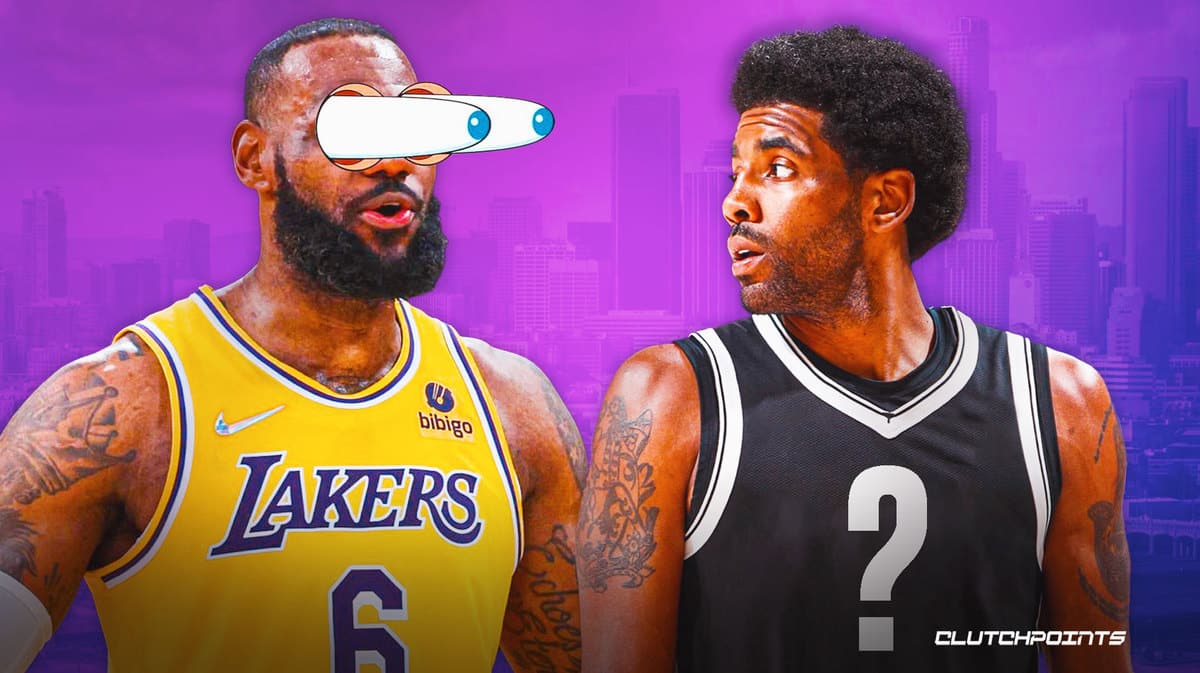 The Los Angeles Lakers have been “actively engaged” with the Brooklyn Nets in trade talks for Kyrie Irving. However, as it appears, they aren’t the only ones interested.

In an interview with The Rally, NBA insider Shams Charania of The Athletic mentioned that Irving has “several suitors,” which includes the Philadelphia 76ers and Dallas Mavericks.

“[Kyrie Irving] has several suitors involved when you talk about the Lakers, Sixers and Mavericks. I will keep an eye on Kyrie Irving over the next couple of weeks as a guy that could potentially get moved,” Charania explained.

Now this is certainly an interesting turn. While it looked like the Lakers were the only ones who want Kyrie Irving, that doesn’t seem true at all. To recall, the Sixers and Mavs were among the six-team list of Irving’s preferred destinations in a sign-and-trade deal before he picked up his option with the Nets.

Clearly, there remains massive interest from the Sixers and Mavs in trying to land the All-Star guard.

It is unknown where Irving will end up with, and it’s unlikely that anything will happen soon since the Nets are expected to handle the Kevin Durant situation first and see what they can get in return for the superstar forward.

After the Nets trade Durant, it is only when they are expected to seriously explore their options on Kyrie. The Lakers remain the frontrunner to land him, but Brooklyn has complete control of what they can do and to whom they can send the playmaker. 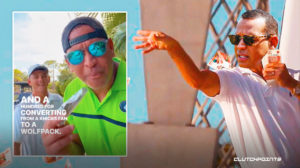