LeBron James, Draymond Green getting lit together on Lobos 1707 tequila is a sight to behold 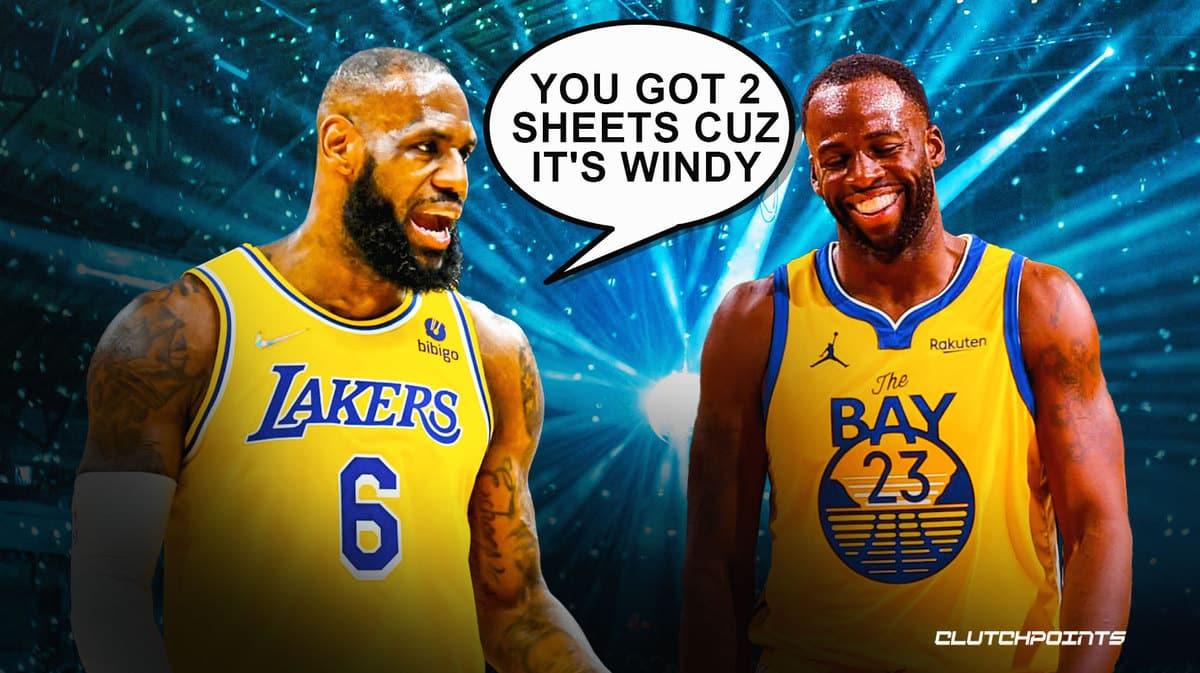 Draymond Green is fresh off winning his fourth NBA Championship, as the Golden State Warriors defeated the Boston Celtics in six games to capture their fourth title in the last eight seasons. Three of those championship victories came against LeBron James and the Cleveland Cavaliers. LeBron did however nab one of the NBA Finals against the Warriors in 2016.

It was because of the 2016 NBA Finals that both LeBron James and Draymond Green will forever be linked. The Warriors led the series 3-1 but Green was suspended for Game 5. James and the Cavs went on to win that game and ultimately won the Cavaliers’ first title in franchise history in Game 7 at Golden State. That was the infamous “the block” from LeBron James.

Clearly, these two have had heated battles on the court with everything on the line. But they showed that when they are off the court, James and Green can put all of that aside.

Enemies on the court but nothing but BROTHERS off of it.

Draymond and LeBron link up and are livin' in up. 🔥

LeBron James and Draymond Green posted to Instagram a video where they appear highly intoxicated. LeBron talks about no one believing in them but God did. Meanwhile, Green can be heard talking about winning rings.

Green however had a very different path to success. He was a hard-nosed player at Michigan State for coach Izzo. The Warriors drafted him in the second round and his defense, leadership and intangibles led to superstardom.