Leonardo DiCaprio’s Net Worth in 2022 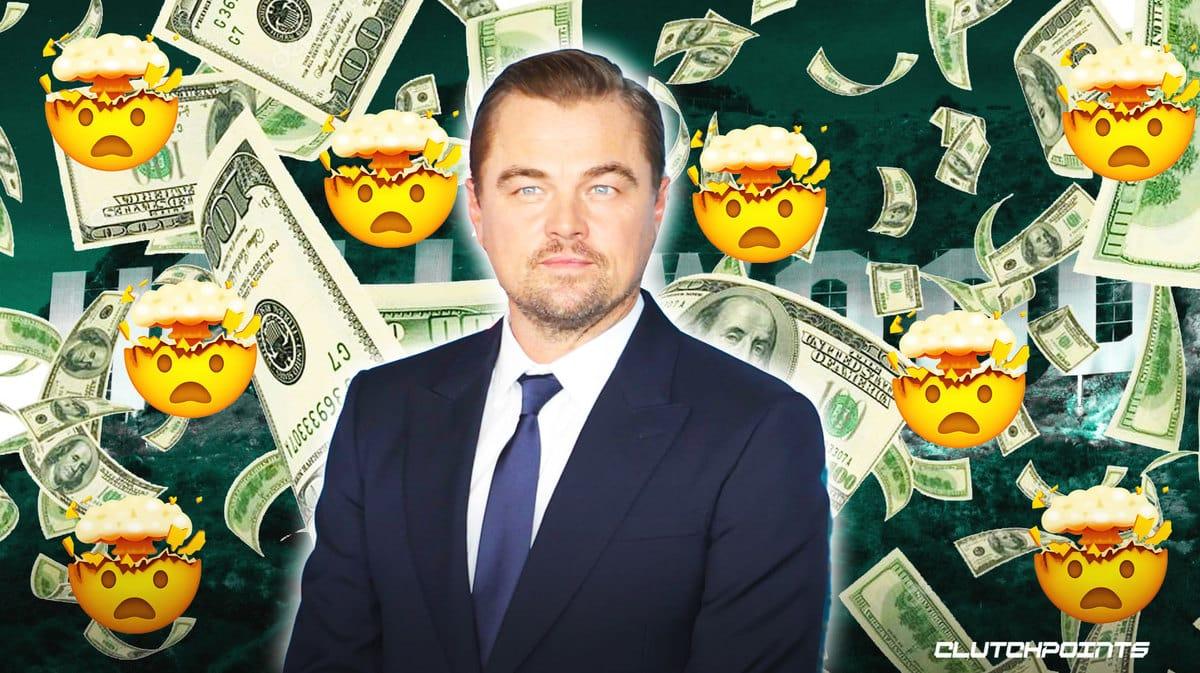 Leonardo DiCaprio’s net worth in 2022 is $260 million. DiCaprio is a famous actor who has starred in hit movies such as Titanic, William Shakespeare’s Romeo + Juliet, Catch Me If You Can, Inception, and many more. Considered as one of the best actors, he’s also a Best Leading Actor Oscar winner. For this piece, let’s take a closer look at Leonardo DiCaprio’s net worth in 2022. Leonardo DiCaprio’s net worth in 2022 is $260 million. This is according to reputable outlets such as Celebrity Net Worth.

Leonardo DiCaprio was born in Los Angeles. He initially studied in Los Angeles Center for Enriched Studies, but transferred to Seeds Elementary School. DiCaprio would then go on to study in John Marshall High School.

However, DiCaprio eventually dropped out of highschool in his third year. According to the actor, DiCaprio wanted to bring his family out of poverty by attending auditions instead of schooling. Despite having interest in becoming a marine biologist, DiCaprio went into acting full time.

At a very young age, DiCaprio appeared in television for various series and commercials. His first TV appearance was in the children’s series, Romper Room, when DiCaprio was only five years old. But as a teenager, DiCaprio was a commercial actor for brands such as Bubble Yum, Apply Jacks, Kraft Foods, and many more. One of DiCaprio’s memorable commercials was for Matchbox cars, a role he portrayed when he was only 14. DiCaprio would go on to appear in different series. He acted in The New Lassie , The Outsiders, Santa Barbara, Roseanne, Parenthood, and Growing Pains.

It would only be in 1991, when DiCaprio transitioned into the big screens. He portrayed Josh in the film, Critters 3. Afterwards, DiCaprio appeared in films such as Poison Ivy, This Boy’s Life, The Basketball Diaries, Total Eclipse, and The Quick and the Dead. As a supporting actor, DiCaprio had a memorable performance in the film, What’s Eating Gilbert Grape. For his performance, DiCaprio earned a Best Supporting Actor nomination in the Academy Awards.

In 1996, DiCaprio earned his breakthrough role after starring in the film adaptation of William Shakespeare’s Romeo and Juliet. In that same year, DiCaprio also starred in Marvin’s Room alongside famous actors such as Meryl Streep, Diane Keaton, and Robert De Niro. All of this, obviously, helped to add to Leonardo DiCaprio’s net worth in 2022.

A year later, DiCaprio’s popularity increased rapidly after filming his most successful film, Titanic. Starring as the leading man opposite Kate Winslet, the film broke box office records including an initial worldwide gross of $1.84 billion to become the first film to reach the billion dollar mark. For his role as the iconic Jack Dawson, DiCaprio was paid $2.5 million. On top of this, he also earned 1.8% of the gross income of the film. Because of this, the actor potentially earned $45 million in total.

Following his success in Titanic, DiCaprio continued to earn starring roles in movies. He starred in successful movies such as  The Beach, Catch Me If You Can, The Aviator, The Departed, and Blood Diamond. For those films, DiCaprio was paid a lucrative $20 million per movie. DiCaprio also starred in the film, Gangs of New York and earned a paycheck of $10 million.

With these films, DiCaprio established himself as an A-Lister in Hollywood. However, the success doesn’t stop there. DiCaprio starred in hit movies Shutter Island and Inception in 2010. As the leading role for these two films, DiCaprio collected a whopping $77 million in that year. For Inception alone, DiCaprio bagged a minimum of $50 million.

DiCaprio has surely earned a lot of money from these films. Because of his success, DiCaprio has established himself with an asking price of at least $20 million per movie. In fact, he was paid as such for The Great Gatsby in 2013. In that same year, DiCaprio also bagged $25 million for portraying Jordan Belfort and serving as one of the producers in The Wolf of Wall Street.

Although DiCaprio established himself as one of the highest paid actors, strangely enough, an Oscar eluded him throughout his acting career. It was only until 2016 when DiCaprio finally won his first after starring in The Revenant. For his role as Hugh Glass, DiCaprio was paid the usual $20 million. 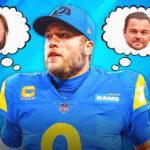 Most Famous Lakers Celebrity Fans Ever

Later on in 2019, DiCaprio took a paycut to star in the film, Once Upon a Time…In Hollywood. In order to appear in the film alongside Brad Pitt, the Best Actor winner agreed to be paid $15 million. But despite the pay cut, DiCaprio still managed to potentially earn up to $45 million as his deal also contains a share of the production’s backend profits.

DiCaprio’s last appearance on the big screen was in 2021. He starred alongside Jennifer Lawrence in the Netflix Comedy, Don’t Look Up. According to reports, DiCaprio was reportedly paid a lucrative $30 million to return to the big screens after a two-year hiatus.

There’s no question that DiCaprio has earned a lot of money from his acting career. In fact, he’s set to earn even more with three upcoming films in the Killers of the Flower Moon, Jim Jones, and Roosevelt. Moreover, similar to his old days, DiCaprio has also continued to be a commercial actor and endorser. In fact, the Oscar winner promotes brands such as Tag Heuer, Jim Beam, BYD, and Orico.

Aside from being an actor, DiCaprio is also active as an investor and philanthropist. Based on sources, he reportedly invested in a plant-based company called Beyond Meat. As a philanthropist, DiCaprio has put up the Leonardo DiCaprio Foundation. The foundation has funded over 200 projects and has awarded $100 million in terms of grants. Other than putting up a foundation, DiCaprio also established the Leonardo DiCaprio Computer Center, which is located in the Los Feliz, California Library.

Nevertheless, were you at all stunned by Leonardo DiCaprio’s net worth in 2022?