D’Andre Swift has a big goal heading into the season 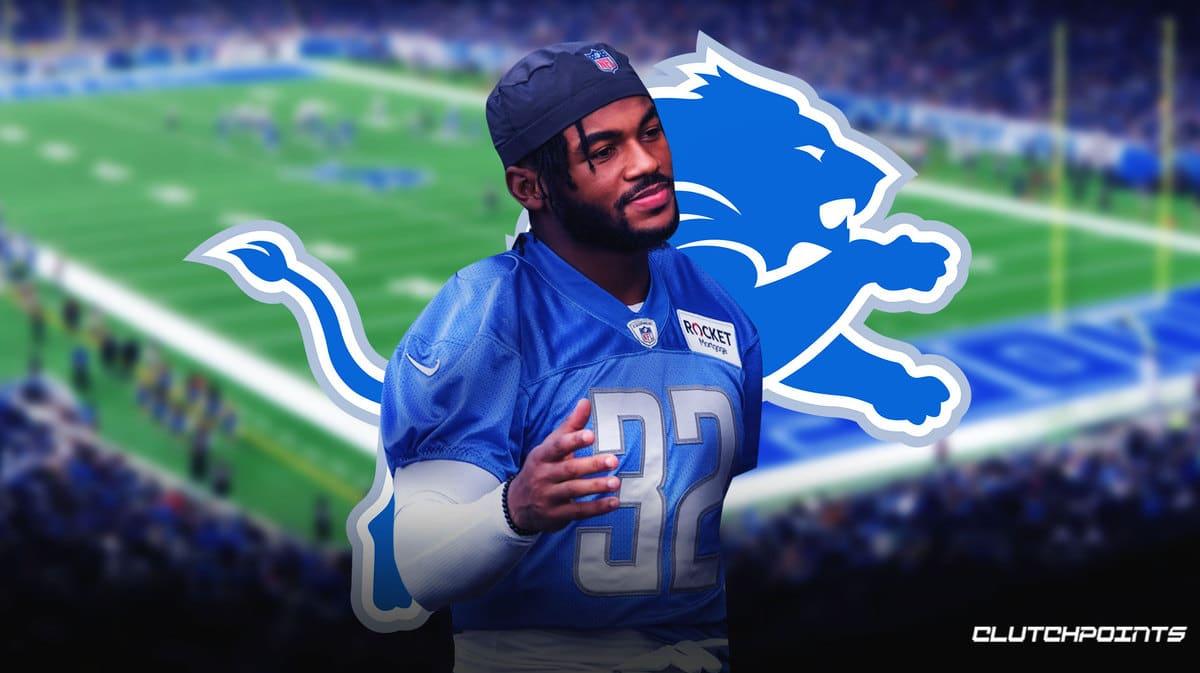 Detroit Lions running back D’Andre Swift has big aspirations heading into the 2022 season.

According to Lions reporter Tim Twentyman, Swift’s goals for the new season are big. Twentyman stated, “Lions RB D’Andre Swift said his goal this year is to rush for 1,000 yards and have 1,000 yards receiving.”

Lions RB D’Andre Swift said his goal this year is to rush for 1,000 yards and have 1,000 yards receiving. He said with Duce Staley coaching him he thinks he can reach both marks.

These are lofty goals for the Lions’ running back. The last player to eclipse these totals was Carolina Panthers running back Christian McCaffrey in 2019. Only two other players in NFL history, Marshall Faulk and Roger Craig have achieved this feat.

D’Andre Swift is entering his third season in the NFL. The former Georgia running back has shown promise, but has yet to play more than 13 games in a season. 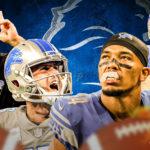 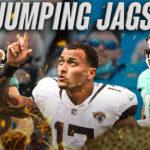 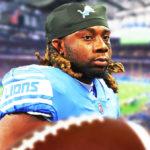 During his rookie season, Swift ran for 521 yards and eight touchdowns on 114 carries. He was also effective in the passing game. Swift pulled in 46 receptions for 357 receiving yards and two touchdowns.

In his sophomore season, Swift proved to still be effective within this Lions’ offense. He rushed for 617 yards and five touchdowns on 151 attempts. In the passing game, he brought in 62 receptions for 452 yards and two touchdowns.

The Detroit Lions have assembled an offense that could allow Swift to be the centerpiece. With playmakers such as Amon-Ra St Brown., Jameson Williams, and Tyler Hockenson, this offense is full of weapons. If Swift is utilized correctly, these lofty goals could be accomplished.