Gary Harris agrees to 2-year extension to stay with Magic 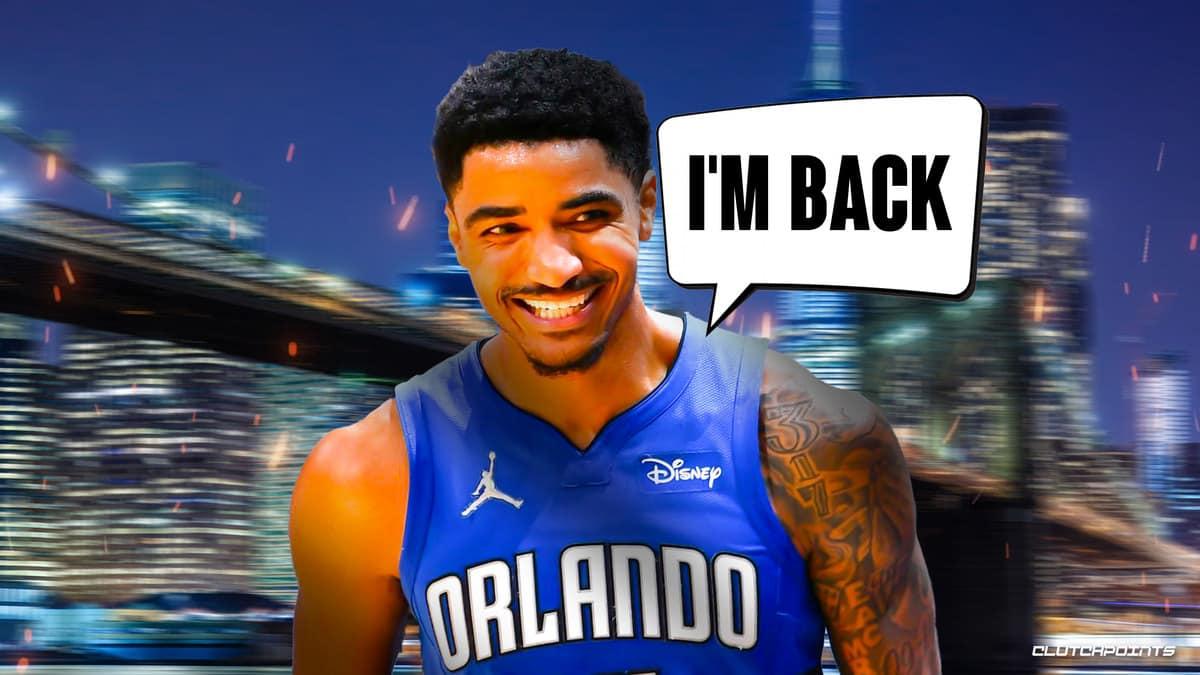 The Orlando Magic are welcoming back one of their most important free agents from last year. Gary Harris, the former Denver guard, has agreed to return to the team on a two-year, $26 million deal. Adrian Wojnarowski first reported this deal on Twitter

Before joining the Magic, Gary Harris was a vital cog for the Denver Nuggets in their first few years with Nikola Jokic. The guard excelled as an off-ball threat who can knock down threes, finish at the rim, and play hard-nosed defense on the other end. He was the perfect complement to Jamal Murray and Jokic, who were coming into their own as stars or superstars.

Unfortunately, towards the end of his Nuggets career, Harris started to suffer multiple injuries. When he did return to the court in the playoffs, he looked like a shell of himself. His defense was non-existent, and his shot just didn’t fall. Eventually, Harris was traded to the Magic as part of the deal for Aaron Gordon. 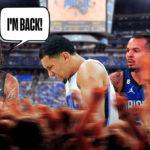 In his last few seasons in Orlando, Harris has slowly started to regain his past form. He shot a hair above 38% from the outside in his first full season off the bench. Harris’ defensive prowess has also come back in spurts, routinely taking their opponent’s best wing player. It wouldn’t have been surprising to see another team try to give Harris a chance.

The Magic liked his performance well enough, though, to give him a two-year extension. We’ll see if the Gary Harris redemption story will continue on it’s current trajectory in Year 2.