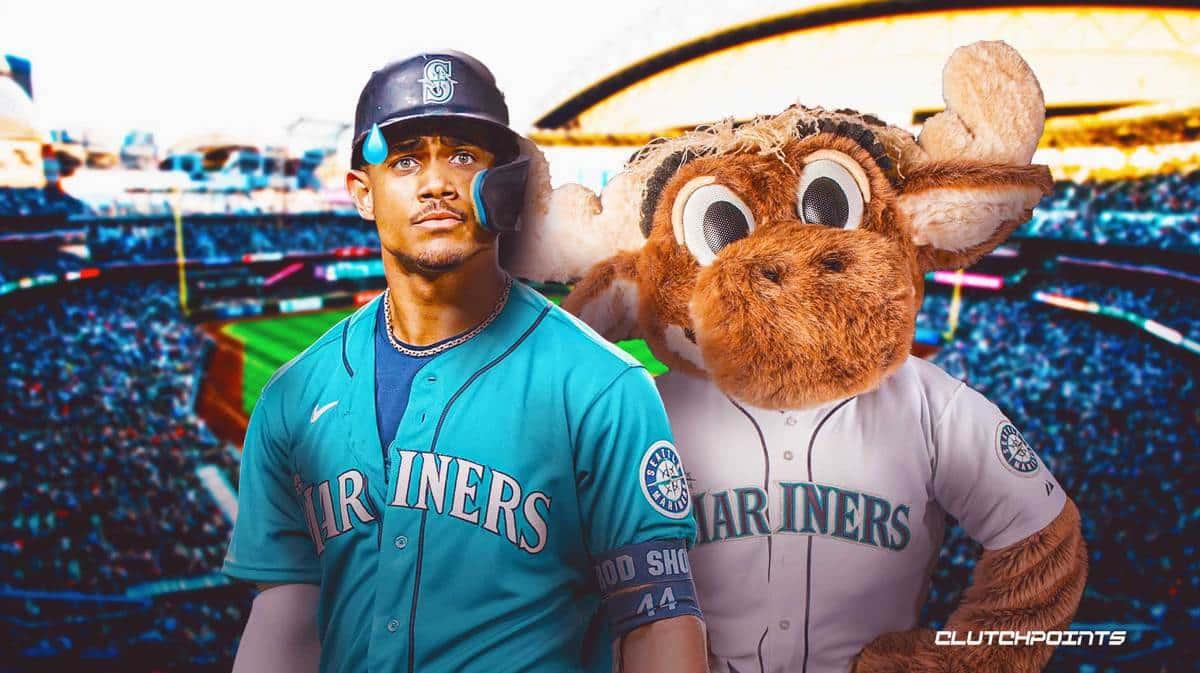 The Seattle Mariners may not be able to catch the Houston Astros for the no. 1 spot in the American League West division, but they are nevertheless making the season interesting, to say the least. The Mariners are arguably the best in pro sports when it comes to giving the most depressing fan experience, and that’s including the likes of the Cleveland Browns and the Los Angeles Angels in the conversation. But this year seems to come with a different air for the franchise. It can be said that they are now on the verge of making their first MLB postseason appearance in over 20 years. According to FanGraphs, while the Mariners have virtually zero chance of unseating the Astros atop the AL West, they have a 94.3 percent chance to make the playoffs and a 3.7 percent chance to win the World Series.

The last time the Mariners successfully navigated their way to the playoffs was in 2001 when they won 116 victories — a record they continue to share with the 1906 Chicago Cubs. But enough of the history lesson. We are here to take a look at one flaw that could break Seattle fans’ hearts again come the playoffs. Making the MLB postseason is going to be wonderful for the Mariners, and they’d be right to take to the streets and have a parade if that happens, but if they want to go on a deeper playoff run and a bigger celebration downtown by going all the way and winning the World Series, then they will have to address a particular crack on their armor.

1 fatal flaw Mariners must address ahead of 2022 MLB Playoffs

The Mariners definitely have a gem in Julio Rodriguez and they made sure to keep him like a treasure when they signed him recently to a massive 12-year extension deal worth $209.3 million. It’s not easy to see why Seattle loves its rookie. At the same time, the Mariners can’t just hope that Rodriguez’s brilliance at the plate along with a solid pitching staff will be enough to cement their place in the playoffs and make loud noises on the field beyond the regular season. As a team, the Mariners will have to find a way to raise their ability to get on base.

At the time of this writing, the Mariners are just 16th in the MLB with a .313 OBP. It’s below average and speaks a lot about how the team is missing opportunities to create more runs. The team’s best run-creators are usually batting inside the top three of the order. Rodriguez is often batting leadoff, and while his .323 is nothing spectacular, he is heads and shoulders above among Seattle hitters with at least 200 plate appearances, as he owns a 136 wRC+. The return of Mitch Haniger from a lengthy stint on the injured list has given the Mariners a tremendous boost, as he’s been slashing .291/.356/.468 since the 2022 MLB All-Star break while also sporting a 129 wRC+ on the season, thus far. However, he is posting a high 21.1 K% and a subpar 7.3 BB%.

This brings us to the Mariners’ interesting mix of great team walk rate (9.5%) and below-average 22.7 K%. Perhaps no one encapsulates that better for the Mariners than Eugenio Suarez. The third baseman has always been known as a strikeout machine at the plate, but he’s taken it to another level this year, as he is getting fanned 32.3 percent of the time but — the second-highest in the majors this season among qualified hitters — but he makes up for it with a 12.4 BB%, which is 12th-best overall in the big leagues this season.

All-Star first baseman Ty France, who normally bats second for the Mariners, has a 128 wRC+ as well plus a .346 OBP. But second baseman Adam Frazier has been a disappointment for the Mariners. He is batting just .247 on the season with a .310 OBP. He is also on track to finish with the second-lowest OPS+ in a season in his career if he doesn’t change his ways. He has already lost his leadoff spot and is now usually batting in the back half of the order. 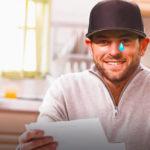 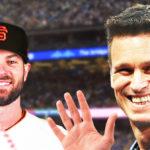 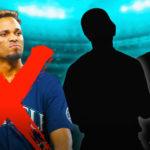 There is a lot of “getting it together” job for the Mariners to do,  particularly at the plate, before they can truly feel confident about their chances to take down som giants in the postseason — should they make it that far, of course.

How can they address their fatal flaw?

The Mariners will have to follow at least one thing that Eugenio Suarez is doing right: he is putting balls in play. Despite his high strikeout rate, Suarez has a .300 BABIP. We are especially talking about the trio of Frazier, Jesse Winker, and JP Crawford. These guys are all posting below-.290 BABIPs, which is unusual because each of them has at least .298 career BABIPs. Maybe that’s also a sign that they will be having a positive regression in the near future. The Mariners certainly hope so.