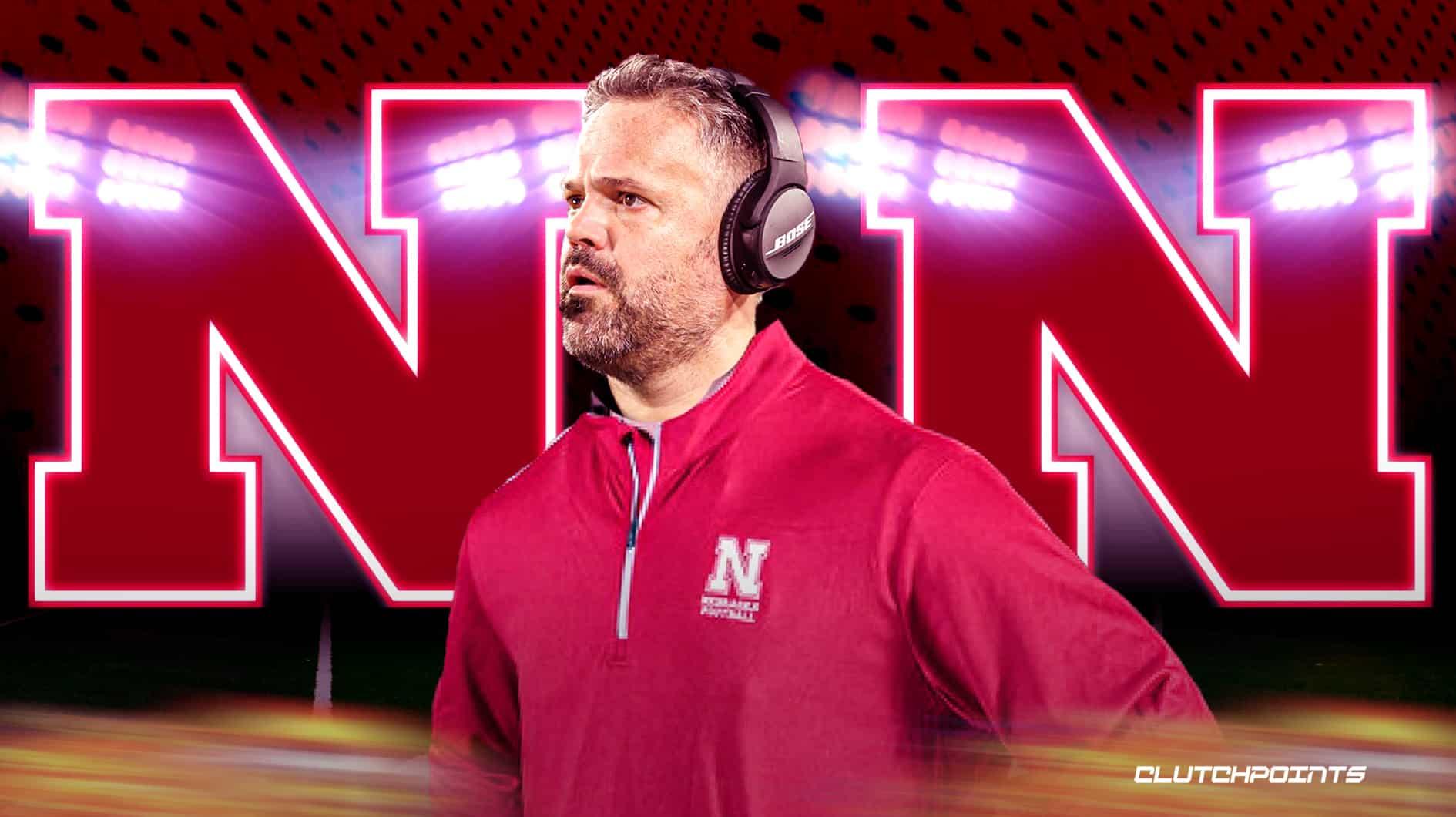 The Nebraska Cornhuskers are sailing the high seas looking for a head football coach for the first time since 2018, as Scott Frost is long gone and interim head coach Mickey Joseph doesn’t appear to be the guy the Cornhusker faithful will be seeing stroll the sideline for years to come. Several names have been tossed around for the job in Lincoln, such as Iowa State’s Matt Campbell, Kansas’ Lance Leipold and others, including former Carolina Panthers head coach Matt Rhule.

Rhule also spent time and had success at both Temple and Baylor. While there’s varying levels of realism on several candidates, Rhule included, let’s take a dive into the potential marriage between Rhule and Nebraska football.

Ignoring whether he’s going to be hired or not, here are three reasons Matt Rhule would be a fantastic fit with the Cornhuskers.

Matt Rhule isn’t a world-beater in recruiting by any means, but that’s not what we’re talking about here. Through his time at Baylor, Rhule built connections with high school coaches and players all throughout the exact kind of territory Nebraska wants to recruit. The Texas pipelines are incalculably valuable to any school who can make use of it.

Having coached in Texas, Rhule may be able to call on some of those connections while at Nebraska, which would be a massive boost to a football program that has been looking for it for a couple decades.

One of the best parts about Matt Rhule’s teams at Baylor was their offense. They were a physical team that looked to bully any and everyone at the line of scrimmage, which is a great fit for the way that football is played in the Big Ten. He’s smart enough to hire people who run offenses that don’t look out of place with the more inventive ones in the country, but they run it his way. It’s a formula that worked at both Temple and Baylor, and surely it would work pretty well at Nebraska as well.

If Rhule has good assistants to build the scheme, his teams can and have had a whole lot of success in a very short timespan, evidenced by his 11-3 record his final season in Waco. He may just be able to replicate that in Lincoln with Nebraska football.

One thing that programs always look for is building a culture. There’s no one better in this current crop of available, or potentially available, coaches than Matt Rhule when it comes to doing that. Think for a moment about the state he arrived to Baylor in. They’d just fired both head coach Art Briles and university president Ken Starr had also resigned in the wake of a major sexual assault scandal involving the football program.

That program should have been set back a decade, maybe more. Baylor should still be in the cellar right now. But they’re not, because of Matt Rhule. It only took him three years to not only stabilize the program, but to return it to where it was on the field during the height of the Briles tenure.

That’s what Nebraska football needs. They may never return to the promised land Tom Osborn had them in for decades before the turn of the 21st century, but if Rhule can return the Cornhuskers to the heights they reached under Bo Pelini, or even higher, such a marriage of coach and program would have to be classified as nothing less than an unmitigated success.