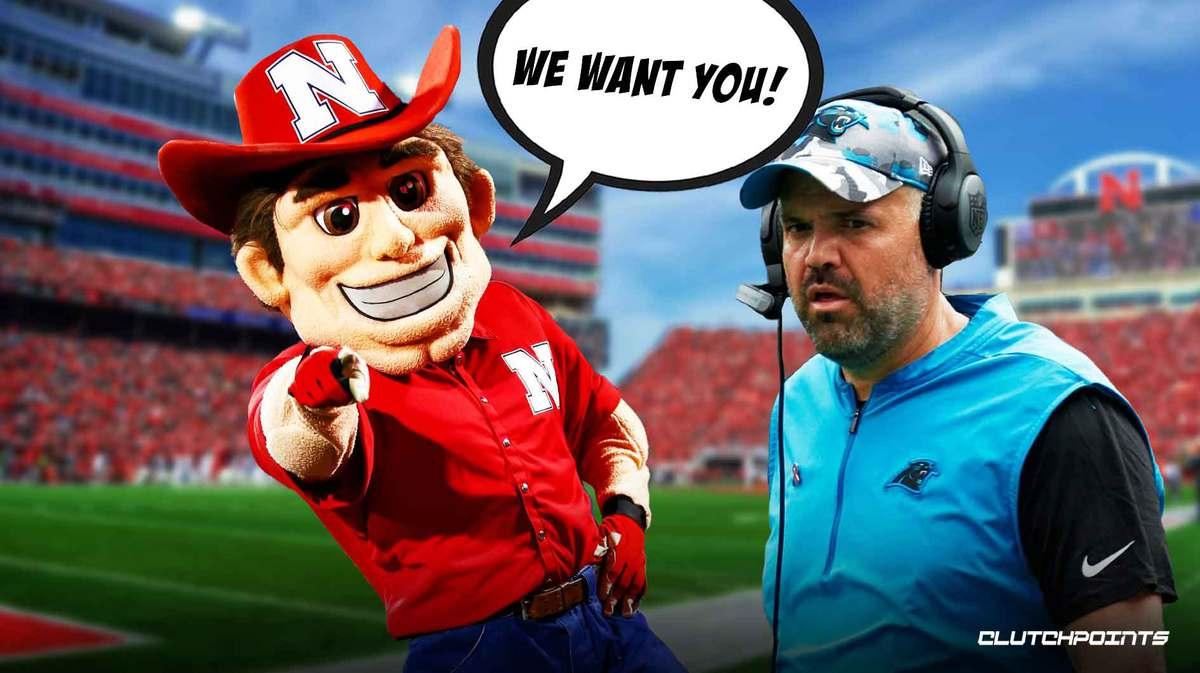 Nebraska football has been on a search for their next head coach after firing Scott Frost earlier this season. Names such as Deion Sanders, Matt Rhule and Coastal Carolina’s Jamey Chadwell are just a few of the candidates linked to the Cornhuskers’ job.

The latest rumors from Mitch Sherman of The Athletic suggest that a leader has emerged from the pack of 11-plus candidates. According to Sherman, Rhule and Nebraska football have “had talks” about the head coach job opening.

“It’s safe to consider Matt Rhule at or near the top of the Huskers’ list of targets. Alberts and Rhule have talked.”

Sherman says that Matt Rhule and Nebraska football athletic director Trev Alberts have spoken about the head coaching vacancy. Not only that, but Rhule is “at or near the top” of the university’s wish list.

While some might find that surprising, given the way Rhule flamed out with the Carolina Panthers, it shouldn’t be.

Before floundering to a 13-30 record with the Panthers, Rhule found success with both the Temple Owls and the Baylor Bears, leading both programs to double digit win seasons while securing one bowl win in his college career. 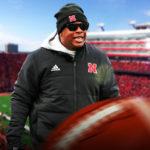 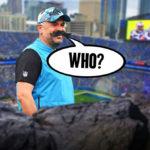 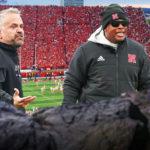 It’s certainly a risk to go with Rhule, though Sherman says that outsiders would look at a potential Nebraska football hire as a “home run” for the ‘Huskers.

Given that the team is well on its way towards its sixth straight losing season, there’s a definite need for the university to get this hire right.

Nebraska football likely feels it will be doing that by hiring Matt Rhule. Time will tell what they ultimately decide to do.