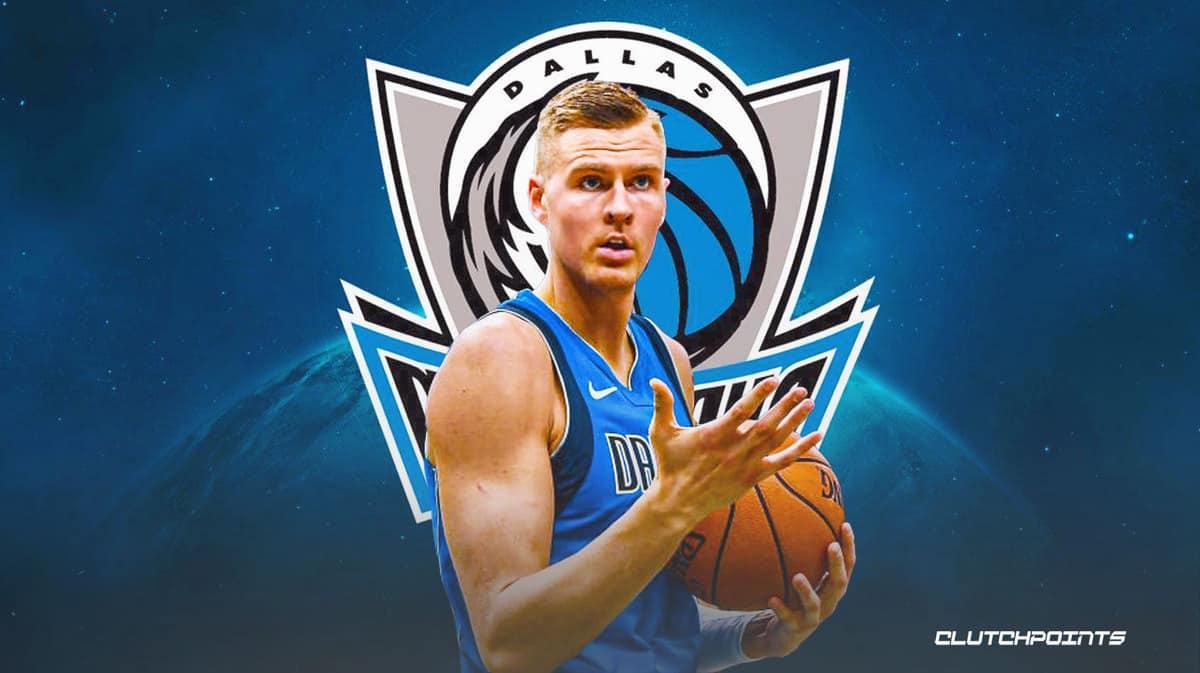 Dallas Mavericks star forward Kristaps Porzingis has been sidelined with a right knee injury for the past five games. Porzingis is dealing with a bone bruise in his knee. On Wednesday, the Mavs provided an ‘optimistic’ update on the Porzingis knee injury, as reported by Marc Stein.

The Mavericks say Kristaps Porzingis (right bone bruise) will remain out Thursday against the Clippers. There is some optimism that Porzingis is nearing a return but that will be his 22nd of 56 games missed this season.

More NBA from me: https://t.co/A6ycVmnrjq

The Mavs have ruled out forward Kristaps Porzingis for the team’s upcoming Thursday night game against the Los Angeles Clippers. That will mark Porzingis’ sixth straight absence due to the knee injury. However, Dallas also provided something of a ‘positive’ update.

The Mavs say that Porzingis is “nearing a return”, which is certainly good news for Dallas fans. However, it’s hard to believe that the talented big man is turning a corner when it comes to his knee injury, as he will have missed 22 of 56 games after Thursday’s contest.

This knee injury update comes just a day after Porzingis took to Instagram with an encouraging post saying that he was “getting closer.” At this point, Mavs fans will believe it when they see it, as the frustrating injury history of their star big man, who has never played a full season, continues.

Dallas fans will just have to keep the faith and hope that Kristaps Porzingis is back sooner rather than later.