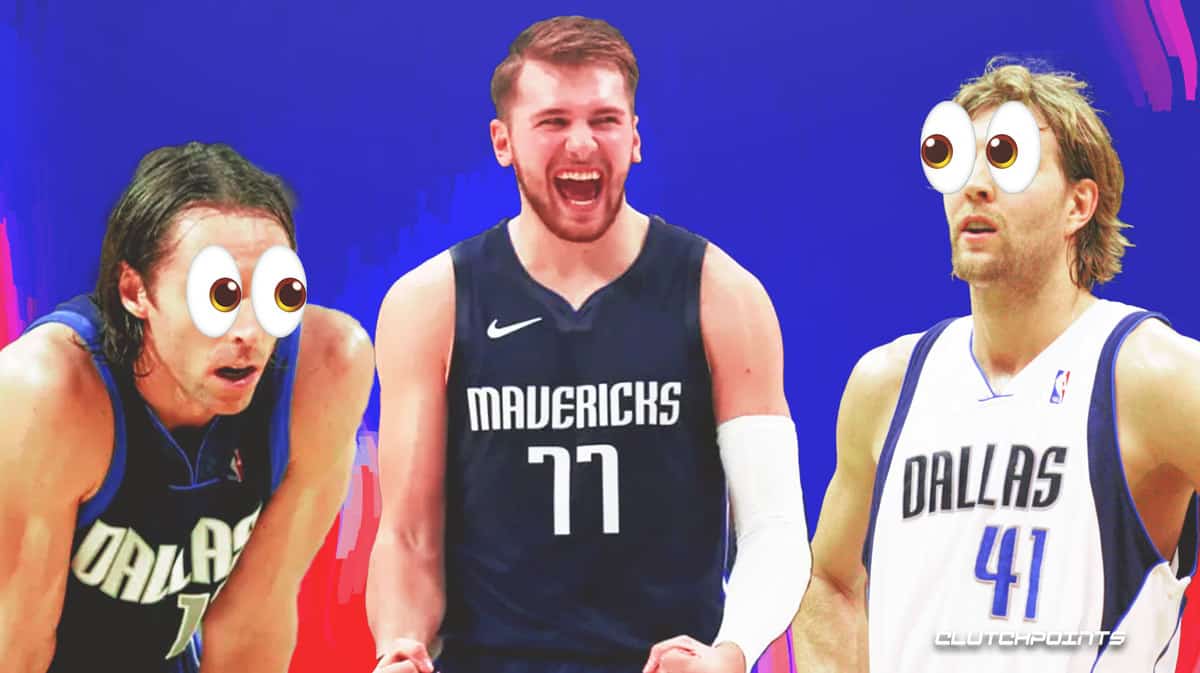 To say that Luka Doncic has been tremendous for the Dallas Mavericks is an understatement. The much-hyped Slovenian prospect has lived up to the expectations for him and then some. Billed as the successor to Dirk Nowitizki, Doncic has led the team to multiple playoff appearances with his tantalizing performances on the court.

Need proof of his talent? Look no further than the Mavs’ domination of the Memphis Grizzlies. Against another rising star in Ja Morant, Luka Doncic pulled out all the stops, earning his 40th triple-double to seal the win for the team. This triple-double puts him in uncharted waters.

Luka Dončić has recorded his 40th career triple-double with 27 points, 12 rebounds and 10 assists midway through the 4th quarter.

Dončić is now one of 11 players in @NBA history to record 40 triple-doubles. pic.twitter.com/qlbKT9PV5w

As a reminder, Luka Doncic is just 22 years old at the time of writing this article. The Mavs phenom is still in the early stages of his career, and he’s doing stuff like this already. Many people knew before the 2018 draft that Doncic was a potential generational talent. However, not even the biggest Luka-mania fans could anticipate him being THIS good THIS early.

Doncic has already etched himself in the Mavs’ history books. His 40th triple-double matches the total triple-doubles of every other Dallas player in franchise history. There’s record-breaking, and there’s whatever the hell Luka’s doing in his career.

There have been 80 triple-doubles in Mavericks franchise history. Here's the breakdown:

Still, there’s plenty of things for Doncic to prove in his career. Despite making the playoffs for the past few years, the Mavs have failed to make it past the first round. With a new coach on the sidelines, maybe this is the year Luka Doncic breaks through in the playoffs and leads the team to a deep postseason run.