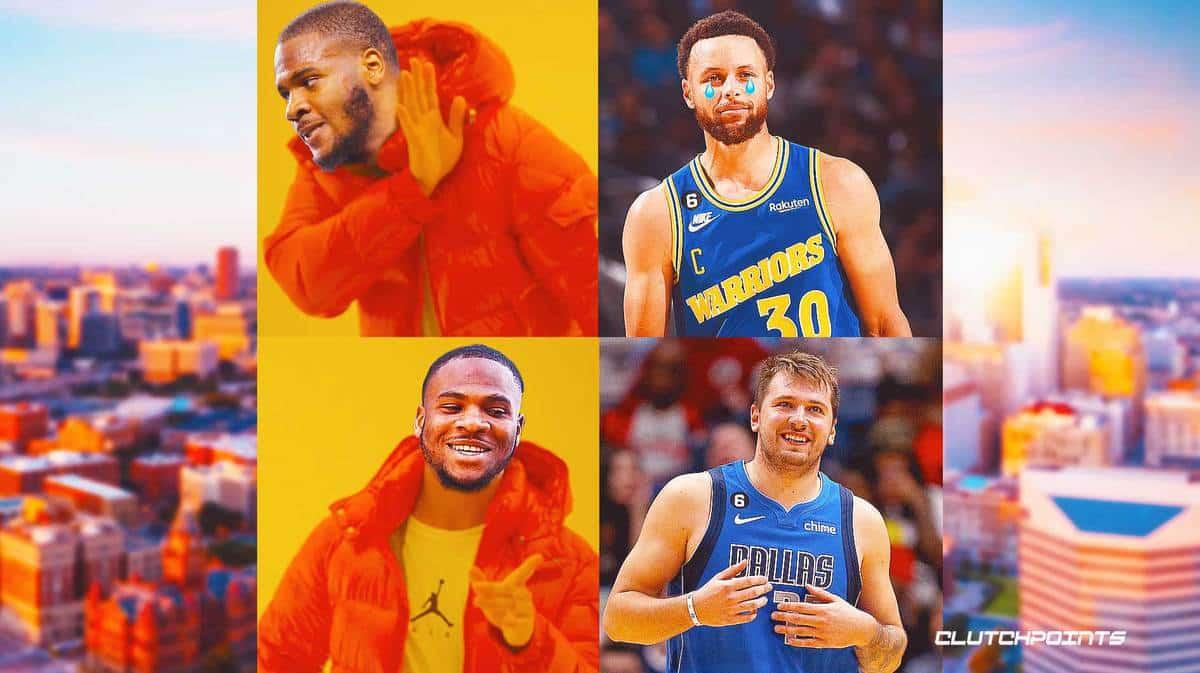 Dallas Cowboys star Micah Parsons used to be a Golden State Warriors fan. But after getting to watch Luka Doncic up close, he is now converting to become a Dallas Mavericks faithful.

Parsons admitted as much after witnessing another Doncic masterclass in Dallas, this time against the Brooklyn Nets. The Slovenian wonderboy exploded for 36 points, six rebounds and six assists to lead the Mavs to the 96-94 victory on Monday. Even better, Luka made five of his nine shots from deep, which is arguably his best shooting performance this 2022-23 season.

It was such a treat for Parsons that he couldn’t help but become a fan.

“I been a faithful warriors fan for years but Luka is making me a believer!!” the Cowboys’ star linebacker wrote on Twitter along with a photo of him watching from the sidelines of the game.

Sorry, Stephen Curry and Golden State. But can you really blame Micah Parsons for this?

To be fair, Luka Doncic and the Mavs are certainly becoming one of the best shows in NBA this season. After a rather up-and-down start, they have now won four straight games and continue to climb the Western Conference standings.

In all the nine matches they have played so far, Doncic has scored at least 30 points in each. That is why he is leading the league in scoring with 36.0 points per game.

Doncic is having an MVP-caliber season, and it’s hard not to be drawn in with the kind of performance he puts up night in and night out.