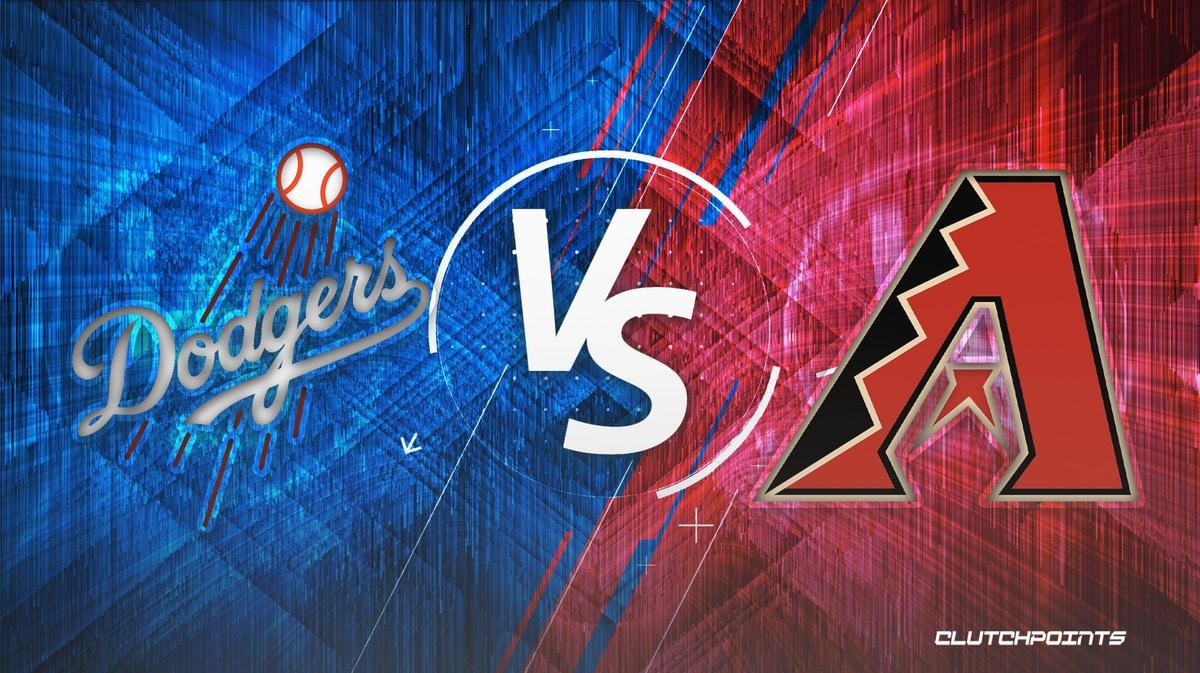 The Los Angeles Dodgers will continue their series against the Arizona Diamondbacks on Friday night. It’s time to continue our MLB odds series and make a Dodgers-Diamondbacks prediction and pick.

These teams have had vastly different seasons. The Dodgers, to no one’s surprise, have been one of the best teams in the MLB. Los Angeles is 30-14 on the year, a record that has them sitting atop the NL West. Arizona hasn’t had nearly as much success, as they’re only 23-23 this season. That record is far better than many expected for the Diamondbacks, but they’re still sitting in fourth place in the division. Regardless of the records at play, this divisional rivalry should make for some fun baseball. Let’s get straight into the pick.

Here are the Dodgers-Diamondbacks MLB odds, courtesy of FanDuel.

The Dodgers have been one of the best offensive teams in all of baseball. Los Angeles ranks first in the league in OBP, OPS, and slugging percentage while ranking fourth in the league in batting average. They’ve also scored nine or more runs in three of their last four games, including a 14-run explosion in the series opener against Arizona. It’s hard to see this Dodgers lineup slowing down soon, especially against Madison Bumgarner, a pitcher they’ve already had success against this season.

Bumgarner has had a pretty solid season for the Diamondbacks, but he isn’t a great matchup for Los Angeles. He’s already faced the Dodgers once this season, and it was one of his worst outings of the year. He gave up three runs over six innings while allowing six hits and two walks. Bumgarner also only struck out one batter in that game. Five hitters in the Dodgers’ lineup have a career batting average of .250 or higher against Bumgarner, making it pretty clear that this is a good matchup for the Los Angeles offense.

Fortunately for the Diamondbacks, they avoid the Dodgers’ elite pitchers in this game. Ryan Pepiot will take the mound in this game. Pepiot has started a couple of games this season, but he’s more of an opener than a real starter. Over both of his starts combined, he only managed to go a total of seven innings. That means that the Dodger bullpen will have to take on a big workload once again. In Thursday’s game the Los Angeles relievers handled a full five innings of work, and they’ll have to do more of the same in this one. That’s asking a lot of any bullpen, and the Diamondbacks should be able to capitalize.

Home field advantage will certainly play a part in this game. Bumgarner has been fantastic at home, putting up a 1.86 ERA while only allowing a .216 batting average to his opponents. The Dodgers have lost four more games on the road than they have at home, which shows just how much more comfortable they are playing at home. The D-Backs should take advantage of playing in front of their home crowd in this one to keep things close.

The Dodgers should win this game fairly easily. They’ve been on an offensive tear lately, and now they face a pitcher they know they can hit. Lock in Los Angeles to win in a blowout.