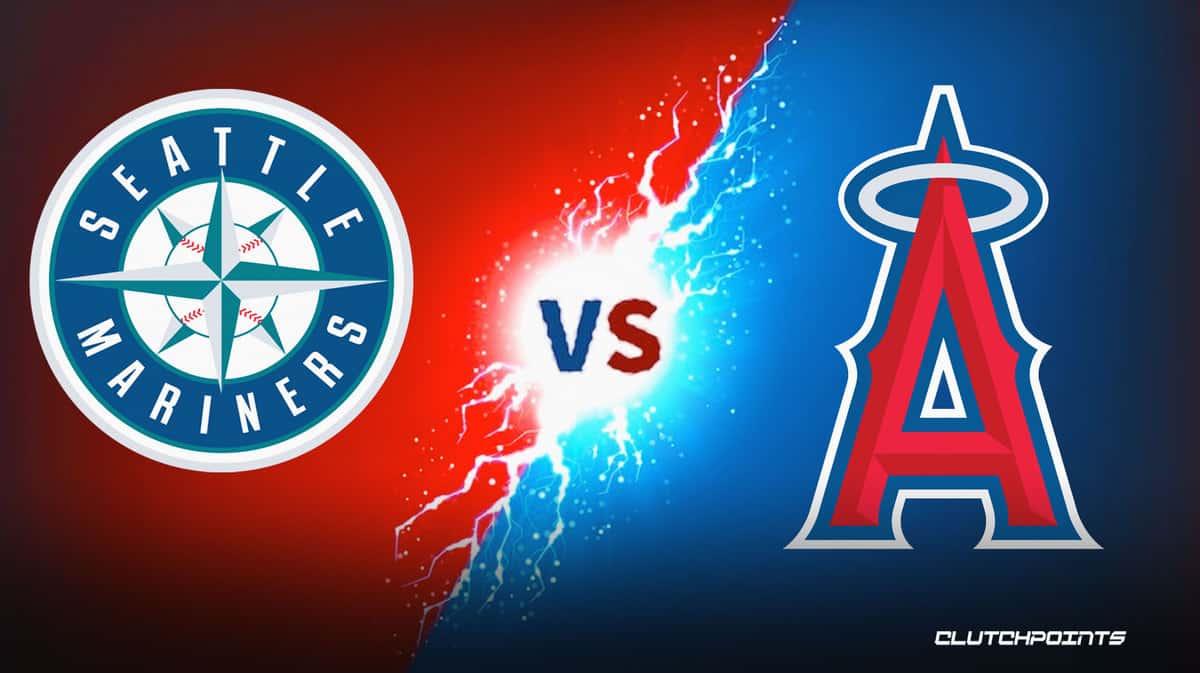 The Seattle Mariners take on the Los Angeles Angels. Check out our MLB odds series for our Mariners Angels prediction and pick.

Chris Flexen gets the start for the Mariners, while Michael Lorenzen takes the bump for the Angels.

Chris Flexen has a 4.23 ERA. He has allowed more than three runs in only two of his starts this season. However, he has allowed three runs in a number of his starts, often without pitching beyond the sixth inning. Flexen generally gives the Mariners five to six innings per outing and two to three runs allowed. That translates to an ERA just over four runs. It isn’t especially impressive, and that’s the problem. The Mariners need particularly strong pitching to overcome their woeful offense. Flexen is a great pitcher for the New York Yankees or Toronto Blue Jays, but for a not-very-potent Mariner team, his numbers aren’t going to be enough most times. Seattle needs Flexen to flex his muscles a little more than he has. He needs to pitch at an ERA below three runs. He gave up two runs in 5 1/3 innings to the Angels last Saturday, in a game Seattle lost.

Michael Lorenzen was hammered by the Mariners last Friday, June 17. He gave up seven runs in five innings. He allowed five runs in 5 2/3 innings to the Phillies on June 4. He has had a miserable month of June, posting a 6.88 ERA this month in only three starts.

If you notice his game log this season, Lorenzen pitches every six to seven days, not every five days. Accordingly, while his first start was on April 11, he has made only 11 starts, whereas other pitchers who have pitched throughout the season (since the first set of games in the first half of April) have logged 13 to 15 starts by now. Lorenzen had a 3.05 ERA through May 21, but his ERA has ballooned to 4.15 in his last four starts.

Courtesy of FanDuel, here are the Mariners-Angels MLB odds.

The Mariners are coming off a badly-needed road sweep in Oakland. They were no-hit by Frankie Montas for 7 2/3 innings on Thursday but then rallied for two runs in the ninth against the Oakland bullpen to beat the A’s, 2-1. The Mariners got a shot in the arm, and they will come to Anaheim confident that they can turn their season around. The fact that they torched Michael Lorenzen one week ago should enable them to perform well at the plate in this contest. Chris Flexen gives them a steady if unspectacular starting pitcher who will keep them in the game. 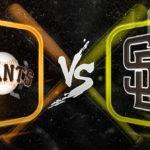 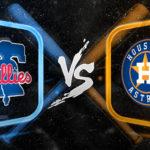 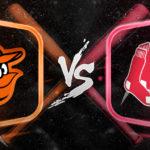 After last week’s joyride in Seattle, when they won four out of five games against the Mariners, the Angels should feel great about their chances in this game and in this series. Mike Trout, who got a day off in the Halos’ most recent game (a win over the Royals), completely wears out the Mariners. He hit five home runs in last week’s series in Seattle. That’s a hammer and a big point of differentiation in this series. Also, Michael Lorenzen isn’t going to get tagged by the Mariners twice in one week. He will bounce back here.