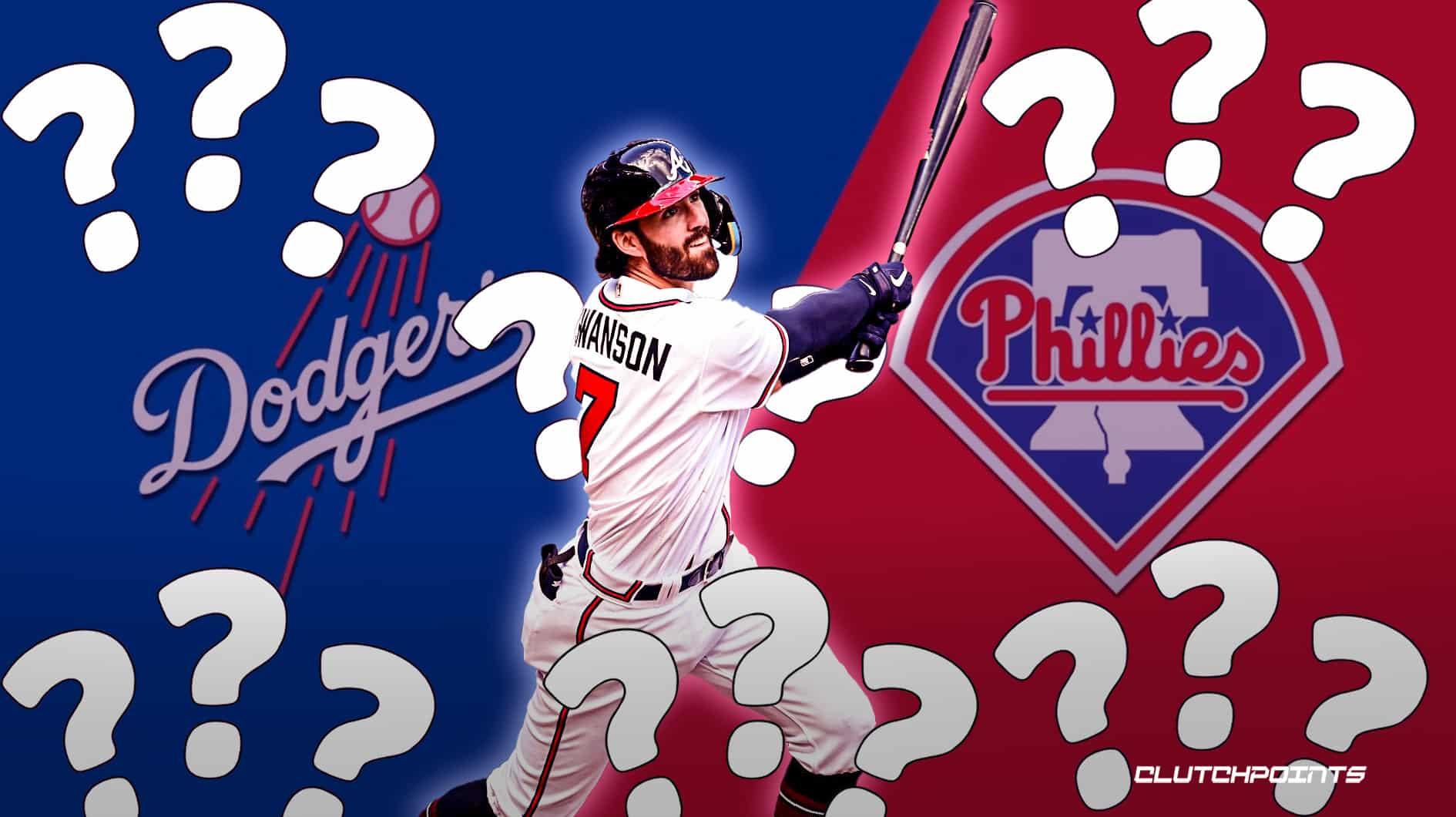 Dansby Swanson is one of four premier shortstops available in MLB free agency this offseason. With rumors swirling in reference to each of their potential destinations, MLB insider Mark Feinsand recently revealed Swanson’s likeliest free agency landing spots, per MLB.com.

Feinsand listed the Braves, Dodgers, Phillies, Red Sox, Marlins, and Giants as the top suitors for Dansby Swanson. Miami certainly profiles as a surprise, while Atlanta is the favorite to land Swanson.

Swanson is from Georgia and has spent his entire career with the Braves. He’s won a World Series championship with the team and emerged as star over the past two years. With that being said, it seemed inevitable that Freddie Freeman would return last year before talks fell through. It would not be surprising to see Swanson join Freeman in LA with the Dodgers this offseason.

One team that was left off of Feinsand’s list is the Chicago Cubs. However, the Cubs have been rumored to be active on the shortstop market, so they may be a dark horse in the Dansby Swanson free agency sweepstakes.

Regardless of where he ends up, Swanson is set to earn a massive contract on the open market. The 28-year old features a steady bat to go along with a fantastic glove. He may not offer the same upside as Trea Turner or Carlos Correa, but Dansby Swanson is a terrific option at shortstop. The Braves and Dodgers are likely still the favorites, but the other teams mentioned will have a chance of signing Swanson in free agency.