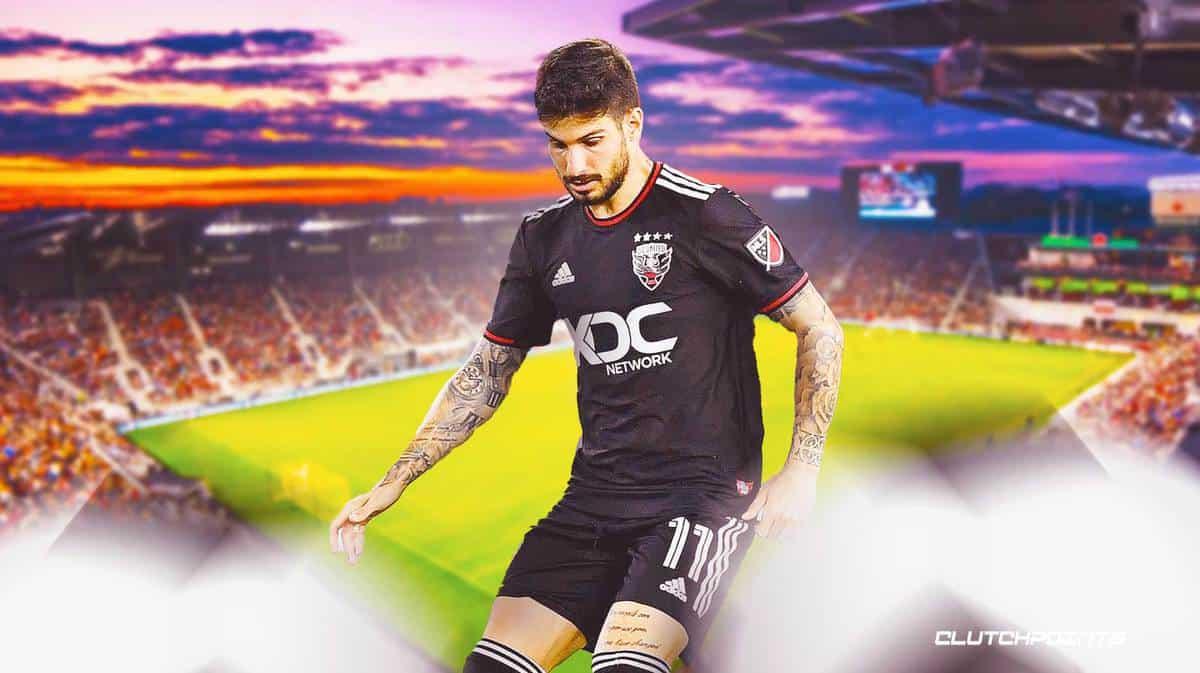 DC United star Taxi Fountas became the subject of an MLS investigation last month. He was accused of using a racial slur towards Inter Miami defender Damion Lowe. Now, we have the results.

MLS announced on Monday that Fountas would face no discipline for the incident. However, the league found the accusation against the DC United star to be credible.

Furthermore, the MLS found the DC United star’s claim that he said nothing during the exchange to not be credible. However, the league said they could not independently verify that Fountas said a racial slur, despite believing the accusation credible.

“Video of the incident clearly shows Mabika suddenly reacting to something he believed he heard from Fountas. MLS was unable to confirm independently, through additional eyewitness accounts, video footage or audio recordings, what Fountas said in that moment, as has been the league’s long-standing practice in determining player discipline for these types of allegations,” the MLS said in a statement.

Following the game, both Neville and Miami defender DeAndre Yedlin backed up Lowe’s account of the incident. Neville mentioned in his press conference the use of “a racist comment” by a DC United player in the exchange. 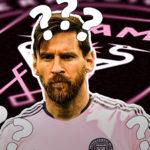 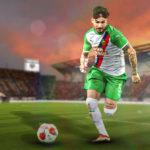 The MLS noted Fountas voluntarily kept himself away from DC United as the investigation took place. The league declared the Greek star is eligible to return to the club for the 2023 season.

“MLS plans to examine its policies and practices as they relate to allegations of abusive and discriminatory language and is committed to working with all of the stakeholders during this off-season,” the league’s statement said.