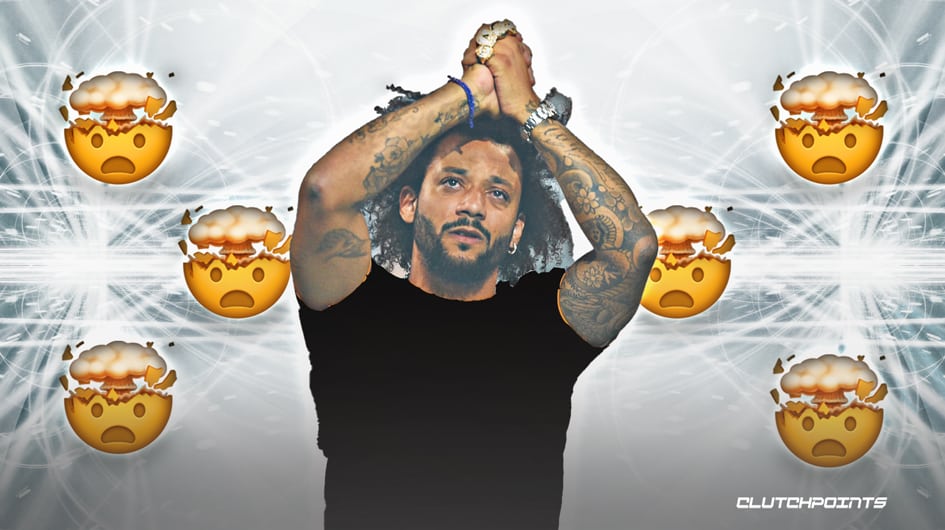 Brazilian left-back Marcelo left Real Madrid after 15 years of service to the Spanish club. He played 546 games for the Spanish giants, winning 25 titles in the process. He won five Champions League trophies and six La Ligas, but age has caught up to him and Marcelo just could not play. He already said that retirement is not an option, so the rumors about his next destination began. Brazil was mentioned, and so was Europe, but a good option would be the MLS. If he decided to make the move to the US, a lot of the MLS teams would be happy to get his signature. Here are three MLS teams that would be perfect fits for Marcelo after Real Madrid exit.

Marcelo could look to join his former teammate David Beckham, and become part of one of the newest franchises in the MLS, Inter Miami. Of course, Beckham is an owner in Inter Miami, not a player, but Marcelo would still likely love to work with him. In a lot of regards, Inter would be a great fit for the Brazilian. The climate is great in Florida, something very important for a player that played in Spain for the last 15 years and who is from Brazil. Alongside the climate, it would be great for Marcelo to play in Miami, a place with a lot of Hispanic people. He struggles with English and would need some time to adjust, so playing in this city would be much better for the legendary left-back.

In terms of fit, Inter Miami would love to have Marcelo. Even at 34, he is still a world-class player, especially going forward. With respect to the level MLS is at, it is nowhere close to La Liga, where Marcelo still held his own in his last season with Real Madrid. In terms of big-name players, that has not worked out all that well for Inter Miami in the past. They tried with both Gonzalo Higuain and Blaise Matuidi, but it has not had the desired effect in terms of quality and popularity. Marcelo is a flashier player and even at the highest level, when he was starting for Real Madrid, he was playing with a lot of flair. Marcelo would be great to bring in some new fans to the stands of DRV PNK Stadium.

Marcelo could look to follow the footsteps of Thierry Henry, who joined the New York Red Bulls upon exiting La Liga in 2010. Of course, Marcelo is not on the level of Henry in many regards, but he would be a great addition to this Red Bulls squad. For himself, Marcelo would likely enjoy New York. While the climate is not as good as Florida and Inter Miami, Marcelo would be in a big city and one that is very diverse, thus easing his transition to the US. There are a lot of Spanish speakers in New York, so it would be easier for him to adjust. There are also a couple of Brazilians in the squad already and that would also ease his move to the States.

From the Red Bulls perspective, bringing Marcelo on would make a ton of sense. They are really missing a huge name player and while Marcelo is not the draw he was or that Henry was in 2010, he would still be a draw for the crowds. The Red Bulls have a huge issue inside the New York market in terms of football, due to their momentum running out and NYCFC slowly taking over. Since the younger NYC team won the MLS Cup in 2021, the Red Bulls need to do something to bring the crowds back to them. If they cannot win the MLS Cup, bringing in a star like Marcelo would likely help the cause.

Without any doubt, the premier club for European stars to make the transition to the MLS is LA Galaxy. They have been the club of choice for many people, so Marcelo would be following in the footsteps of guys like David Beckham and Javier Hernandez Chicharito. Chicharito is, of course, still there and he played with Marcelo when he was on loan at Real Madrid in the 2014-15 season. The fact that a prior teammate is there would help the transition into a club. Additionally, the climate in LA is absolutely perfect and there are a lot of Hispanic speakers, a key thing for Marcelo and his transition into a new environment.

In terms of the club itself, LA Galaxy have a problem similar to the New York Red Bulls. They are overshadowed, at least this season, by their younger brother, LAFC. LAFC have been dominating opponents in this edition of the MLS and although Galaxy are also doing well, the better team is LAFC as of right now. Additionally, the signing of Javier Hernandez was good, but he is not the star Galaxy were looking for. In terms of the Douglas Costa loan, that really has not worked out, so signing Marcelo would be ideal for LA Galaxy at the moment. 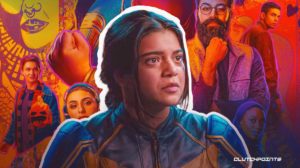