Dwight Howard on allegations about his sexuality: ‘I’m not gay’

‘I’m not gay.’ This is Dwight Howard’s message to all his critics after rumors about his sexuality made headlines last season.

Questions about Howard’s sexuality was put into spotlight last year after a certain Masin Elije claimed that Howard is gay. Elije actually filed a lawsuit against the Memphis Grizzlies center, saying that Howard tried to force him to sign a non-disclosure agreement after their alleged relationship came to an end.

In an interview with Kristine Leahy on Fox Sports 1’s Fair Game, Howard denied the allegation. While the rumor had a negative effect on him at first, the 33-year-old Howard said that he has learned a lot from the experience. He also said that he realized no one should be concerned about what other people think of them.

Masin Elije, on the other hand, stood firm on his accusation and posted a cryptic tweet in the wake of Howard’s interview.

A lot of people are wearing mask to hide who they really are, but always in due time, they tell on themselves ♥️ 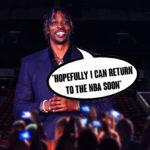 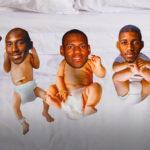 20 Youngest Players To Ever Debut in NBA 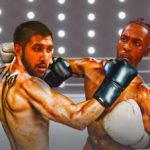 Here’s a part of Howard’s interview on Fair Game discussing about the allegation and how it affected his life.

"I'm not gay… It hurt at first to go through it. I sat at home and I was like 'I never want to come outside again.'" @DwightHoward spoke on the allegations that he was gay. 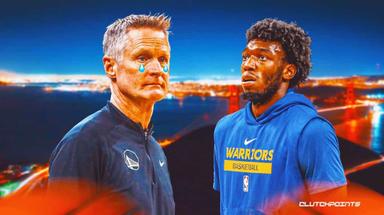 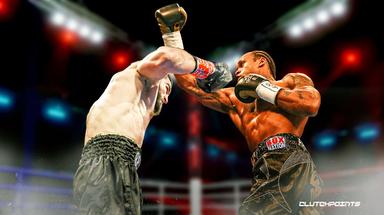 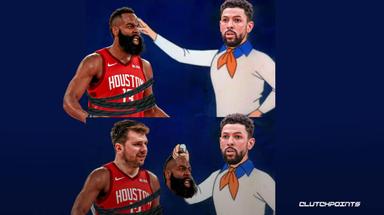 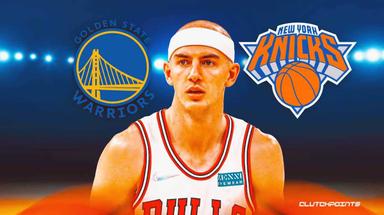 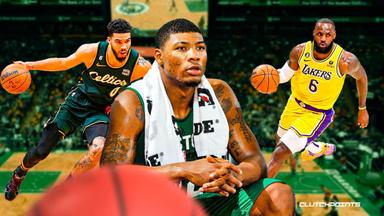 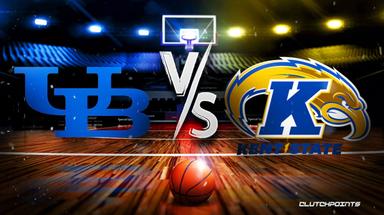 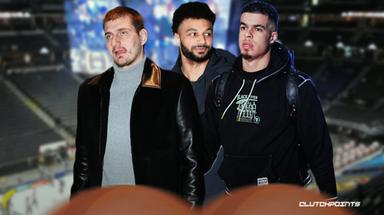 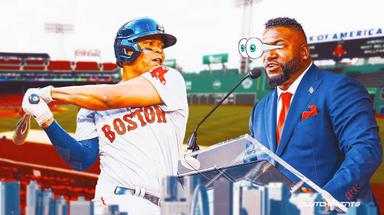 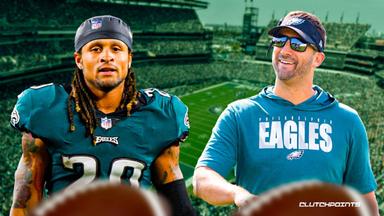 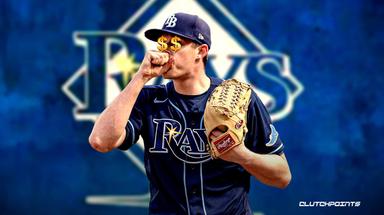