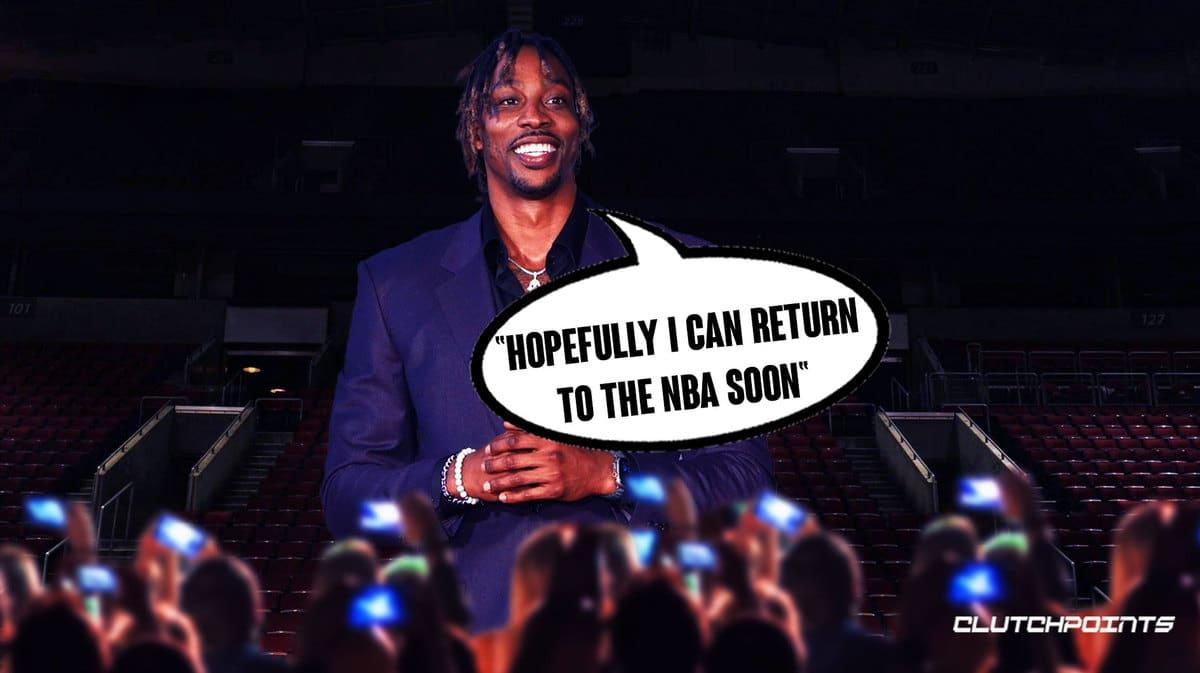 After spending 18 years in the NBA, big man Dwight Howard moved to Taiwan to join the Taoyuan Leopards of the T1 league this season. Unsurprisingly, Howard has starred for the Leopards thus far, averaging 23.8 points, 12.8 rebounds, and 4.8 assists across eight appearances. Recently, Howard was a guest on the SiriusXM NBA Radio […]

20 Youngest Players To Ever Debut in NBA 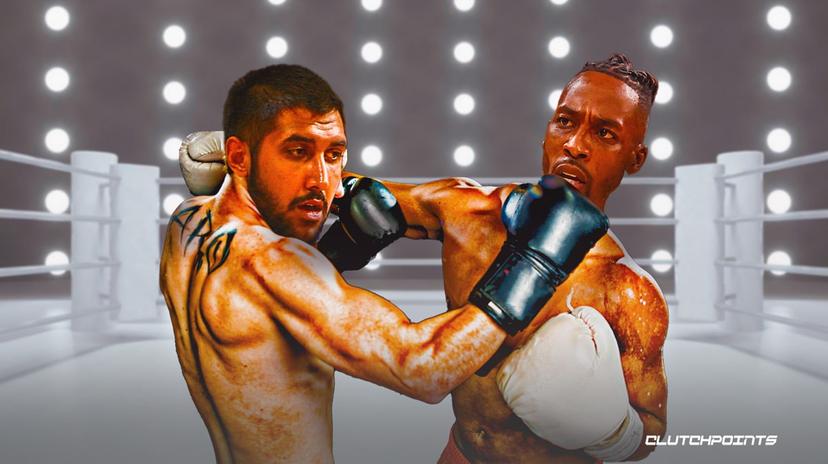 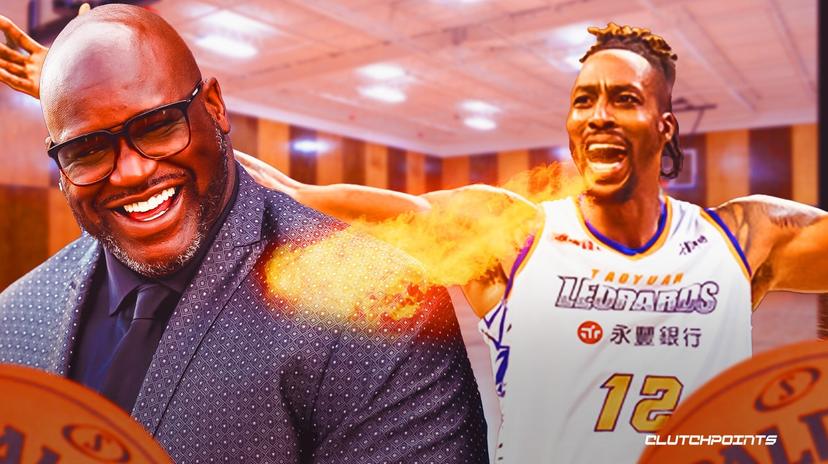 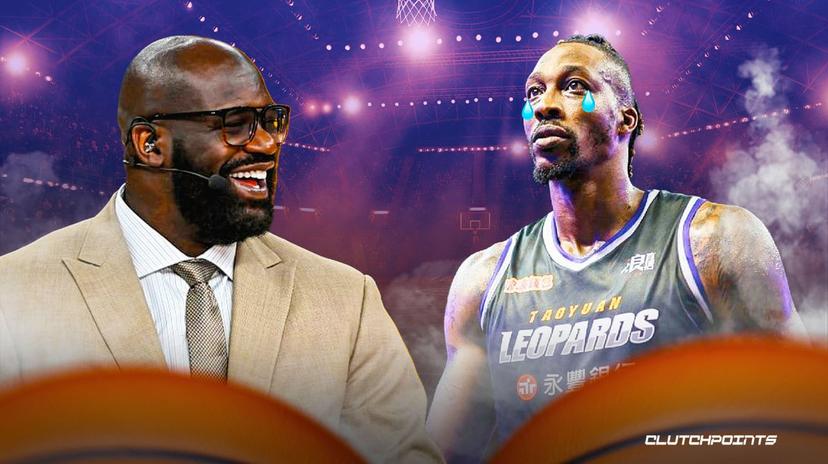 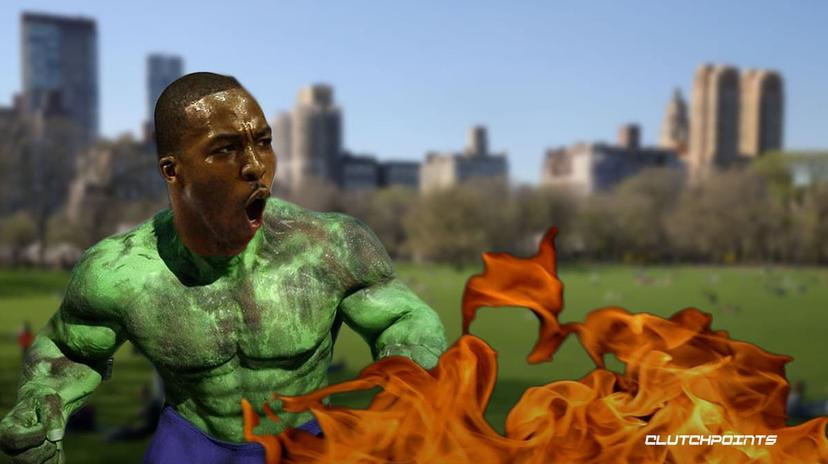 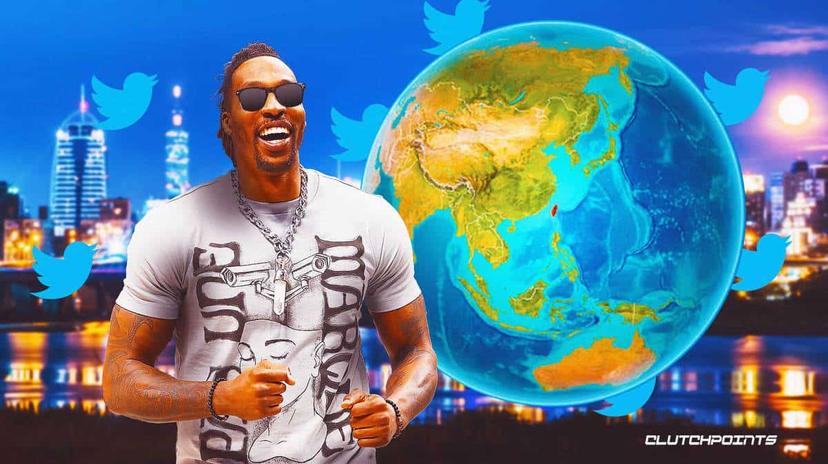 BREAKING: Dwight Howard finally finds a new team … but it’s not in the NBA or China 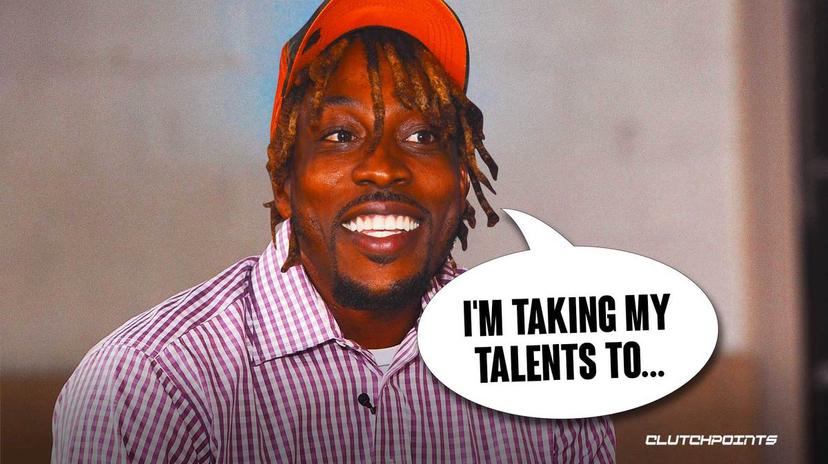 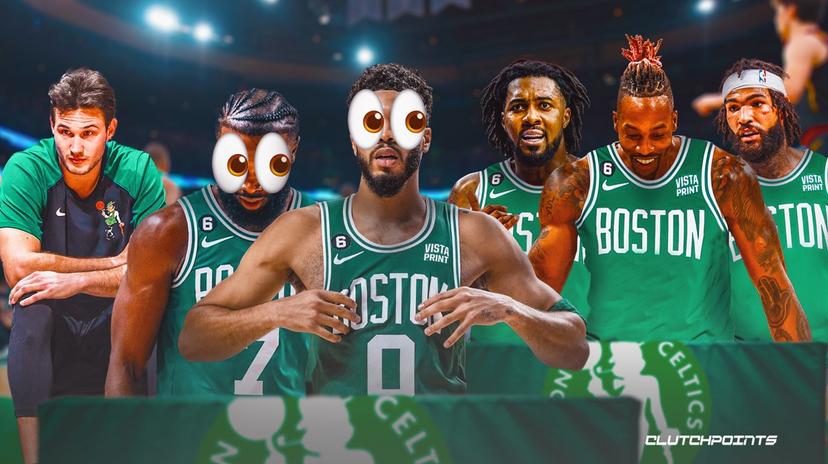 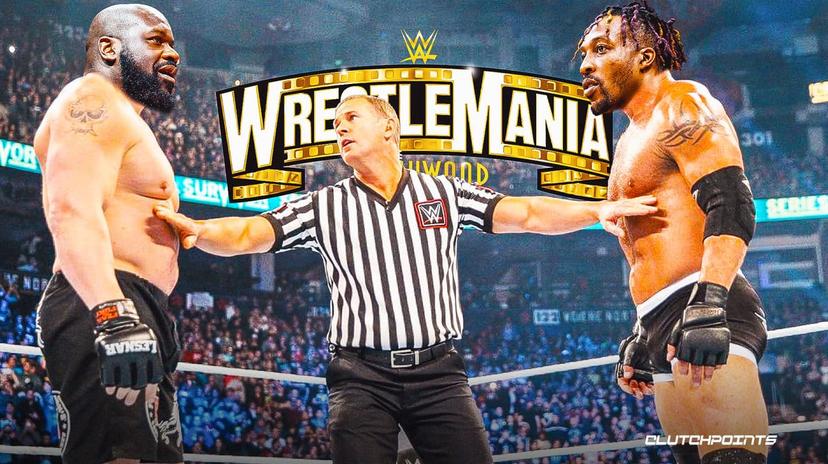 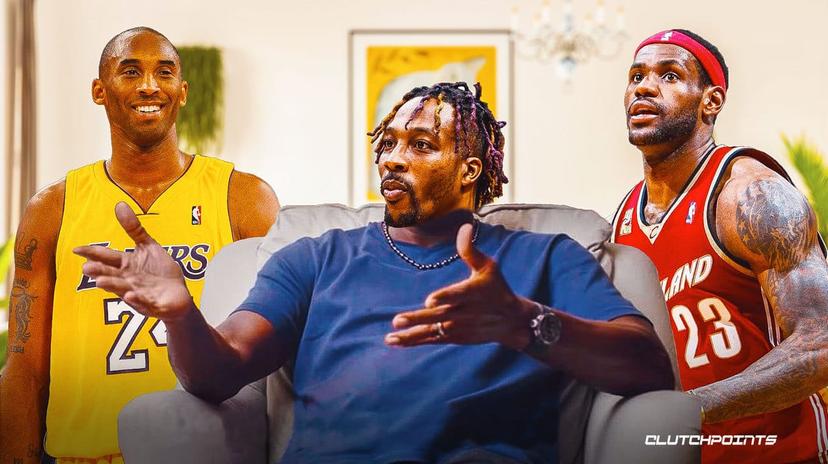 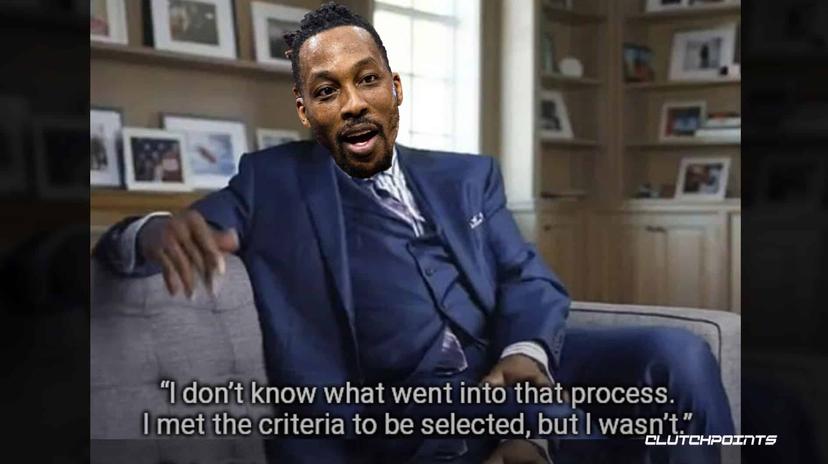 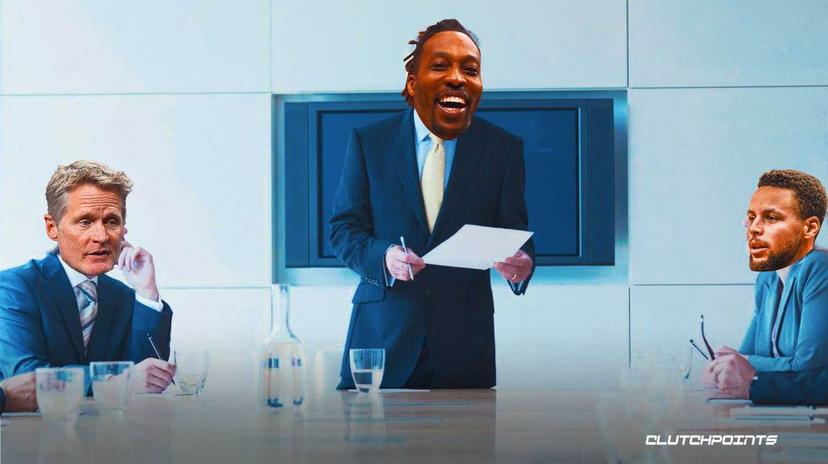 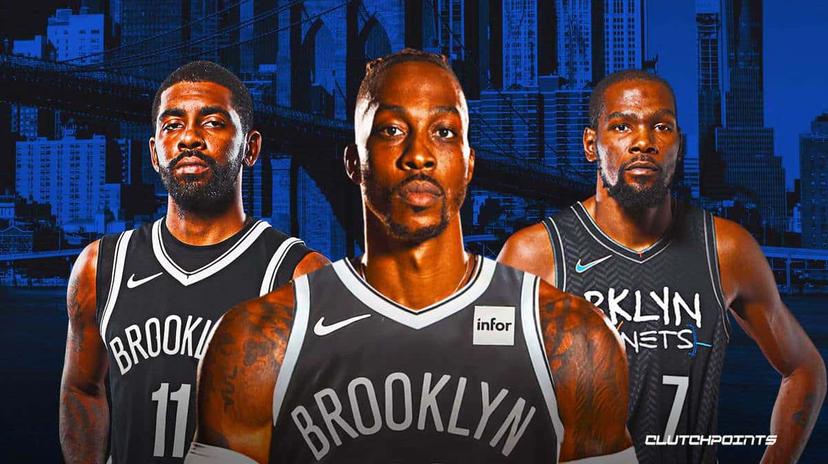 ‘It was embarrassing’: Dwight Howard gets brutally honest on last season with LeBron James, Lakers 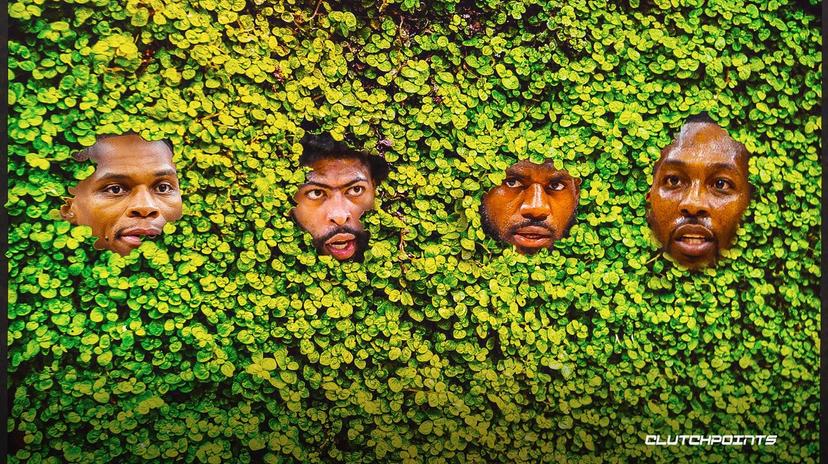 ‘A WIN is a WIN’: Dwight Howard claps back at haters, flexes Lakers championship ring 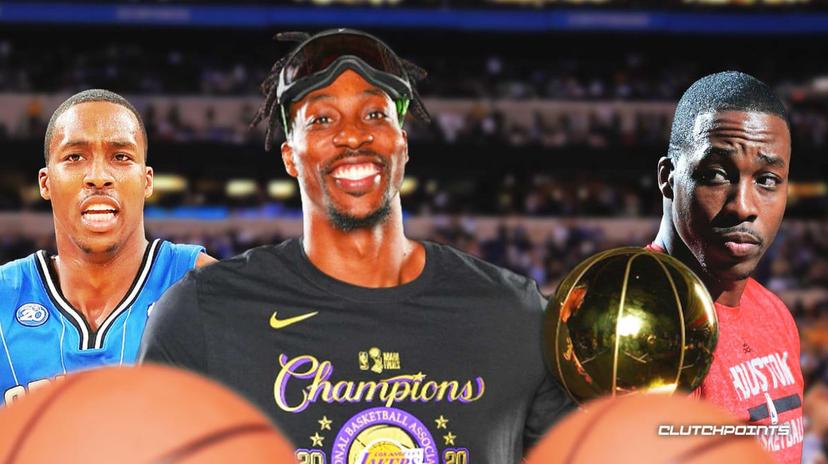 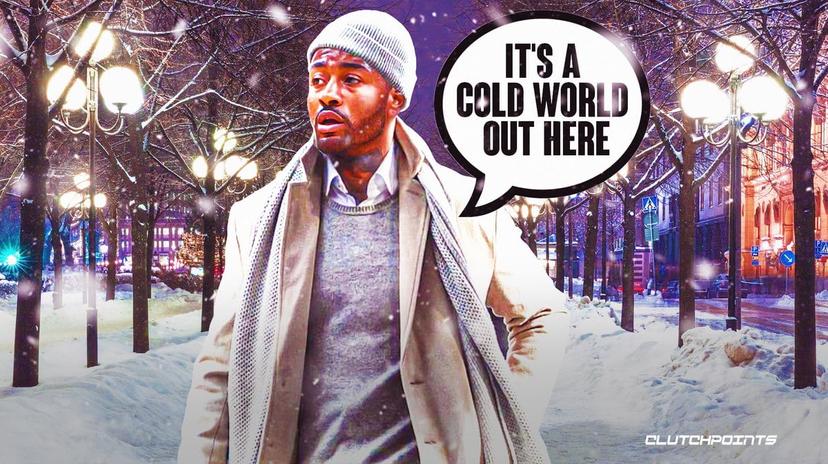 ‘Why does he hate on me?’: Dwight Howard addresses longstanding beef with Shaq 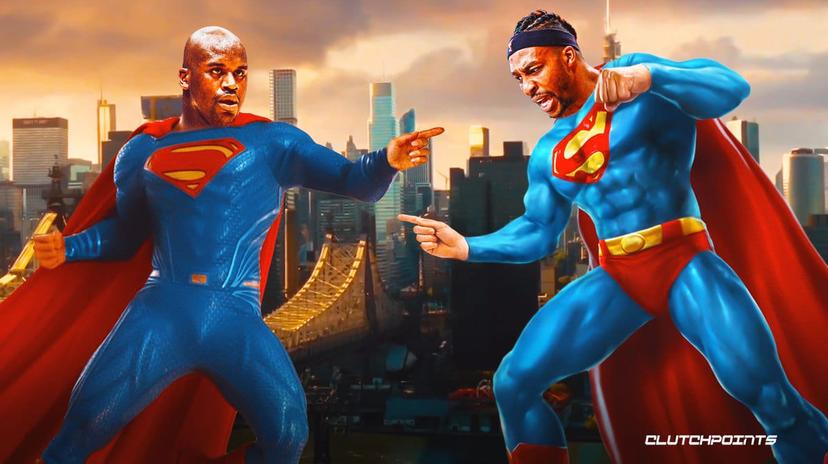 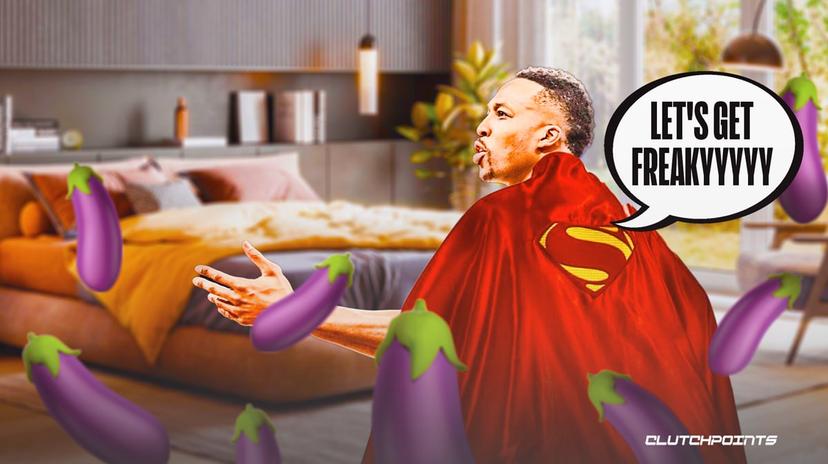 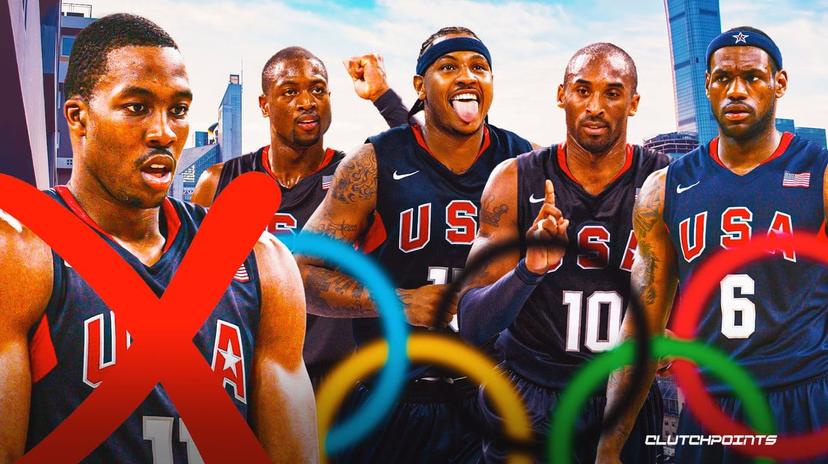