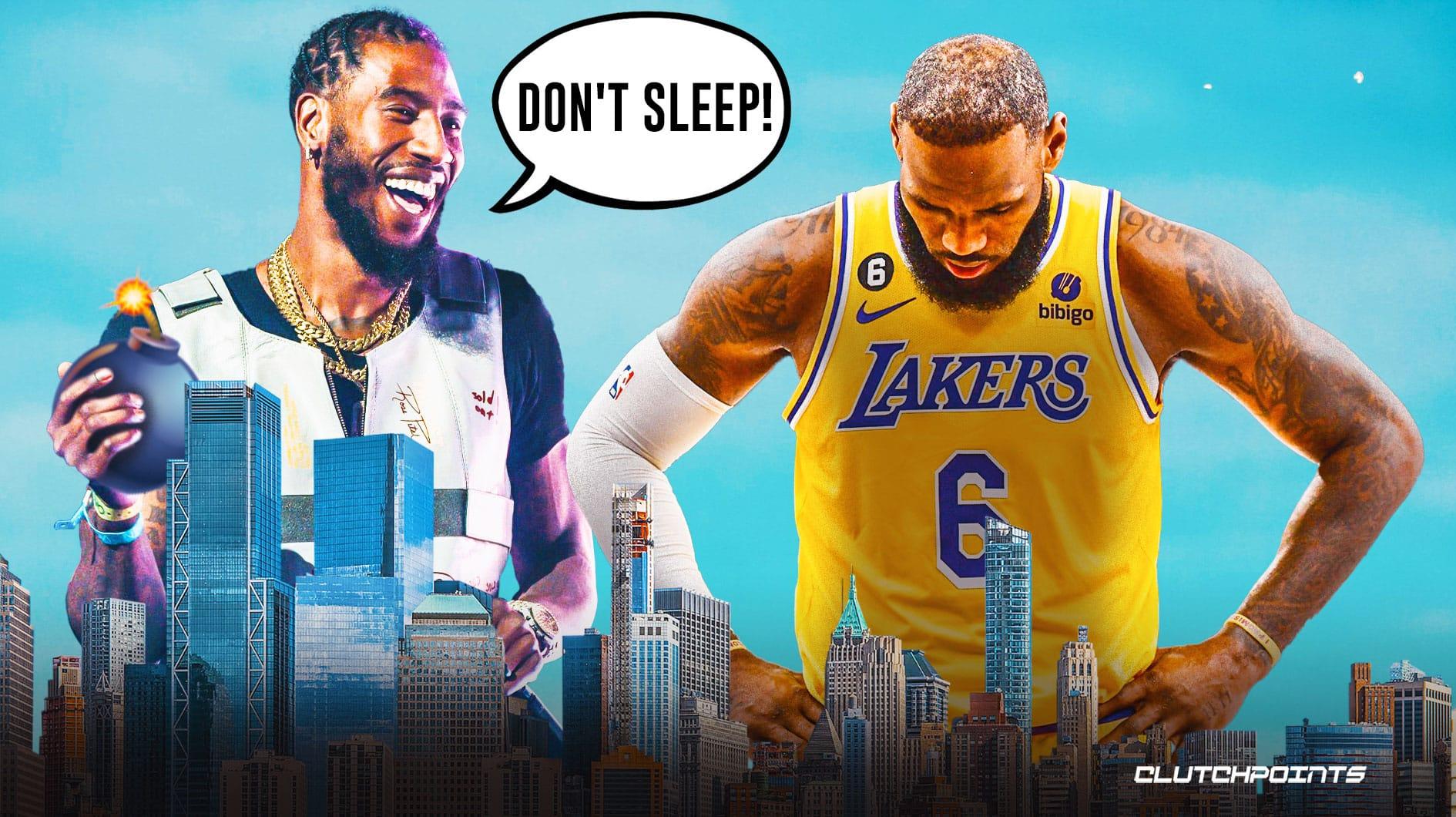 When it comes to the true contenders, the Los Angeles Lakers have largely been written off next season. But at least one of LeBron James former teammates believes most people are sleeping on them too much. Iman Shumpert, who played with LeBron on the 2016 Cleveland Cavaliers title team, was vocal on a recent appearance […]