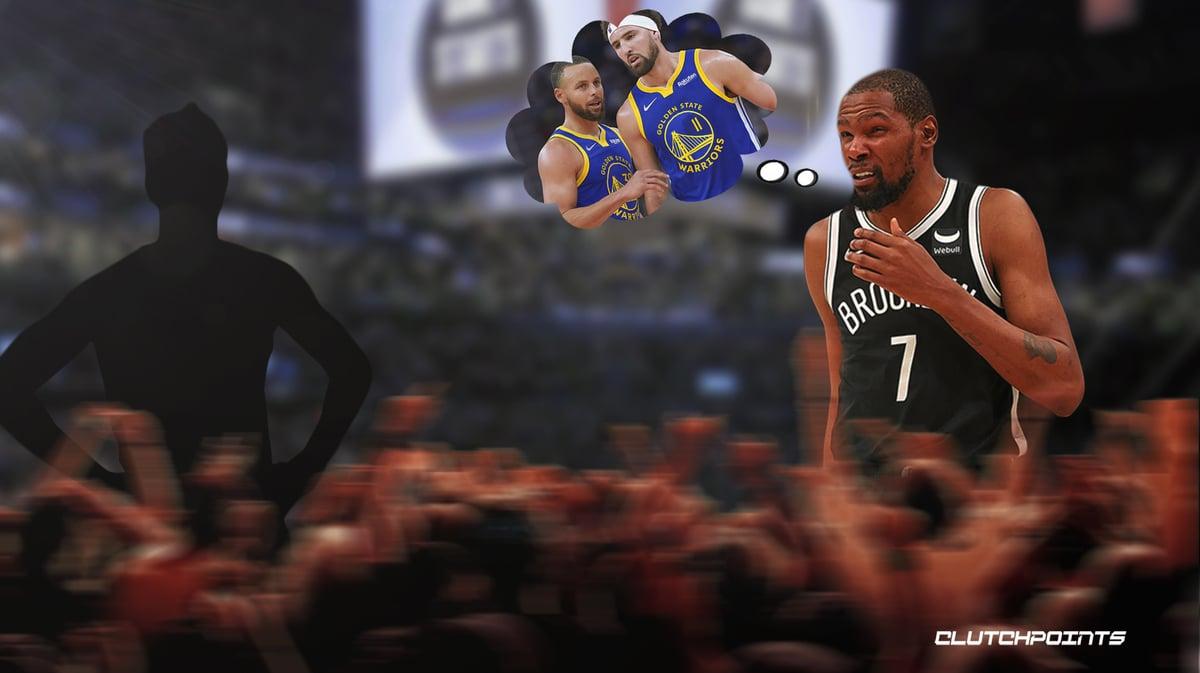 “He’s playing like Klay, Steph,” Durant said. “If you’re not a basketball fan and locked in on the league, you gotta watch how Kevin Huerter is shooting the ball right now.”

Huerter, a 24-year old shooting guard, is averaging just over 16.5 points per game on 50 percent field goal and 49.5 percent three-point shooting. His efficiency from downtown is remarkable, and his all-around play has factored into the Kings’ strong 2022-2023 campaign. Kevin Durant wants to see Huerter receive more attention.

The Kings have famously struggled over the past couple of decades. But they are finally playing an impressive brand of basketball this season. Sacramento recently won 6 games in a row for the first time since the 2004-2005 campaign.

Kings’ superstar De’Aaron Fox previously faced trade rumors. But a recent report stated that he wants to stay in Sacramento.

“He’s (Fox) not asking out,” Marcus Spears said on a recent episode of Brian Windhorst & The Hoop Collective podcast (h/t Jordan White of SB Nation). “I think people were nervous about that, but De’Aaron doesn’t want to leave (the Kings). He’s kind of in the Dame mold. Like he wants to do something special there. Because I asked him, ‘why haven’t you asked out?’ And he was like ‘I don’t want to be handed something. I want to build something here.’”

It is an exciting time to be a fan of the Kings. De’Aaron Fox and Kevin Huerter will look to lead Sacramento to the playoffs this year.