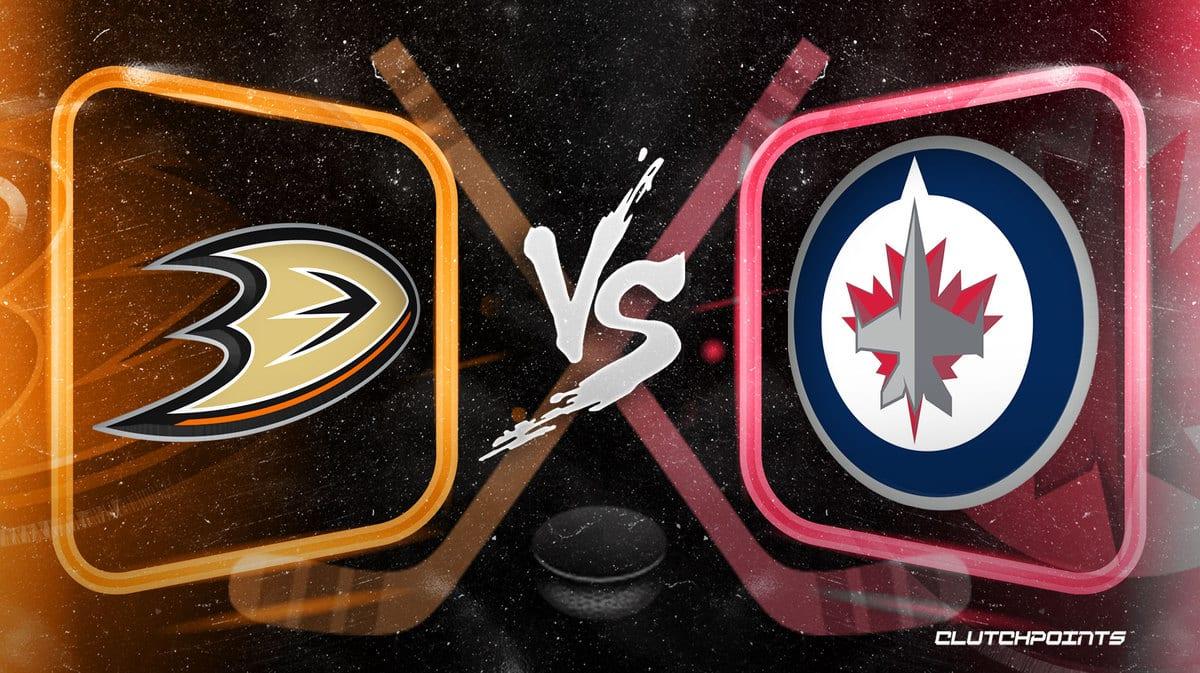 The Anaheim Ducks will travel to the Great White North to take on the Winnipeg Jets as the two Western Conference teams battle it out at the Canada Life Centre. It’s time to continue our NHL odds series with a Ducks-Jets prediction and pick.

The Ducks overcame the Detroit Red Wings 3-2 in an overtime thriller on Tuesday. It was a dominating Detroit performance for the majority of the game. However, the Ducks tied the game with 47 seconds left when John Klingberg found the open net off assists from Cam Fowler and Trevor Zegras. They needed overtime, and the teams battled throughout the extra session. Then, the Ducks caught a break off a bad turnover. Ryan Strome held the puck in front of the net. Then, he passed it to Zegras, who flipped it back to him for a game-winning goal. The Ducks won despite winning only 45 percent of their faceoffs. Also, they again allowed a powerplay goal to the Red Wings. Goalie John Gibson made 31 saves to preserve the victory, and the Ducks blocked 15 shots.

The Jets defeated the Seattle Kraken 3-2 on Sunday. The Jets trailed 2-1 as they entered the final minute of play. Then, Blake Wheeler launched a powerplay goal to tie it up and send it into overtime. The Jets ensured a quick finish when Mark Scheifele won the game 54 seconds into the extra session. Significantly, Scheifele finished with two goals. Backup goalie David Rittich produced 19 saves.

The Jets won the season series 2-1 last year. Ironically, they won both games where the Ducks performed better statistically. The Jets won 5-1 at the Canada Life Centre last year. Significantly, they won behind the fantastic performance of Connor Hellebuyck, who made 38 saves in the victory. The Jets converted 1 of 2 powerplay chances and won 24 of the 50 faceoffs.

Here are the Ducks-Jets NHL odds, courtesy of FanDuel

Why The Ducks Could Cover The Spread

The Ducks are a hot mess this year. Unfortunately, they have not yet secured a win in regulation, and they are 5-10-1 through the first 16 games. They have not done well in many categories. Likewise, scoring is an issue. The Ducks rank 24th in goal scoring. Additionally, they rank 31st in goals allowed. The Ducks also are 24th in shooting percentage. However, special teams have been a hindrance. The Ducks rank last on the powerplay and 31st on the penalty kill. Substantially, Anaheim cannot convert on special teams and allow powerplay goals almost every game.

Troy Terry leads the team in scoring with six goals and 13 assists. Also, he has tallied one powerplay goal. Zegras has seven goals and eight assists. Additionally, he has scored two on the powerplay. Strome has five goals and six assists. Likewise, he has nabbed one on the extra-man attack. The Ducks are now without two key defensemen, as Kevin Shattenkirk is out with a lower-body injury and Jamie Drysdale has a torn shoulder labrum.

Gibson has not had the best season. Ultimately, he has struggled to keep pucks out of the net. Gibson is 3-8-1 with a 4.23 goals-against average and a save percentage of .892. Unfortunately, the Ducks play terrible defense and allow too many shots to flow through. It has hurt Gibson, who has suffered the consequences of sloppy defense and turnovers.

The Ducks can cover the spread if they can control the time of possession. Additionally, they must stay out of the penalty box. The Ducks have to find a way to score early to prevent Hellebuyck from getting into a groove.

The Jets are 9-4-1 and thriving. Likewise, they are winning with defense and goaltending. The offense has stalled. Ultimately, they are relying too much on Hellebuyck. 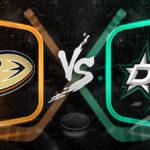 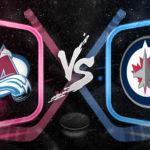 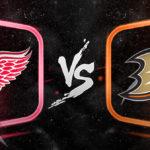 Defenseman Josh Morrisey has one goal and 14 assists. Also, Scheifele has 10 goals and two assists, with two coming on the powerplay. Kyle Connor has two goals and 10 assists but has not converted a powerplay goal yet. Pierre-Luc Dubois has seven goals and five assists, all on even strength. Thus, the offense needs to improve to support Hellebuyck.

Hellebuyck is 7-3-1 with a 2.08 goals-against average with a save percentage of .935. Significantly, he has been the rock for this team. The Jets rank 24th in goals but are the best team in goals-allowed. Their shooting percentage is 15th in the league. They also rank 19th on the powerplay and fifth on the penalty kill.

The Jets will cover the spread if they can generate shots. Substantially, they can thrive by firing shots at Gibson.

The Jets are the better team. Thus, expect them to cover the spread and win this game by multiple goals.