After tweeting that his disappointment in how Game 4 of the NBA Finals was being played, likely referencing LeBron James in particular, he decided to let his feelings about the Warriors be known.

Keep riding that bandwagon,, bcuz you would no what team I'm talkin about https://t.co/g3ehykNnBG

I hate 2016 GS fans … They dnt know nothing about basketball 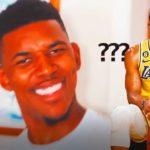 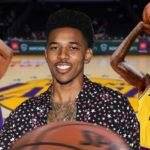 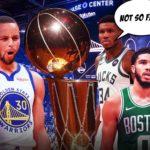 Those tweets pretty much say it all.