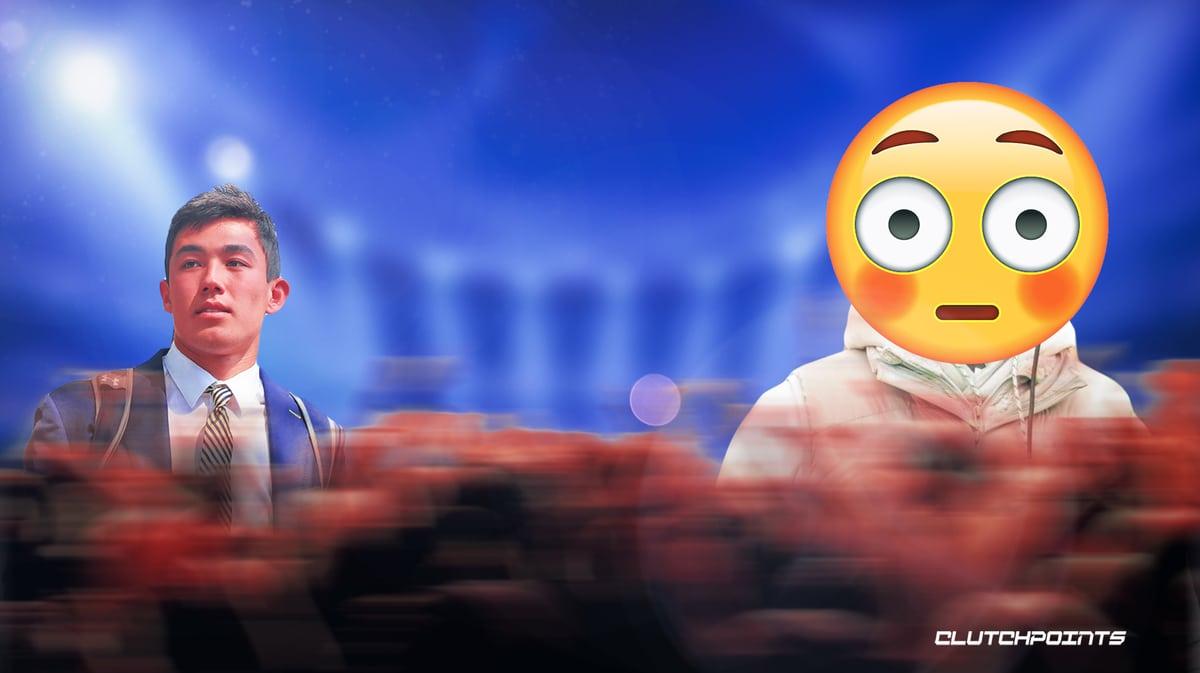 Marcus Freeman and Notre Dame football have come a long way since it was announced that starting quarterback Tyler Buchner would miss four months after suffering a shoulder injury back in September.

Now, it appears that the four-month timeline might not still apply, given that the Fighting Irish are surging and look like one of the best teams in the nation with bowl season nearing.

Freeman spoke to reporters on Monday and said that there “will be no hesitation” to play Tyler Buchner in a bowl game if he is healthy in December, according to Tyler Horka on Twitter.

Freeman did note that Buchner’s status for a bowl game is “to be determined.”

However, the fact that the Notre Dame football quarterback is currently practicing without contact, per Pete Sampson of The Athletic, at least gives him a chance to take the field sooner than previously thought.

Tyler Buchner suffered an AC sprain in his non-throwing shoulder late in his team’s shocking loss to Marshall. Drew Pyne took over the starting job and the team has rallied around the sophomore signal-caller, who has thrown for 1,703 yards with 19 touchdowns and five interceptions.

Meanwhile, the Fighting Irish have won five games in a row since their 3-3 start, including victories over ranked opponents Clemson and Syracuse.

Given Pyne’s stellar play, some would question whether or not he should even give way for a healthy Tyler Buchner. After the start that Notre Dame football had, this is a good problem for Freeman to have.

For now, the Fighting Irish will turn their attention towards USC.