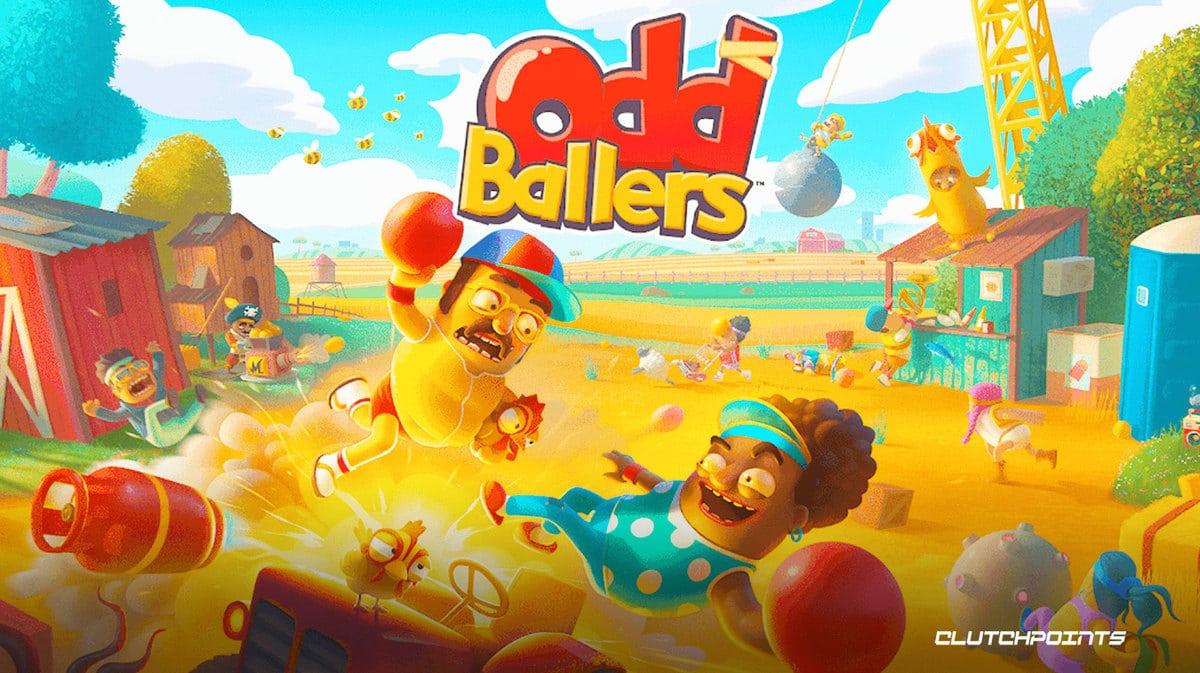 Ubisoft just announced the release date for its dodgeball-inspired party game Oddballers – a new Ubisoft Original title. Oddballers will be coming out on January 26, 2023 on PS4, Xbox One, PC, and the Nintendo Switch.

Oddballers is “a bombastic party game where players can challenge friends and family in hilarious dodgeball-inspired games. With its many different arenas and unique mini-games, players will have to use everything they can get their hands on to come at the top of each crazy round.” The game will feature both single-player and multiplayer game modes, including local multiplayer for party-based antics. Local multiplayer is available for up to four players on all platforms except the Switch. The Nintendo Switch version can handle up to six players in local multiplayer.

Oddballers is a joint project by Ubisoft and GAME SWING, an indie game development company. This new IP is notably not labeled as a Ubisoft Original – probably because the game isn’t entirely Ubisoft’s exclusively. GAME SWING, formerly Reign Bros, previously created the indie magic Stikbold, so players who have played that game would know what they’re getting into with Oddballers. 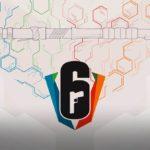 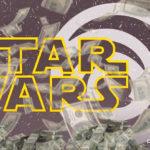 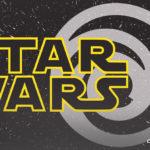 While it’s not entirely their own project, it’s nice to see Ubisoft support indie game projects. It’s also nice to see the industry giant valiantly trying out new ideas for games instead of simply sticking to what works. Ubisoft’s success in its Triple-A games probably helps them explore new ideas much more safely and support games like Oddballers, as well as gamble on old IPs with revivals like The Settlers New Allies.