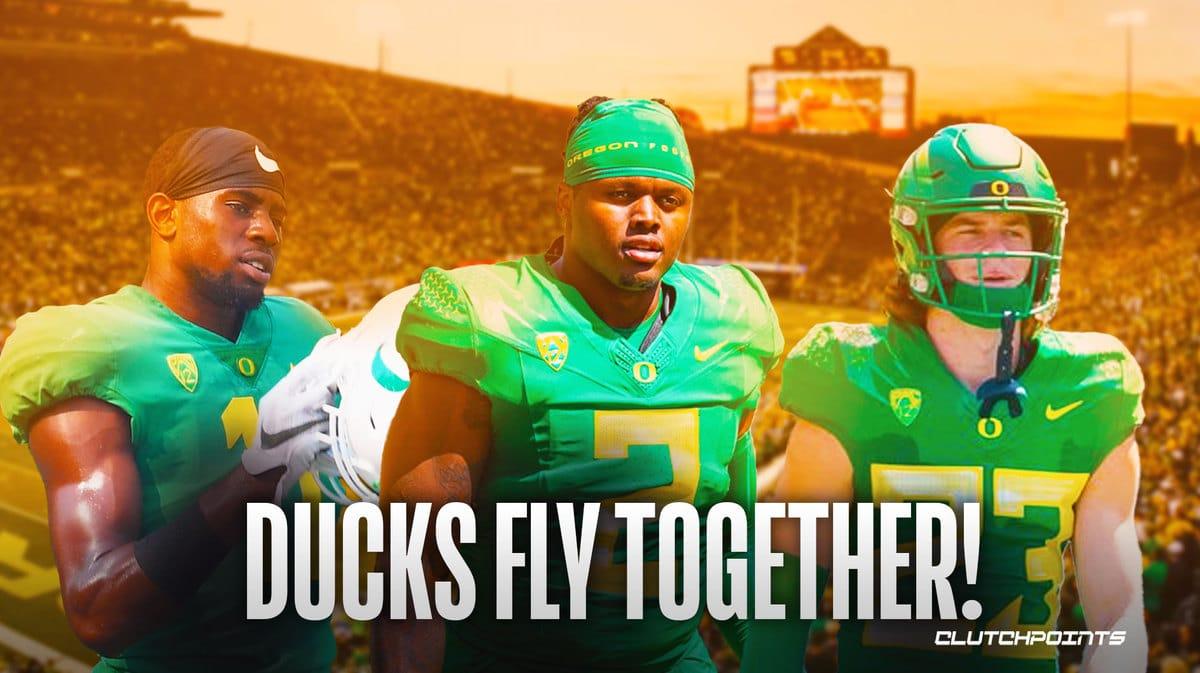 Oregon football is looking to have a strong 2022 campaign. In fact, the Ducks are getting ready for one of Week 1’s premier games against the Georgia Bulldogs. That will take place on September 3 at Mercedes-Benz Stadium in Atlanta.

Dan Lanning will make his coaching debut in this game, going up against the group for which he worked as the defensive coordinator for four seasons.

Prior to that, Oregon will continue with its training camp, which will significantly affect how the team’s depth chart will look. Take note that there are standout players in every season who pop out from the crowd.

The Ducks will look to some younger players or players who haven’t had major roles before for some much-needed output now that some of that talent has moved on.

As such, here are three Oregon football breakout players that are expected to have strong campaigns for the Ducks in 2022.

Chase Cota may be in line for a breakthrough season. The upcoming campaign for Cota in college might be his finest ever. In order to improve a receiving corps that had lost its top three players from the previous season, Cota moved from UCLA in February.

In four seasons at UCLA, Cota hauled in 67 passes for 883 yards and six touchdowns. In reality, he never caught more than 25 passes in a season with the Bruins, but that may change at Oregon.

Cota finished with six catches for 100 yards in the spring game. He may serve as Oregon’s security blanket for whoever will start at quarterback this coming season.

Oregon football will need to replace Kayvon Thibodeaux, its best pass defender, in terms of output. Enter DJ Johnson, who could replace part of that need for the team.

On the depth chart, Johnson has appeared as a defensive end, a tight end, and now an outside linebacker throughout the course of his four seasons. In fact, he is a guy who will be coach Lanning’s defensive Swiss Army knife. He can even play as a defensive tackle or a stand-up linebacker.

Johnson’s performance in Oregon’s spring game was the most notable of any player, earning seven tackles, four sacks, and five tackles for loss. If this is a sign of future progress, he should spearhead Oregon’s pass rush in 2022. 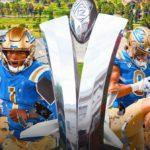 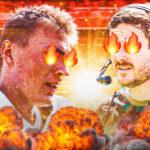 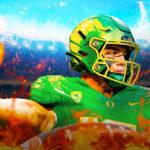 Lastly, Verone McKinley III’s departure for the NFL during the summer cost the Ducks one of the top safeties in the country. Although they lack experience, Oregon’s remaining safeties are talented.

Trikweze Bridges, starting corner and one of the anchors of this secondary. And of course Coach at the podium hosting his 1st ever media day in the big chair! pic.twitter.com/gvyuYWB5xN

This is where Trikweze Bridges comes in. He graduated from Lanett High School in 2019 as the class’s No. 22 safety and the No. 13 safety in Alabama. In terms of interceptions (36) and interceptions returned for touchdowns, he set a state record (13).

After moving to Eugene, however, Bridges was switched to cornerback. He actually started three games for the Ducks, including victories against Ohio State and Oklahoma in the Alamo Bowl.

Bridges and Bryan Addison, a redshirt junior, were the best safeties in the spring. Looking ahead, the Oregon coaches are optimistic that Bridges can lead the team’s air defense this fall given that he is at ease playing safety.