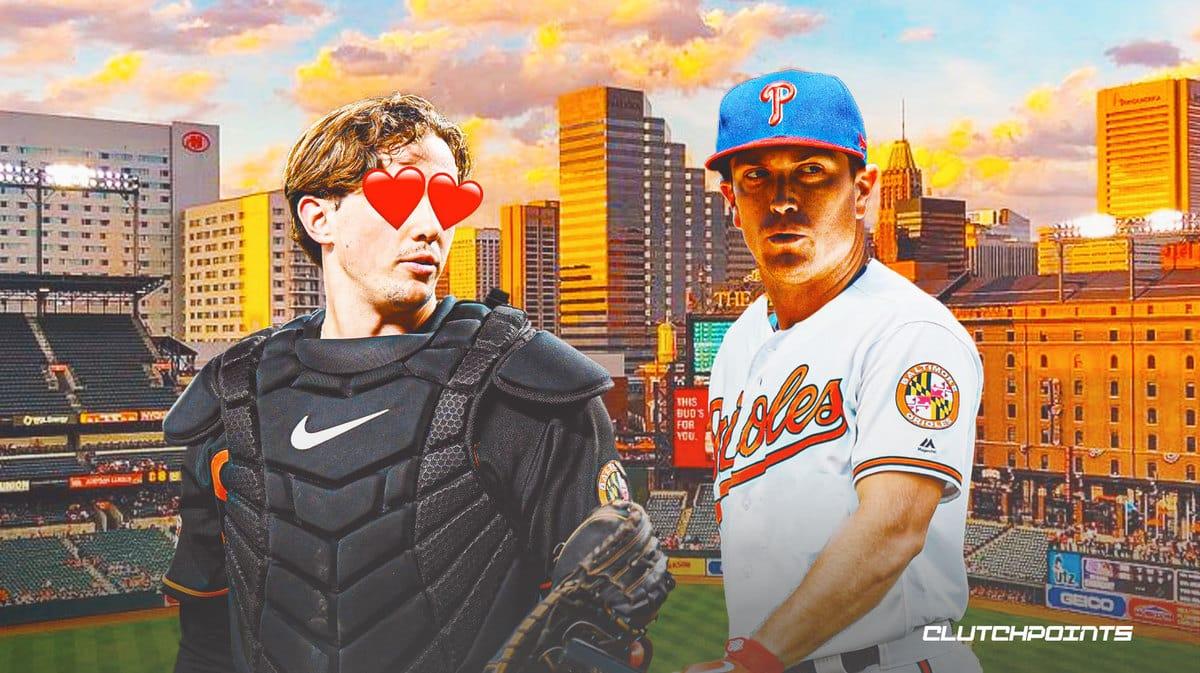 The Baltimore Orioles were one of the pleasant surprises of the 2022 MLB season. After their disastrous 2021 campaign, the team bounced back in a big way in 2022. They were in the running for a Wild Card spot until the end of season, which is great considering their previous year. The team is clearly on the upswing moving forward.

Before the season ended, the Orioles’ general manager hinted at the team making moves to improve moving forward. Well, this early into the offseason, they’re already starting to do just that. The Orioles signed ex-Philadelphia Phillies right-hander Kyle Gibson to a one-year contract, per Ken Rosenthal.

Kyle Gibson wasn’t exactly the flashiest name for the Phillies, especially with their stacked rotation of starting pitchers. He had a 5.05 ERA in the thirty-one games he played, and had a 10-8 record for the season. Despite his middling stats, though, he was a dependable arm for the Phillies. That reliability to give at least five or six innings per start is a welcome addition to the Orioles rotation. 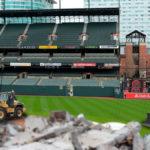 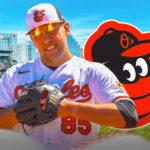 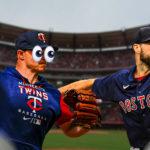 The Orioles last season quietly had a solid pitching department. Their starting rotation wasn’t anything otherworldly, but they did enough to not lose Baltimore games. Their bullpen, though, was pretty good, with standouts such as Felix Bautista and Cionel Perez doing the dirty work for the team.

Gibson will likely be working with the sensational Adley Rutschman for most of his starts with the Orioles. The young catcher turned heads last season with his incredible hitting and defense for the team. If they play their cards right this season, they could be a nasty competitor for a Wild Card spot in the American League.