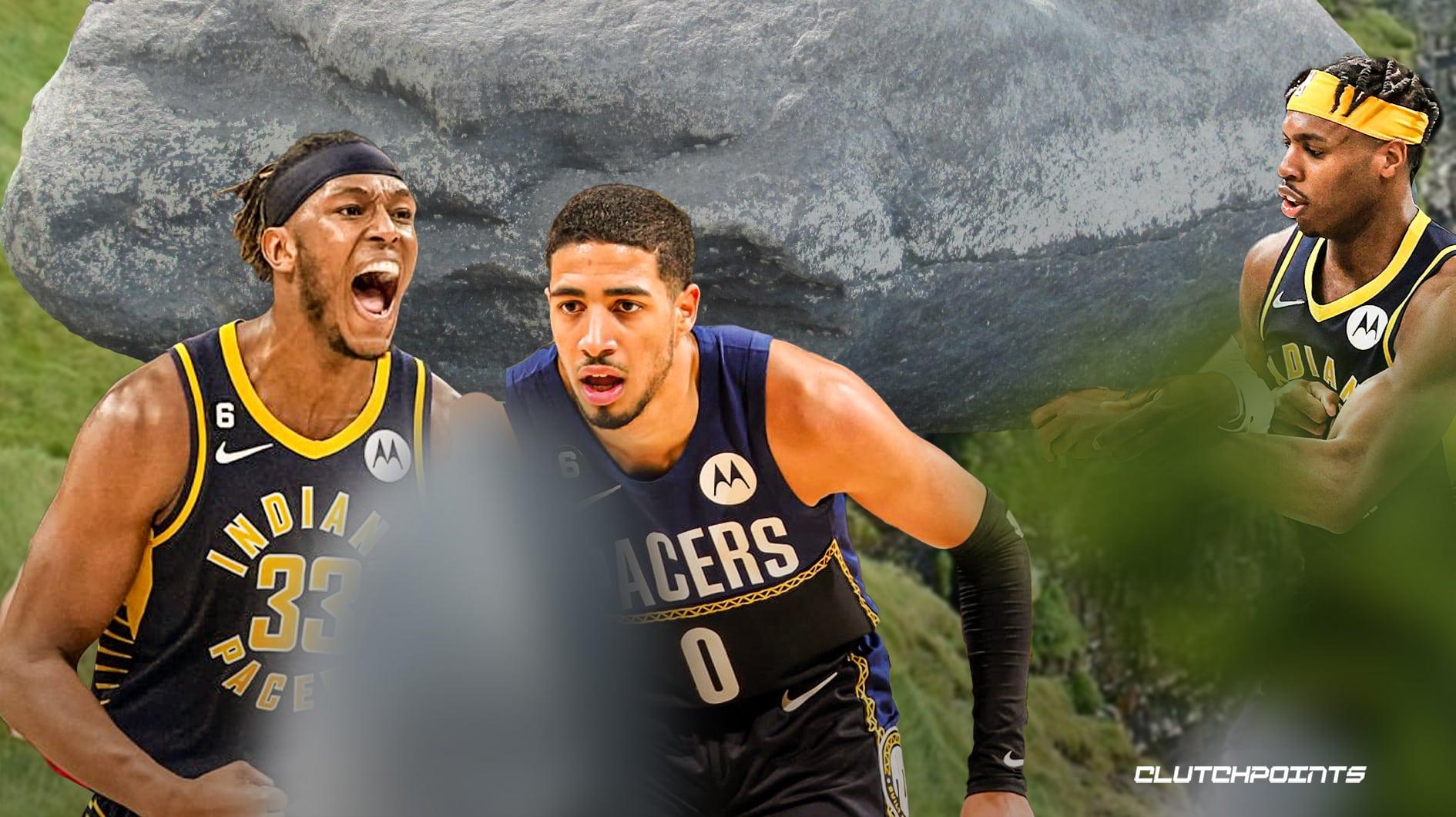 Many preseason projections had the Pacers bringing up the league’s rear, expected to, perhaps, compete for lottery balls and the right to draft Victor Wembanyama more so than a potential playoff berth. However, Haliburton revealed that most of the fixtures in the Pacers rotation carry a huge chip on their shoulders, eager to prove that they are better than many think, which has led to their strong first few weeks.

“Everybody has something to prove,” Haliburton told reporters after their win against the Hornets on Wednesday night. “[Buddy Hield] and I got traded last year. [Bennedict Mathurin] feels like he should have been drafted higher. Jalen Smith got traded. Myles Turner, there’s always trade rumors with him. So we have a lot of guys who have a lot of prove and a lot of guys that are hungry.”

Those aforementioned players (except for maybe Jalen Smith, who is struggling with his shot at the moment), indeed, are playing at an exceptional level amid the varying degrees of adversity each have faced.

Tyrese Haliburton has said many times that he did not want to be traded away from the Sacramento Kings, but clearly he has put that in the rearview mirror as he gives it his all night-in, night-out. Moreover, Buddy Hield remains one of the best marksmen in the NBA while Myles Turner has been on a rampage lately amid all the trade links to the Los Angeles Lakers, currently averaging career-highs in points and rebounds per game to go along with his usual rim-protection exploits.

Meanwhile, despite coming off the bench, Bennedict Mathurin has proven his worth as one of the league’s most exciting young scorers, and it doesn’t appear to be long before he’s given an even bigger role in the Pacers rotation.

It remains to be seen if Tyrese Haliburton and the rest of the Pacers can keep up this level of play. But with what they’ve shown thus far, they have certainly earned the benefit of the doubt.