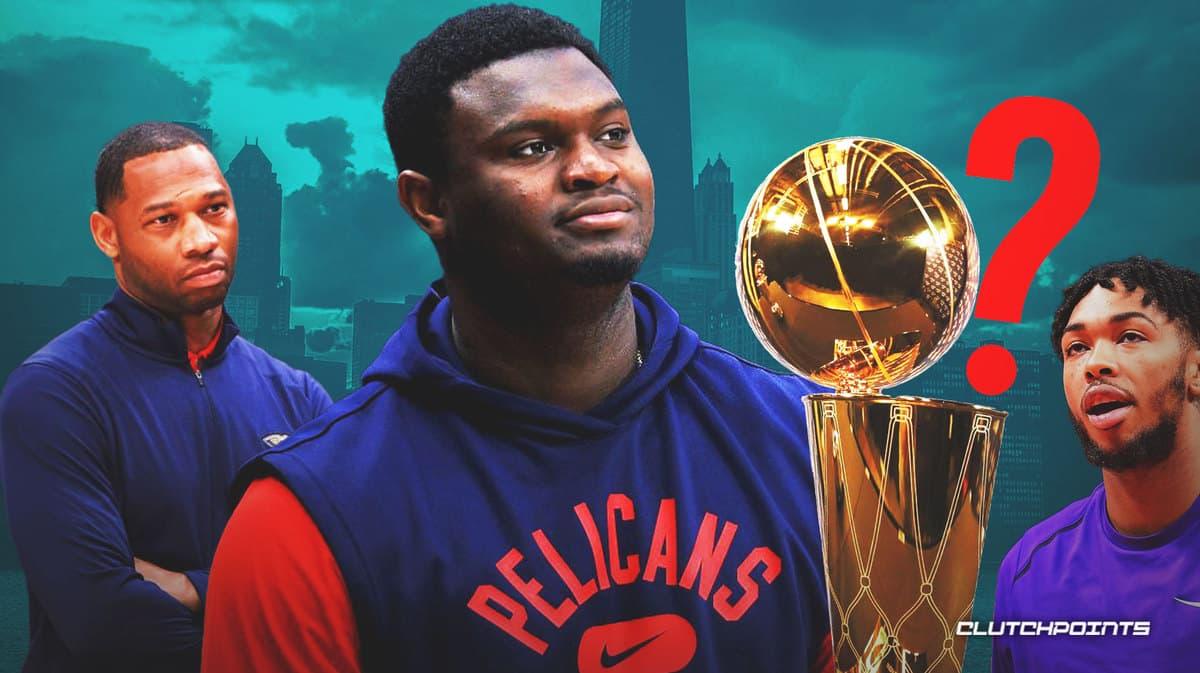 On Thursday, it was announced that New Orleans Pelicans superstar Zion Williamson is officially cleared to return to the floor. This is obviously a huge step in the right direction after Williamson missed the whole 2021-22 season with a nagging foot injury. While his longevity remains a concern, the Pelicans have quite the future to look forward to.

Despite having just the 20th-best record in the regular season, the Pelicans were able to sneak into the playoffs. They shocked many by upsetting the Los Angeles Clippers en route to playing the Suns in the opening round. Despite the eventual exit, they proved their worth. Now, let’s look at some reasons as to why the Pelicans can be considered contenders now that Zion Williamson is cleared to play basketball.

3 reasons the Pelicans are contenders with Zion

As we saw in the opening round of the NBA playoffs, the Pelicans have guys who can play all over. In today’s NBA, it’s crucial to have guys that can switch and cover virtually anyone on the floor. As shown in the series with the Suns, the Pelicans are filled with guys like that. Virtually no one gave the Pelicans a chance, but they took the defending Western Conference champions to six games. They were able to defend the Suns pretty well, credit to their versatile lineups.

With Zion back, those lineups can get even more creative for head coach Willie Green. While center Jonas Valanciunas remains a viable threat, putting Zion at the five in small-ball lineups could present matchup problems for opposing teams. Elsewhere in the frontcourt, the Pelicans have guys that can shoot and defend. Guys like Trey Murphy III and Herb Jones are impactful to the Pelicans’ versatility and what they can do to surround their stars.

Beyond the ‘Big 3’ of Zion Williamson, Brandon Ingram, and CJ McCollum, the Pelicans still have a decent amount of assets. Murphy and Jones are two young frontcourt guys that flashed potential this season. In just a few months, the Pelicans have the eighth overall pick in the 2022 NBA Draft. They have a slew of options with that pick, including possibly trading back or packaging it for a player. If they stand still, it’s a pick that’s crucial for them to capitalize on. In CBS Sports’ latest mock draft, they have the Pelicans picking TyTy Washington Jr. out of Kentucky. Adding a ball-handling scoring guard like Washington would only add to the Pelicans’ assets and their future. 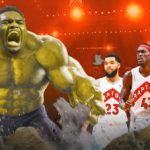 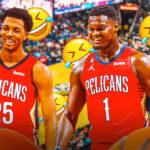 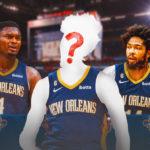 As noted in their evaluation of the pick, the Pelicans were just 27th in the NBA in three-point shooting this season. At this point in their roster construction, their main focus should be just that: shooting. Surrounding the likes of Ingram and Williamson with shooters is ideal to maximizing the team’s potential. They started that in last year’s draft with Jones and Murphy, both capable shooters and defenders. In the future, the Pelicans have the options of either their first-round pick or the Lakers’ (2023) or the Bucks’ (2024 and 2025). So between players and draft picks, the Pelicans have the assets to be competitive for awhile. They even have a guy like Kira Lewis Jr., who tore his ACL this season but is just 21 years old and filled with potential.

As mentioned beforehand, the Pelicans somehow managed to take the Suns to six games despite not having Williamson. To be fair, they had built some chemistry on how to play without him at that point in the season. With that being said, Pelicans fans have to be encouraged by that first round. Now, the return of one of the most-hyped NBA stars ever is around the corner. The team will have to learn how to play with Williamson, which will take some time to build chemistry. Jones, Murphy, McCollum, and Jose Alvarado all have yet to play in an NBA game with Zion Williamson.

If there’s one thing we learned about the Pelicans in 2022 though, it’s how good of a coach they got in Willie Green. That was on full display in the first round against his mentor, Monty Williams, known as one of the better coaches in the NBA. Green was hired back in July after being an assistant with the Williams and the Suns. Despite no previous head coaching experience, he seemed to adjust to things well in his first season. Now with a season under his belt and the return of Williamson, the expectations for Willie Green and the Pelicans are just beginning.