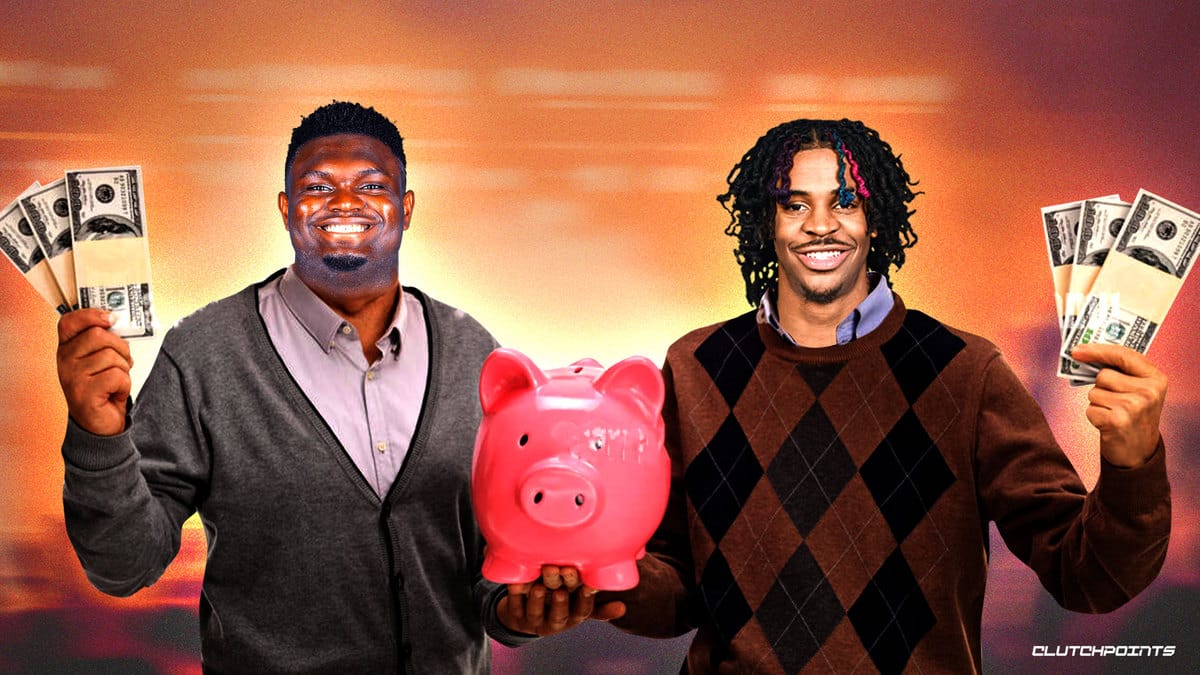 The contract extension of Zion Williamson with the New Orleans Pelicans has been the talk of the town of late. Pels vice president David Griffin has already expressed the team’s willingness to offer their young stud a max deal, while Zion himself has already indicated his desire to remain in New Orleans.

ESPN’s NBA guru Adrian Wojnarowski recently confirmed these reports, while also stating that we should all expect to see this deal between Zion and the Pelicans sealed quickly. According to Woj, the Memphis Grizzlies plan to do the exact same thing with Ja Morant:

“Expect Zion Williamson along with Ja Morant, who is the No. 2 pick in his draft those are going to be quick, max deal agreements out of the gate,” Woj said during ESPN’s broadcast of the NBA Finals (h/t Lee Tran of Fadeaway World).

This comes as no surprise for both the Pelicans and the Grizzlies considering how these are the two brightest young stars in the league today. 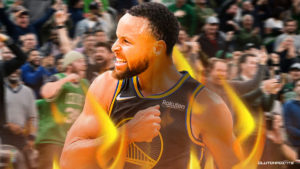