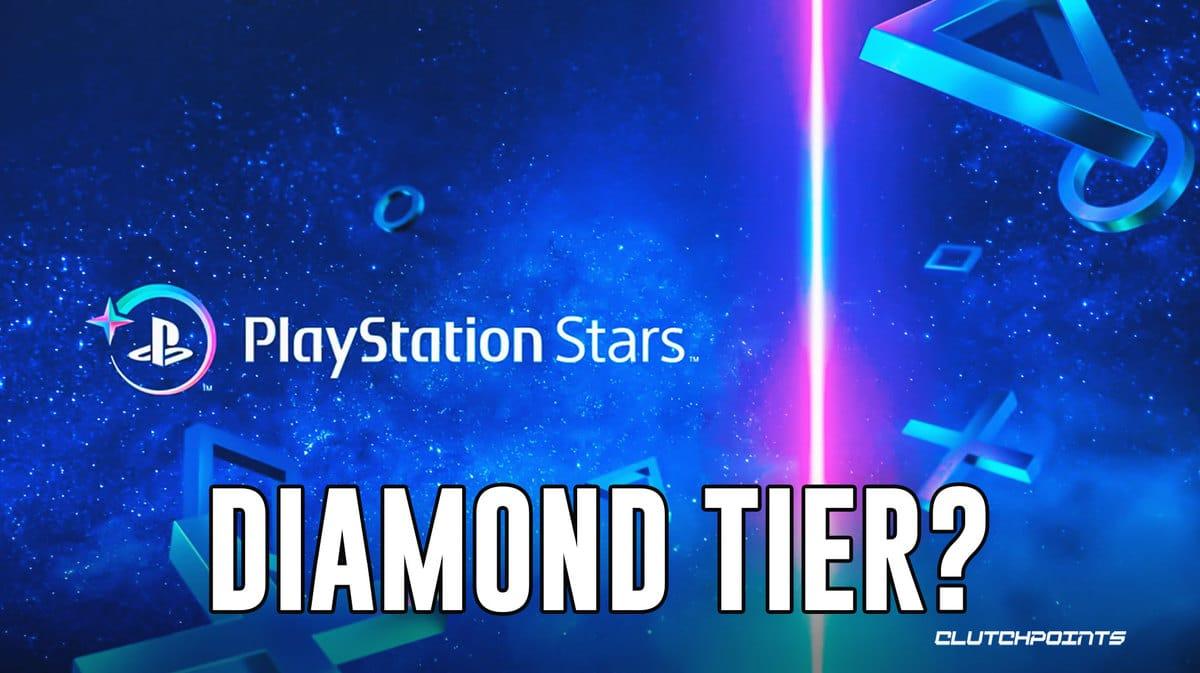 Playstation Stars is Playstation’s loyalty program coming soon in the West. However, some people found some new information that changes what we know about it. Keep reading to learn more about Playstation Stars’ hidden Diamond Tier, and what it entails.

To start, let’s have a quick recap on what PlayStation Stars is. According to Playstation’s official post, Playstation Stars is a “brand-new loyalty program that celebrates you and your gaming journey” with Playstation. It is free-to-join, and Playstation owners can join it once it comes out in their respective areas. In it, players can partake in various campaigns and activities that reward them with points. Once they have collected enough points, players can redeem various prizes, such as PSN wallet funds and select store products. There are also new collectibles that players can get from the program.

From what we know so far, there are four tiers that are available to players. Players can reach the fourth and highest tier by gathering 128 rare Trophies (achievements), as well as purchasing four games from the PlayStation store. As it turns out, however, there might be an even higher tier available, just a little more exclusive.

PlayStation Stars may have an exclusive 5th membership tier from GamingLeaksAndRumours

User the_andshrew posted on Reddit the results of their datamine of the PlayStation mobile app. In the post, they revealed that there was a possibility that there was a “yet to be revealed and exclusive 5th tier of the service – accessible by invitation only.” They came upon this conclusion after finding a tier called Diamond, with its requirement being “Invite only to Diamond Level”. This also came with its own Collectible and reward graphic. The collectible had the description:

In an endless sea of stars, it seems like there’s nowhere to hide. But you wouldn’t be here if you let challenges like that stop you. Welcome to Level 5.

There’s no news yet as to what the Playstation Stars Diamond tier’s benefits are other than the collectible, as well as what the requirements are to get the invite. However, it would be safe to assume that players would need to at least reach Level 4 before they can receive an invitation to enter the fifth level.

This datamine comes right after a different reveal that has put PlayStation Stars in hot water. After its release in Japan, players were quick to see that those who had reached Level 4 had priority when it came to customer service.

Japanese news site Automaton tweeted about this, their tweet translates as such (translated via DeepL):

Reward Program PlayStation Stars for PS4/PS5 Launched in Japan. Earn points and get higher priority in customer support as you move up the levels.

Japanese players were quick to criticize this, saying that customer support must be equal for everyone.

If you are interested in finding out more about Playstation Stars, including when its release is in your area, head on over to our article explaining it.