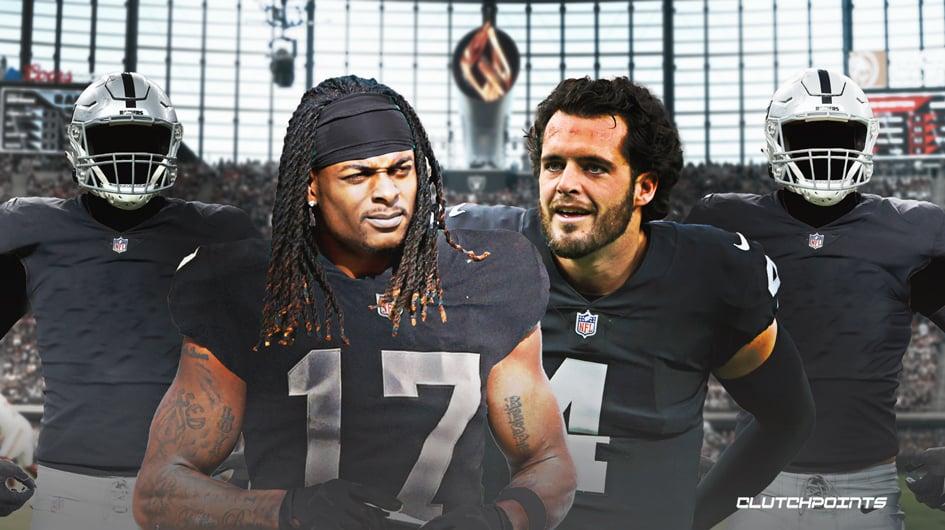 A couple of Las Vegas Raiders players in running back Kenyan Drake and offensive lineman Denzelle Good have received some great news, as they are reportedly now cleared to take part in the team’s training camp, according to Vinny Bonsignore of the Las Vegas Review-Journal (h/t Myles Simmons of Pro Football Talk).

In his first season with the Raiders, Drake appeared in 12 games and rushed for just 254 yards and two touchdowns on 63 carries and also had quite a role downfield, racking up 291 receiving yards and a score on 30 receptions and 40 targets.  The veteran tailback suffered an ankle injury back in December 2021 and was not able to join the Raiders’ minicamp in June. However, it appears that his ankle is healed enough for him to finally ramp up his preparation for the 2022 NFL season. Drake is expected to operate behind Raiders lead running back Josh Jacobs, but he should have competition for snaps and touches with Brandon Bolden, who just signed a two-year contract with Las Vegas in March.

Good, on the other hand, did not get to see much of the field in 2021, as he sustained a torn ACL right in the very first Raiders game of that season against the Baltimore Ravens. The Raiders will be looking for Good to help improve the team’s offensive line after the team ranked just 23rd in the NFL in 2021 with a 5.47 defensive sack rate percentage. 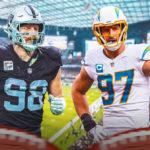 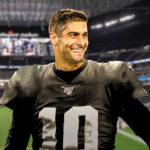 Drake and Good will be aiming to be 100% ready once the Raiders take the field in Week 1 of the 2022 NFL season against the Los Angeles Chargers on the road.