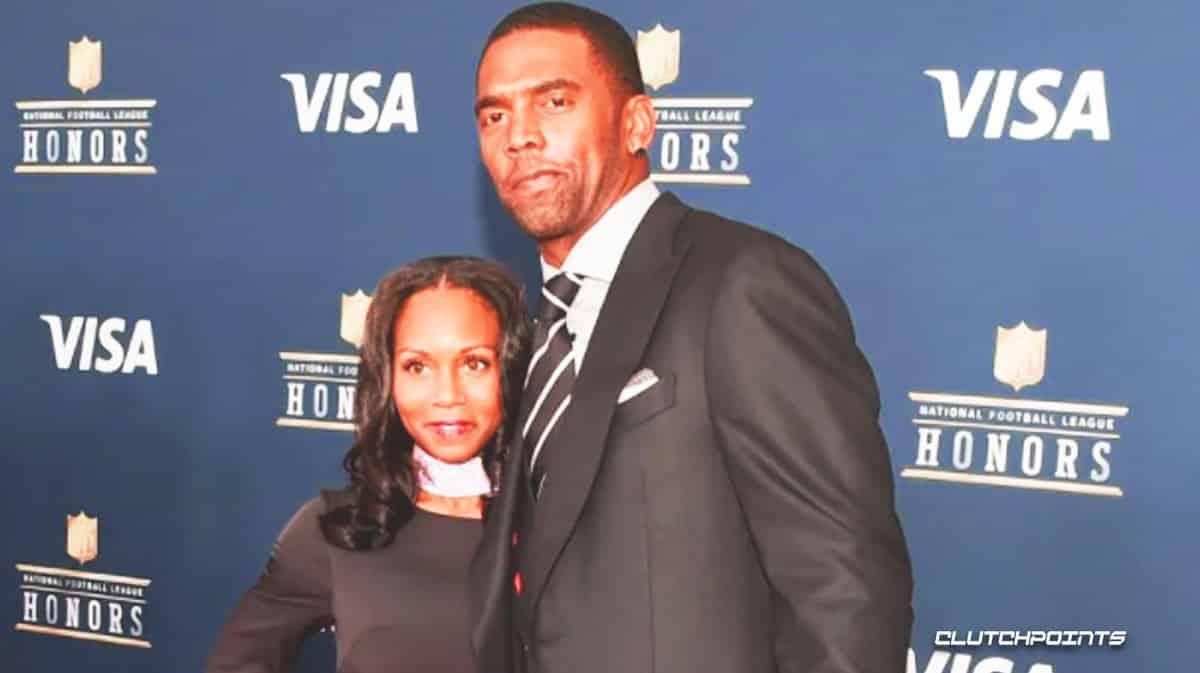 Randy Moss is a renowned NFL wide receiver who most famously played for the Minnesota Vikings. Here, though, we’er focusing on Randy Moss’ wife Lydia Moss. A little backstory on the WR is likely needed, however.

Randy Moss was one of the best wide receivers to ever play in the NFL, suiting up for various teams such as the Minnesota Vikings, Oakland Raiders, New England Patriots, Tennessee Titans, and the San Francisco 49ers. Although he never became a SuperBowl Champion and was at the center of multiple controversies off the field, Moss’ record breaking career was enough to garner him a place in the Pro Football Hall of Fame. Now retired, Moss has stayed close to football by serving as a NFL analyst. Moreover, he’s also enjoying married life with Lydia Moss. For this piece, let’s get to know more about Randy Moss’ wife Lydia Moss. 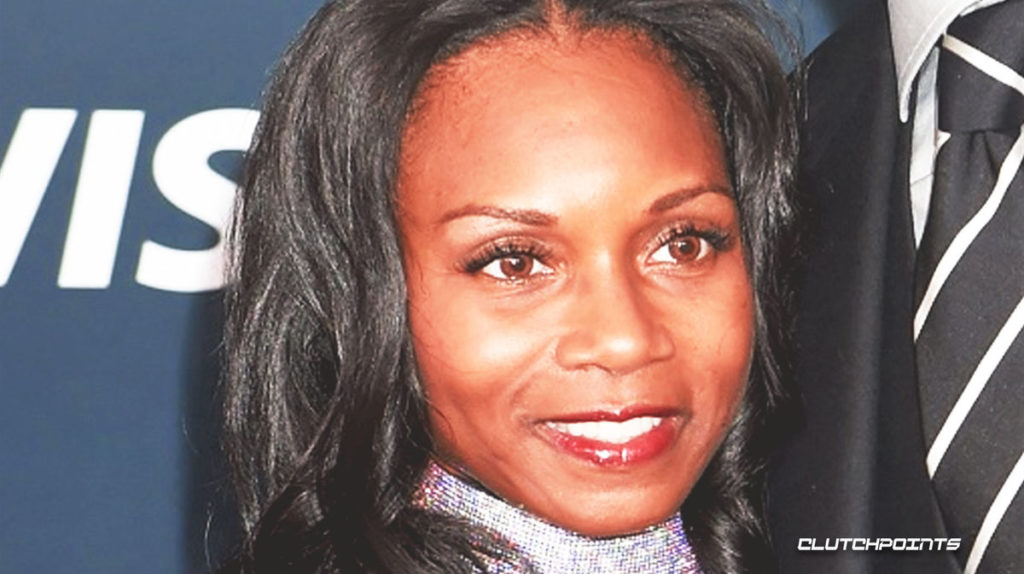 Randy Moss is currently in his second marriage with Lydia Moss. He previously married high school sweetheart, Libby Offut, and had five children together. However, their marriage simply didn’t work out due to public pressure and internal fights. Although this was unfortunate, both Libby and Randy are currently living happier lives.

For Randy, one of the best things that has happened to him was marrying Lydia Moss. According to sources, Lydia and Randy exchanged vows in 2015. And based on the findings by Fabwags.com, Lydia, also known as Lydia Griffith Moss, was born on August 24,1971. She hails from Illinois.

Lydia has been a huge figure in Randy’s personal life. Her unconditional love has been something Randy has been very grateful for. In fact, he publicly thanked her and his mother in his speech at the Pro Football Hall of Fame ceremony in 2018.

As great as he was on Sundays. #NFL100pic.twitter.com/5JNTV3I8Dx

As per Randy’s speech, Lydia had been a source of inspiration for him to do well on and off the field. Furthermore, she has chosen to take in all of Randy’s five children from his previous marriage as her own. In addition to Randy’s previous children, Lydia and her husband welcomed their first daughter together on March 2014. Their first daughter together was given the name of Lourdes. 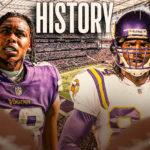 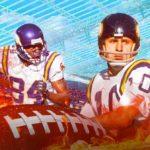 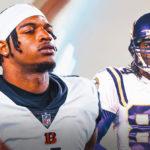 During their free time, Lydia can be seen in Randy’s Instagram posts spending time with the family. They sometimes spend their weekends in the amusement park. Other times, they are on the beach riding the jetski.

Unlike her husband, Lydia has made the decision to keep her life away from the public eye. She has made her Instagram account private and isn’t active in other social media platforms as well.  Nonetheless, it seems like Lydia is doing a good job behind the scenes in terms of giving unconditional support to her family. Moreover, it’s safe to say that Lydia has played a huge part in turning Randy into a better person.  In fact, Randy has never been shy about expressing in social media how blessed he is to have Lydia as his wife.

Nonetheless, this is all the information we have at the moment on the question: Who is Randy Moss’ wife Lydia Moss? 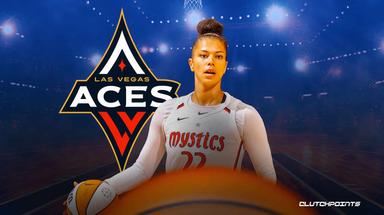 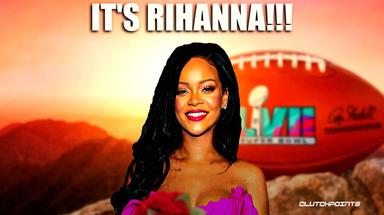 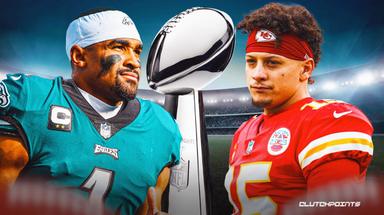