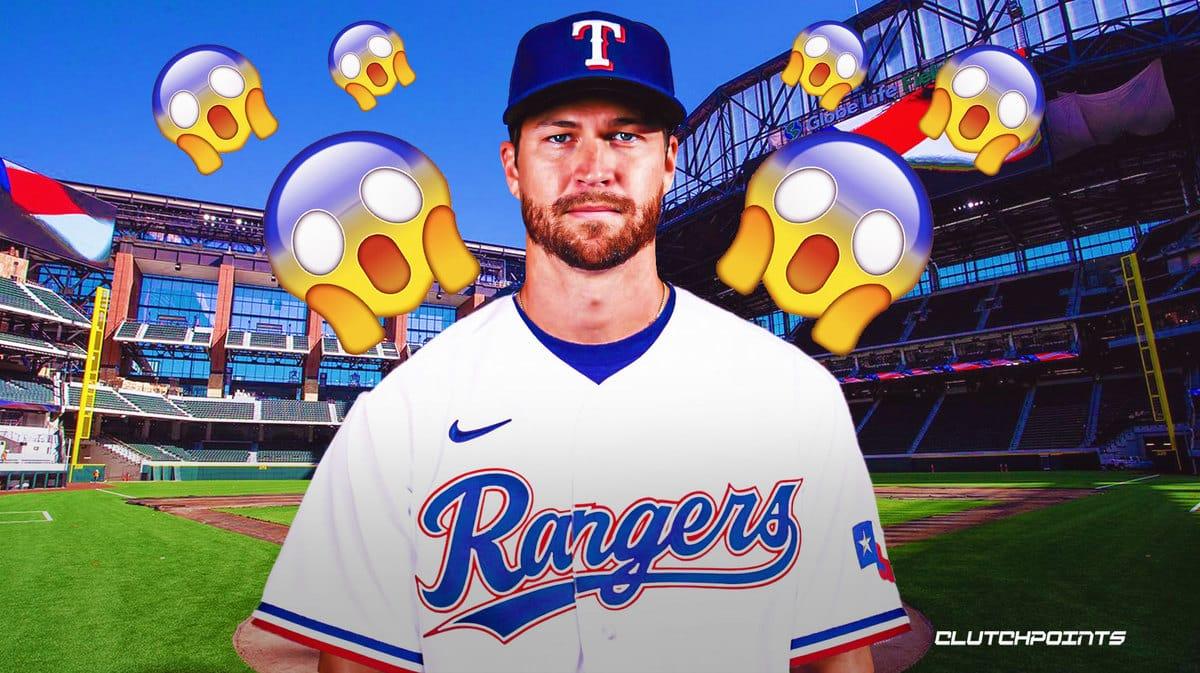 Jacob deGrom is now a member of the Texas Rangers, and sure enough, the New York Mets and the ML’s fanbases are in shock over the shocking development.

The now former Mets ace reportedly agreed to a five-year, $185 million deal to take his talents to Texas. It surprised a lot of people, especially since many thought that the 34-year-old pitcher is going to stay in New York for the rest of his career.

Several Mets supporters took to Twitter to express their pain and disappointment that the New York franchise wasn’t able to keep deGrom. Unknown to many, however, the Mets reportedly never got the chance to give a final offer to the veteran pitcher.

“I’d had a feeling that Jacob deGrom would leave the Mets but man this sucks Mets just lost their best pitcher,” one fan said.

Well Mets fans, a day we wished would never come is now upon us. Jacob deGrom now pitches for the Rangers after signing a 5 year/185 million dollar deal with a 6th year option. Since 2014, deGrom has been nothing but a true ace for the orange and blue,” another supporter added.

Others used memes to express their frustration, especially since deGrom has been one of the brighter spots on the Mets for years despite their struggles:

Explaining to Mets fans that Jacob Degrom won’t be back next season
pic.twitter.com/zp60MVH2mj

Jacob DeGrom is a Texas Ranger. If anybody knows of any monasteries (preferably no meth) I an willing to find a bigger purpose and throw my current life away. I dont know happiness. Life is nothingness #jacobdegrom#degrom#mets#depression#lifeisabottomlessabyss#iamnumbpic.twitter.com/dFNpmWP5bo

On the other hand, some were simply shocked to see deGrom’s massive contract. After all, it does seem to be too much for a 34-year-old pitcher who is in the late stages of his career. some believe that it’s the kind of money you give to players at the peak of their careers or entering their prime. 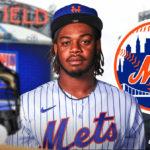 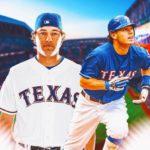 “If Jacob deGrom is getting $37M per season for 22 starts, how is Aaron Judge only getting $37.5M per yr?” one Twitter user commented.

Another critic said, “Love Jacob deGrom but this is an insane contract. Now Mets will have more money to spread around.”

Regardless of the negative comments, though, deGrom is now with the Rangers. And true enough, it will be quite weird to see him in a different uniform come 2023.