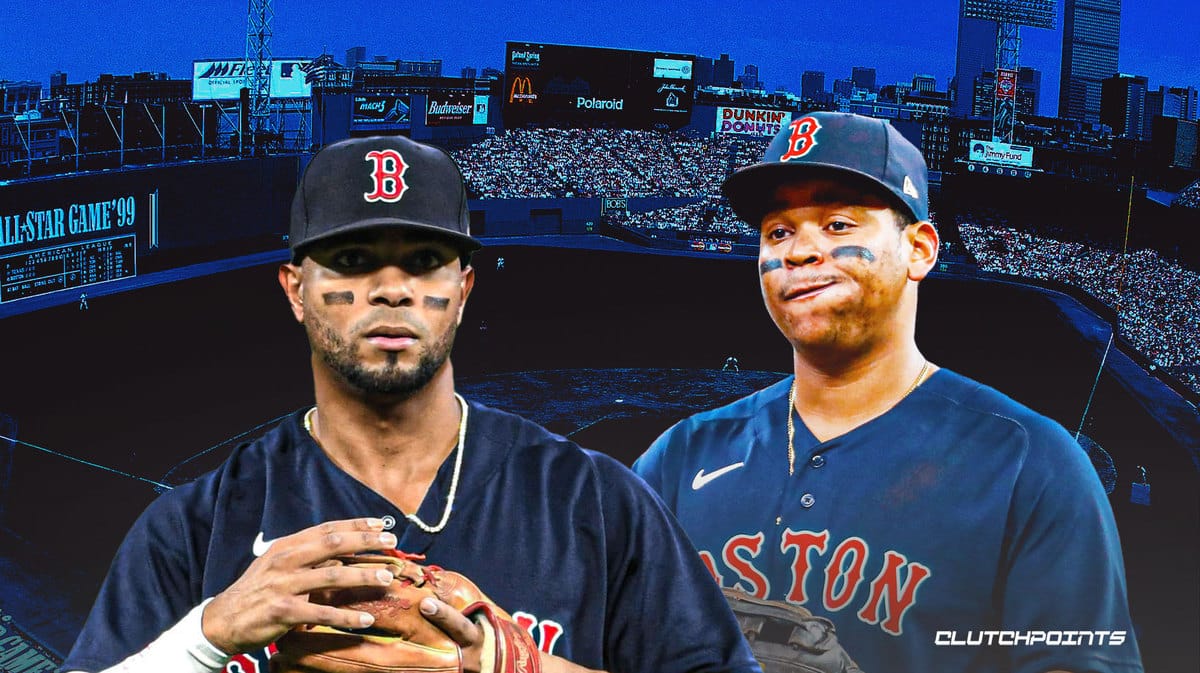 The Boston Red Sox are having a poor 2022 season. Unfortunately for the Fenway Park faithful, this could be less antagonizing than the offseason. Xander Bogaerts and Rafael Devers are without contract extensions, which has led to trade rumors and uncertainty around the organization.

Those rumors may end soon, though. According to Buster Olney of ESPN, the Red Sox are ready to discuss contract extensions with their stars as soon as the season concludes. Those talks have not been going on much through the season but should finally pinpoint which direction Boston wants to go.

“Sources say that once Boston’s season is over…it will attempt to re-ignite extension talks with Bogaerts, who signed a team-friendly extension in 2019 because of his preference at that time to play his whole career with the Red Sox,” writes Olney. “There will also be another effort to lock up Devers.”

Boston’s chief baseball officer, Chain Bloom, has made it clear that he wants Bogaerts to stay with the Sox and has kept him out of trade talks. The same is being done for Devers. Both sluggers are key to the team. Although they traded Christian Vazquez at the deadline, the Red Sox want to stay competitive and locking up their two biggest stars is the best way to do so.

The Red Sox have a poor history when it comes to locking up their stars (see: Mookie Betts) so they cannot afford to mess up the situations with Xander Bogaerts and Rafael Devers. They are still last in the AL East but have invested a lot into the team and could bounce back if they improve their depth and pitching.