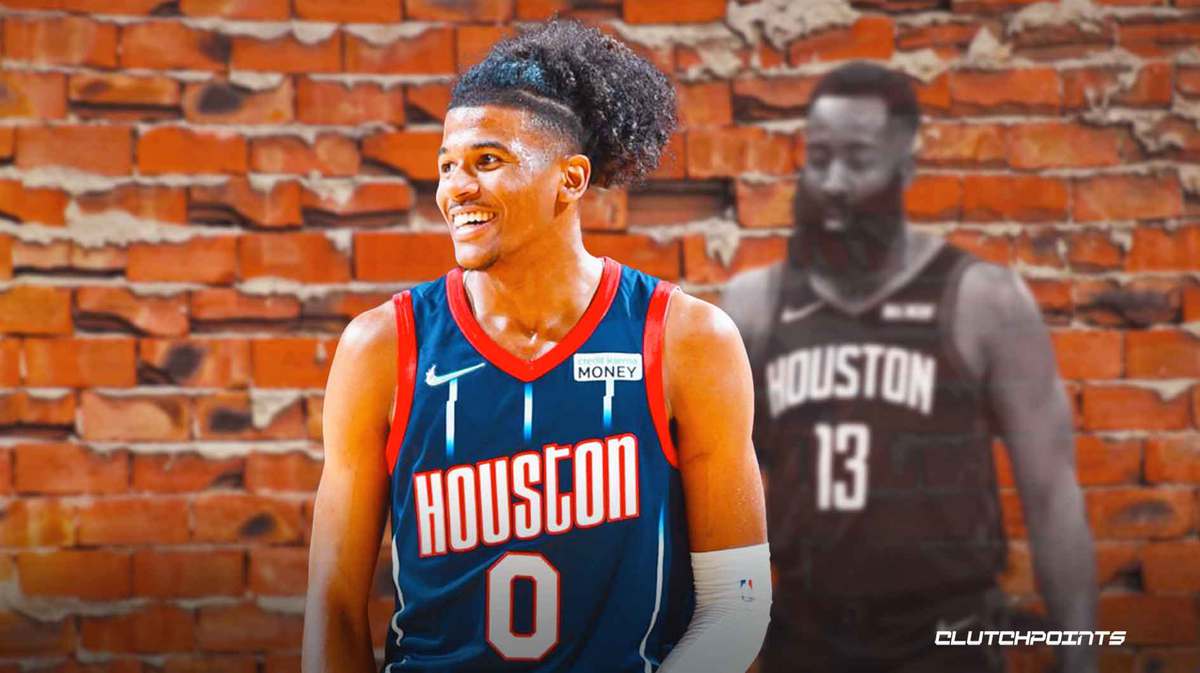 The Houston Rockets are one of the worst teams in the NBA, which was expected. But, they’ve evidently got a possible superstar on their hands in rookie Jalen Green.

While the Rockets did lose their seventh game in 10 outings on Friday night, this time to the Sacramento Kings, Green continued his torrid run, dropping 36 points and going 6 for 14 from long range. In the process, the 20-year-old reached an impressive mark that only James Harden accomplished during his time with the franchise.

He joins James Harden as the only players in Rockets history to have 5 straight games with 20+ points and 5+ threes. pic.twitter.com/gFnybq2Klg

Quite the five-game span for Green, who is scoring at all three levels and most notably, really thriving from beyond the arc. The high-flying guard is putting up impressive numbers in Year One, averaging 16.4 points, 3.3 rebounds, and 2.6 assists. There’s no doubt he’ll improve more as a playmaker and rebounder in the future, but the scoring numbers certainly stand out. Although Green is shooting a mere 33% from three-point land for the Rockets, he’s having a lot more success in that regard lately.

Clearly, the adjustment from the G-League to the Association hasn’t been all that difficult for him. The Rockets obviously have a long way to go in order to really turn this ship around and become a playoff team again, but Jalen Green is definitely going to be one of those key pieces they build around, alongside the likes of Christian Wood and Kevin Porter Jr. 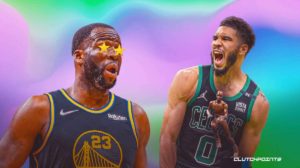