Houston Rockets All-Star and reigning MVP of the NBA James Harden is getting a new signature shoe from Adidas, according to a report from The Houston Chronicle.

Harden worked for quite a while with the designers at Adidas in designing the Harden Vol. 3. The popular sports apparel company wanted to make sure the new kicks perform in a way that reflects Harden’s explosive play-style on the court, and it seems they’ve hit the proverbial nail on the head. 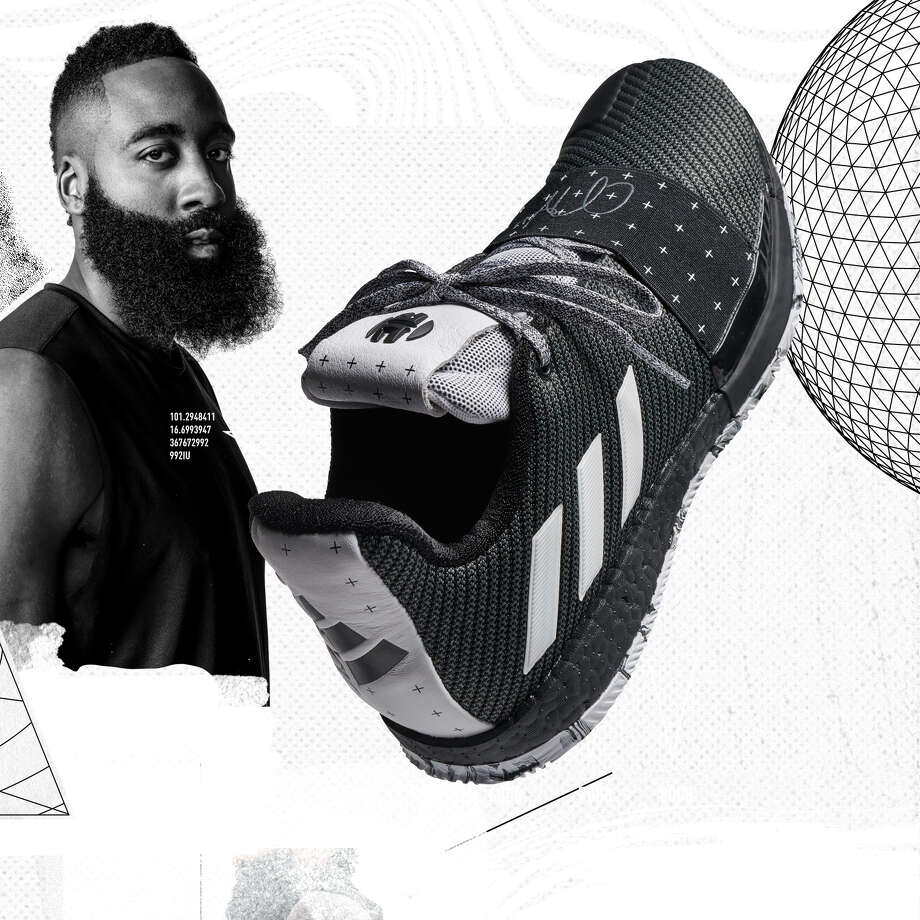 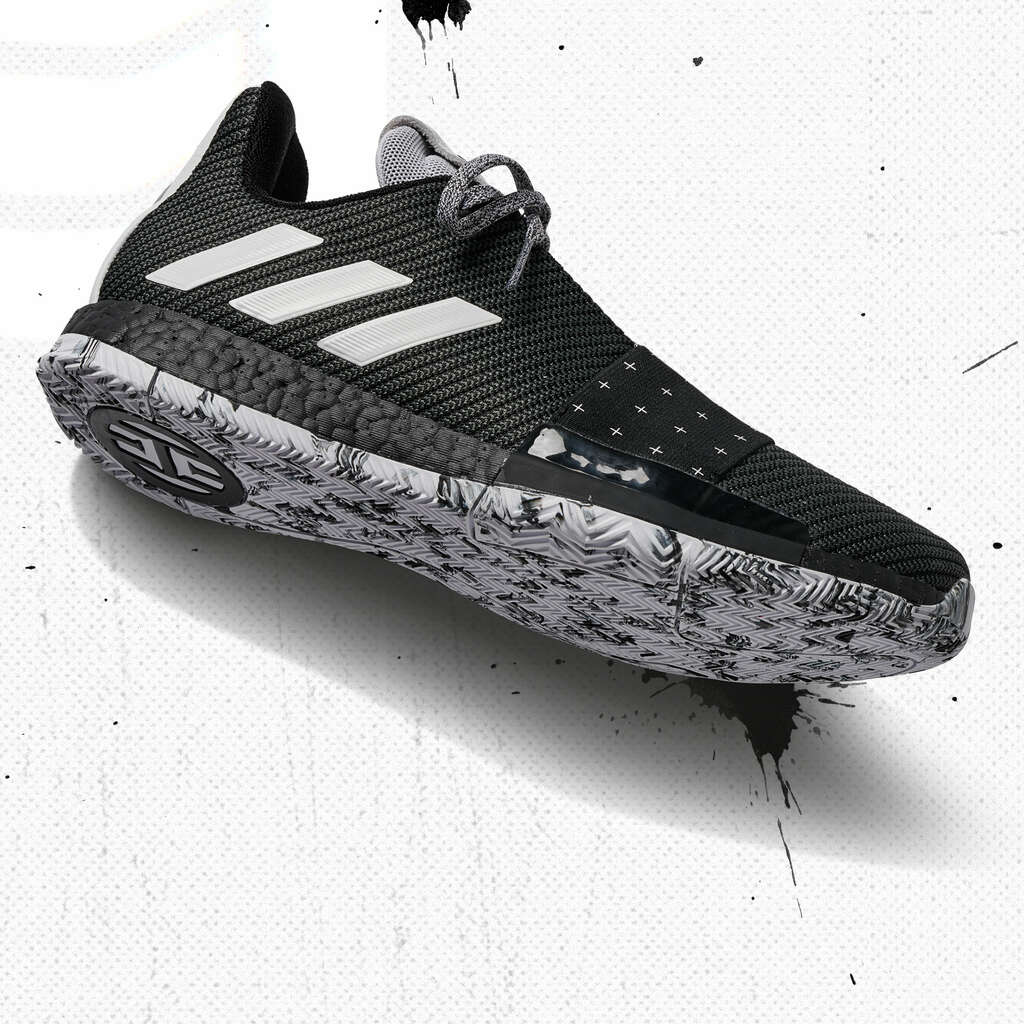 Rashad Williams, the Senior Director of Basketball Footwear at Adidas, tells The Houston Chronicle that the entire process of creating for the Vol. 3 was the longest and most challenging of any of the previous Harden shoes.

With the Harden Vol. 3 adidas and Houston Rockets’ star James Harden have combined The Beard’s sense of style and his unparalleled ability to create space on the court into a sleek, comfortable shoe.

“[Harden] wanted to make sure that he had enough time in this shoe to ensure it came to market in its best form,” Williams tells The Chronicle. “He asked to get this shoe on his feet a lot earlier than what we traditionally do. One of the things I love about him is that he is a true baller; he really wants to do his best and represent his team. I can appreciate him wanting to get perfection on his shoe.”

Harden and Williams turned down several design proposals before choosing the current variant. The shoe had to have a certain swag, according to Harden.

“He always says, ‘Hey bro, does it have swag?” Williams told The Chronicle, referring to Harden. “We went through four rounds of the shoe, where James was just, ‘nope, that’s not it.’ It needed to look like a shoe you could ball in and we went through about four rounds before he felt it was in a good zone for him.”

The Harden Vol. 3 Cosmos is expected to drop on Oct. 15 for $160 at adidas.com and select retailers. Let us know what you think of The Beard’s new kicks! Cop or drop?

Patriots haven’t reached out to Tom Brady: ‘Not looking good’

VIDEO: Clippers star Paul George gets away with worst travel vs. Grizzlies

Video: Dwyane Wade roasts Duncan Robinson for not getting invited to any All-Star parties