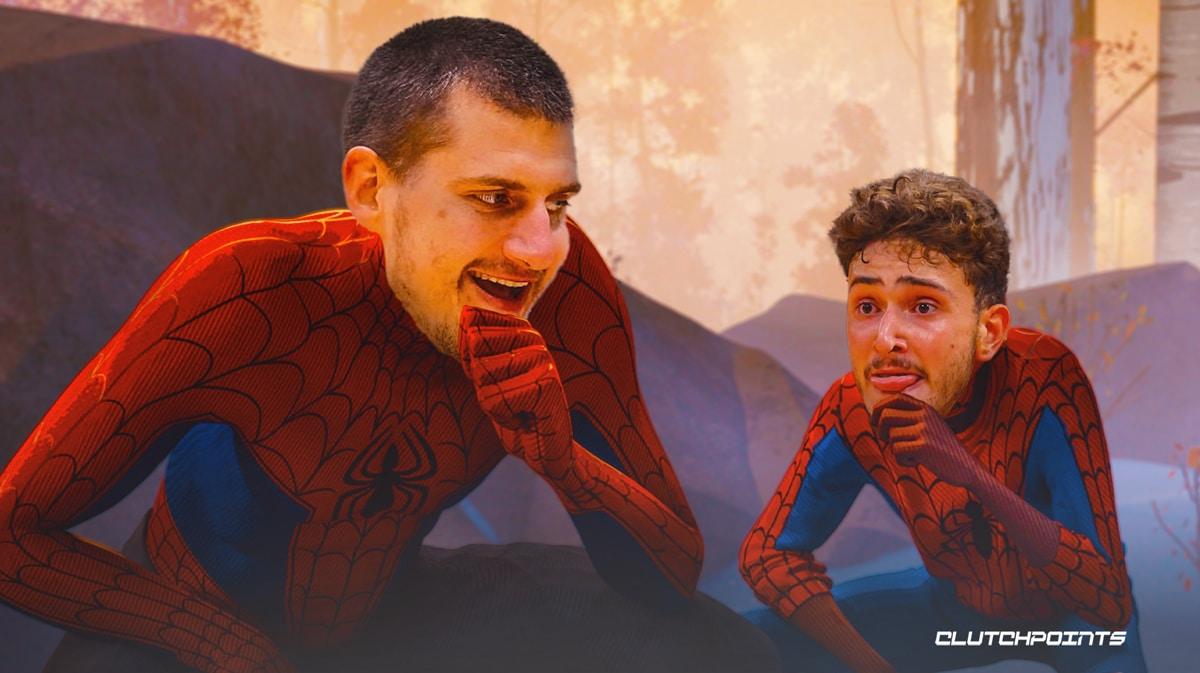 Nikola Jokic is one of the most unique players to ever grace the NBA hardwood. That’s why any comparisons to the Denver Nuggets MVP shouldn’t be taken for granted.

With the Houston Rockets playing back-to-back games against Jokic’s Nuggets, he was asked about second-year big man Alperen Sengun, who shares some similarities and admittedly models his game after the Serbian center.

Jokic was vocal on Sengun being “really talented” but believes the Rockets still aren’t doing enough to maximize him to his full potential – and that of their “sometimes stagnant” offense as well.

“The guy has the talent. He can pass the ball. He can post up. He has touch around the rim.” 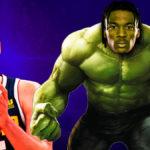 With promising scorers like Jalen Green and Kevin Porter Jr. in the Houston lineup, it’s hard to take the ball out of their developing backcourt’s hands. But just imagine what Nikola Jokic could do if he had Green, Porter, and Jabari Smith Jr. ready to feast off his passes. The offense would likely become spectacular once they get the chemistry down.

That’s perhaps the vision the Joker sees from Sengun down the line. Alpy may not ever turn into as prolific a playmaker as his idol, but getting more burn as the offensive hub could do wonders to help free up the Rockets’ more lethal scoring threats.