Sixers fans will be fuming after seeing these Isaiah Joe, Charles Bassey stats 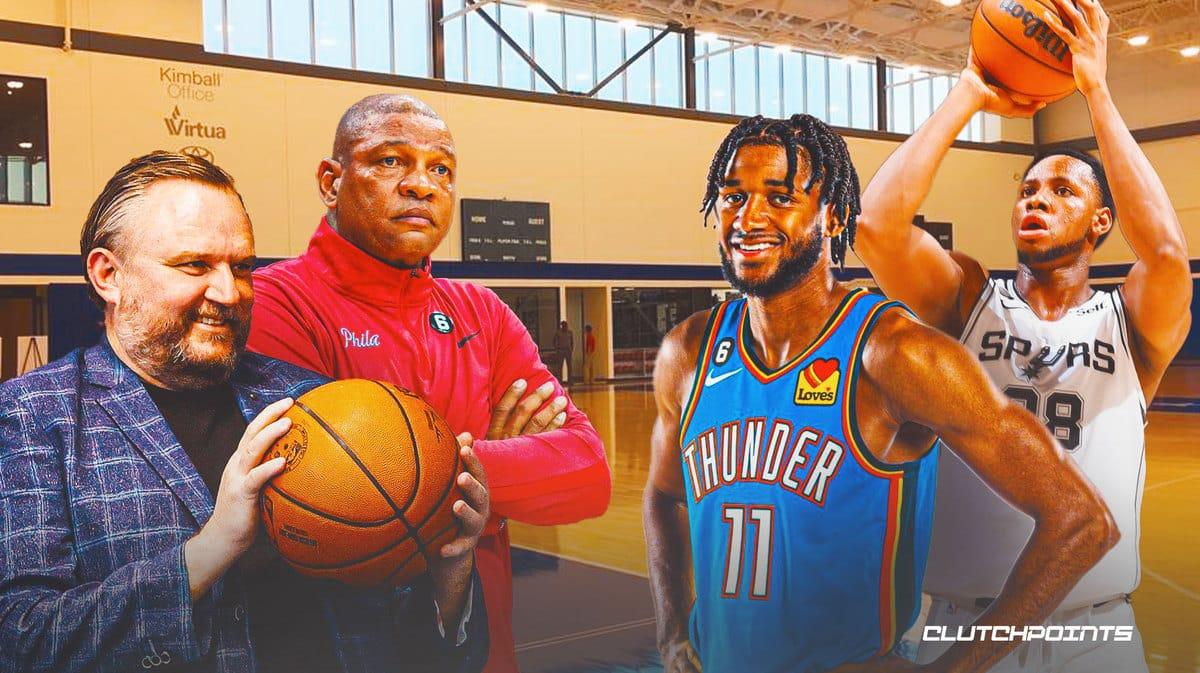 While the Philadelphia 76ers struggle to string together wins, two of their former players are finding their footing on other teams. Isaiah Joe and Charles Bassey, two former second-round picks that the Sixers waived ahead of the season, have been picked up by the Oklahoma City Thunder and San Antonio Spurs respectively and are showing real potential.

The stat only shows players with at least 10 minutes of playing time when Detrick referenced it. Still, they are each in the top 20 among all players in the league. In just a handful of games, they’re showing they can be difference-makers.

Bassey has found some real playing time on the Spurs, is coming off a historic 14-rebound, four-assist, four-block performance and has started to show some inklings of a 3-point shot. He also dropped some praise on Gregg Popovich, saying he provides “the kind of coaching you want to play for,” which certainly won’t sit well with Sixers fans as they count down the days until Doc Rivers is fired.

Charles Bassey is LEGIT. He possesses a striking combination of length, power, and fluidity of movement to go along with an elite motor. He has soft touch and good instincts as a rebounder and shot-blocker. Played with a ton of energy and put up 10-6-2-2-1 and +8 in 16 MP vs MEM. pic.twitter.com/CvFEKG6S7M 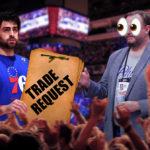 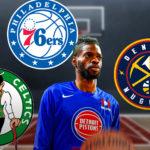 Meanwhile, Joe scored 15 points in nine minutes during the Thunder’s comeback win against Luka Doncic and the Dallas Mavericks and is currently 20th in true shooting percentage in the whole league. He is only averaging 3.3 points per game but has made 10 of his first 18 shots, including six of his 13 attempts from deep.

Joe finished as a +24 in 9 MINUTES pic.twitter.com/LRmkHpp3GM

Does the early success of Isaiah Joe and Charles Bassey show that the Sixers made two big mistakes? It’s way too early to definitively say so but it is trending that way. After being stuffed deep on the bench in Philadelphia, they are starting to show they can be solid players at the NBA level.