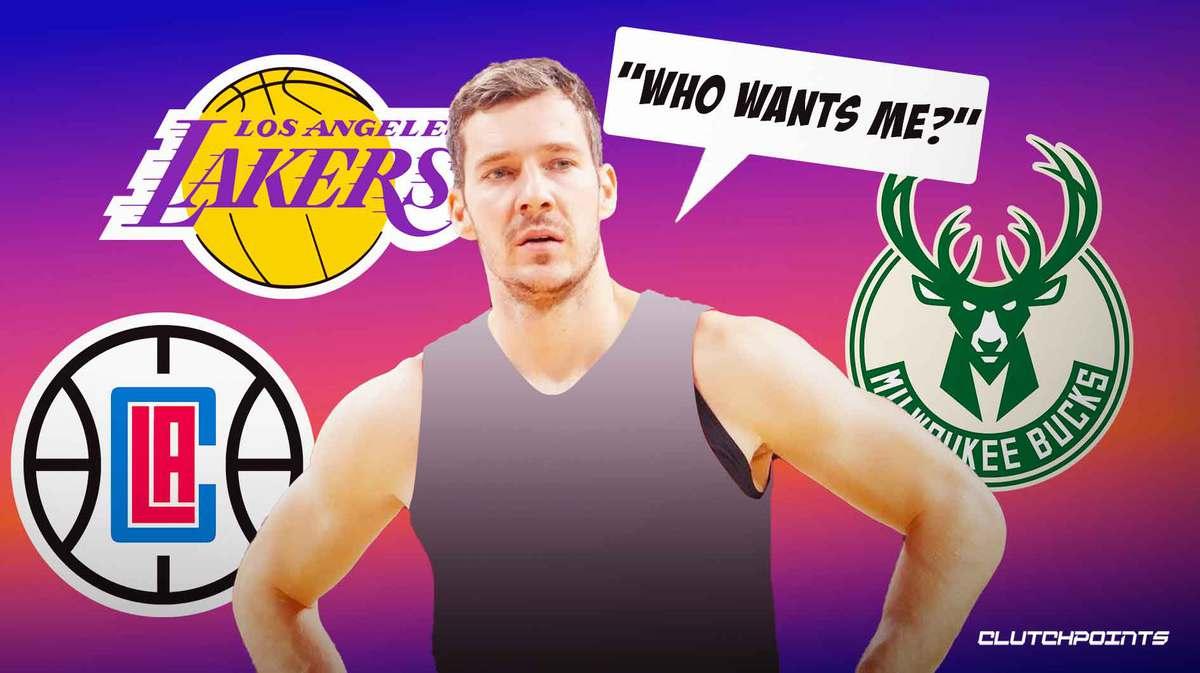 The San Antonio Spurs acquired veteran guard Goran Dragic at the NBA Trade Deadline from the Toronto Raptors, but there was a firm belief he would be bought out and hit free agency. That’s exactly what happened on Tuesday.

Goran Dragic has agreed to a contract buyout with the Spurs and is entering free agency, sources tell @TheAthletic@Stadium. A slew of teams will now pursue the 14-year veteran.

Dragic was essentially vetoed from the Raptors rotation this season, playing in just five games. However, he’s a seasoned veteran and is already garnering a ton of interest from a number of contenders. Now that he’s part ways with the Spurs, the Lakers, Clippers, Warriors, Nets, Bucks, and Bulls are all expected to make a run at the Slovenian, who brings a ton of experience to the table.

Prior to being included in the Kyle Lowry sign and trade last summer, Dragic was a massive piece for the Miami Heat across seven and a half seasons. The 35-year-old averaged 16.2 points and 5.2 assists during his time in South Beach, proving to be one of their most reliable bench players and playmakers.

While he has barely stepped on the court in 2021/22, Dragic would be a solid addition for any team trying to make a deep playoff run. He’ll give a second unit depth and versatility on both ends. The Spurs are heading in a much different direction therefore it’s no surprise they let him hit the market.

In his 16-year career, Goran Dragic has averaged 13.9 points, 4.8 dimes, and 3.1 rebounds on 37% shooting from three-point range. It’s going to be interesting to see who ultimately signs him.