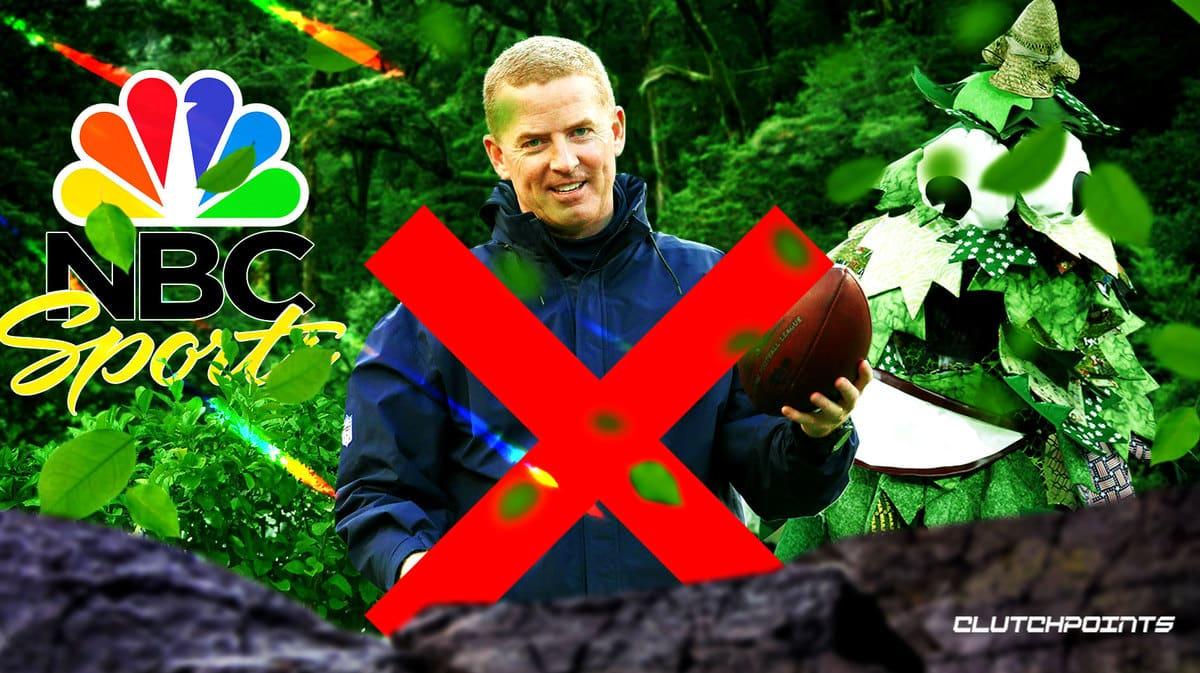 Jason Garrett hung up the head coaching headset in 2019, and it will remain that way after he confirmed he won’t be donning the Stanford Cardinal red this season.

“Thanks so much to AD Bernard Muir and everyone at Stanford!” Garrett wrote on Twitter late Thursday night. “While I enjoyed exploring a great opportunity at such a special place, I’m so excited to continue my work at NBC on Football Night in America and with Notre Dame Football!”

The former Dallas Cowboys coach began a new career path as a sports broadcaster with NBC in 2022, and it looks like he has no desire to get back to coaching just yet.

So much fun to be in Canton for the @ProFootballHOF game last night! Truly grateful to @TonyDungy and @MariaTaylor for being so welcoming to me on Football Night in America! @SNFonNBCpic.twitter.com/ayq4SZQawL

The two-time Super Bowl champion spent nine and half seasons as head coach of the Cowboys, winning three NFC East crowns but never getting past the NFC Divisional Game. He was fired after the 2019 season when the Cowboys finished 8-8 and spent some of the 2021 season as the New York Giants’ offensive coordinator before being canned mid-season.

According to ESPN’s Pete Thamel, Garrett was a finalist for Stanford’s head coaching job, along with Sacramento State coach Troy Taylor. 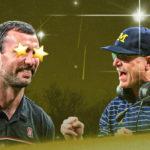 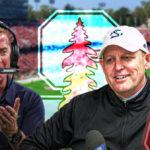 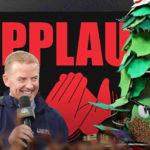 The Stanford football coaching job became available when David Shaw resigned from the school after 12 seasons at the helm. He was the winningest coach in team history with a 96-54 record, but struggled the past few seasons after identical 3-9 finishes.

It remains to be seen whether Jason Garrett would entertain another NFL vacancy: two jobs currently exist in Carolina and Indianapolis, with more likely to open up at the end of the season.