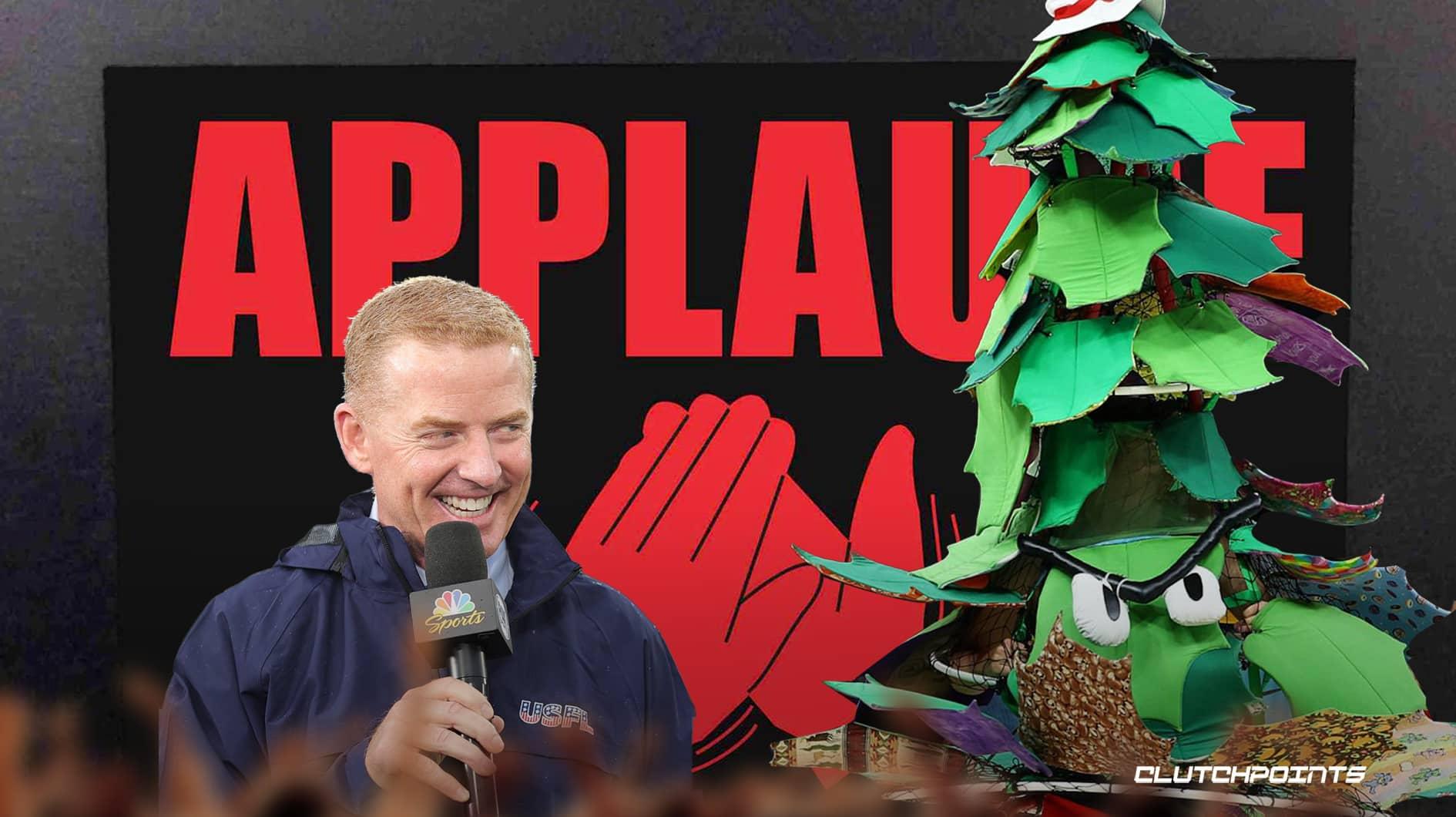 Garrett has emerged as a finalist for the Stanford footballhead coach job, sources told Stewart Mandel of The Athletic.

Jason Garrett is not alone in the running for the Stanford football job, though. Sacramento State coach Troy Taylor is also in consideration for the opening.

The school has also considered Virginia coach Bronco Mendenhall, Baltimore Ravens offensive coordinator Greg Roman and ex-Denver Broncos head coach Vic Fangio, though Mandel reports that none of these candidates are in the running any longer.

The Stanford football program was forced to step aboard the college coaching carousel after longtime leader David Shaw announced his resignation back in November.

Shaw resigned after 12 seasons at the helm of his alma mater. He led the school to five double-digit win seasons, along with three Pac-12 titles and a Rose Bowl appearance.

However, the Stanford football team slipped in 2022, finishing 3-9.

While Shaw’s tenured ended on a low note, his replacement will still have big shoes to fill. Garrett, who won 85 games during his Cowboys tenure, is seen as someone who can do just that.

It’s an important moment for the Stanford football program. It will be interesting to see who they decide to go with to lead their team into its next era.